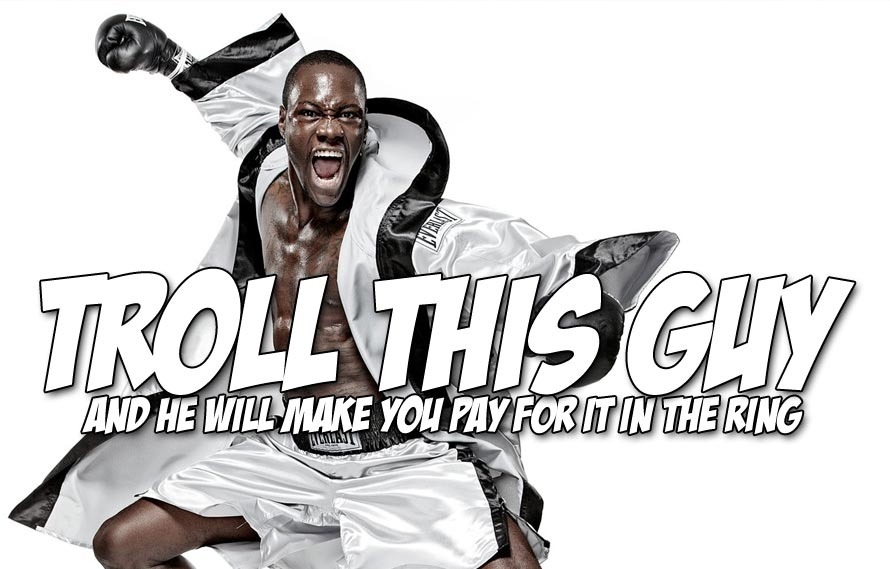 So the story behind this remarkably hilarious video is Charlie Zelenoff (or ‘Z-Money’) voraciously trolled undefeated Deontay Wilder on several message boards, social media outlets, and even on antagonizing personal phone calls. The trolling eventually evolved into seemingly-baseless death threats and racial attacks (which include a lot of n-words being thrown around) — but what got to Wilder is when Zelenoff began making fun of his daughter who suffers from spina bifida which is a birth defect in which the lower spine protrudes from the body.

This completely set Deontay Wilder off and both parties agreed to settle it out inside Legends MMA located in the heart of Hollywood, CA. As far as Charlie Zelenoff, he looks like this — and yes he custom made that hat.

Zelenoff also claims to have a record of 55-0 before facing Wilder, a statistic that BoxingRec has been unable to verify. 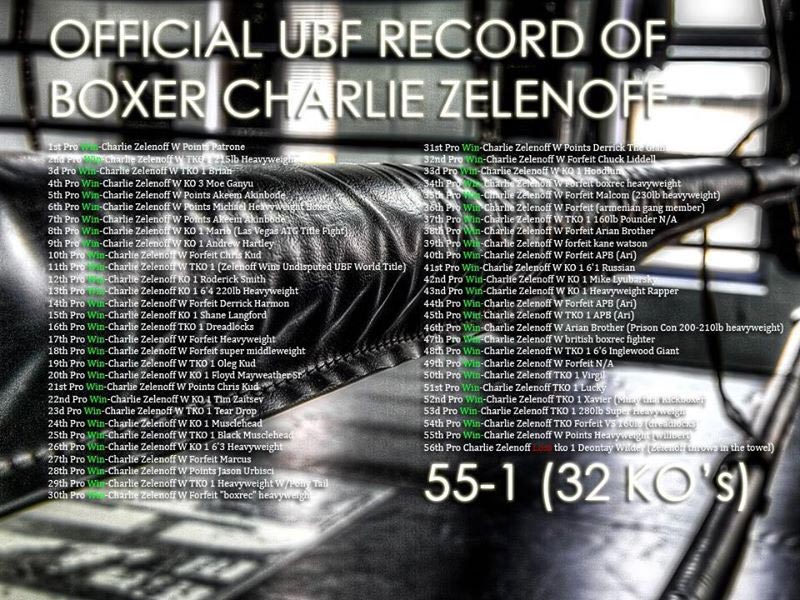 It’s also important to note that Deontay Wilder actually has a record of 31-0 with all 31 of his wins being finishes. The dude is ranked 7th in the world, which is more than enough evidence to never get in the ring with this guy. Yet Zelenoff is a rather delusional individual, which resulted in this hilarious video. After the fight, Zelenoff claimed that Wilder got a ‘lucky punch’ and that he wants an immediate rematch. Seriously. Check out the scrap below.
https://www.youtube.com/watch?v=WGCACXCxGNw