Everything is bigger in Texas. UFC 185 takes place in Dallas this weekend and on the pay per view main card former UFC welterweight champion Johny Hendricks welcomes zombie brawler Matt Brown to his home state. During training camp for his fight with Brown, Hendricks and his family opened up a restaurant in Midlothian, Texas.

Early reviews of Bigg Rigg’s Steakhouse confirm the long held belief that a lot of people or “foodies” on Yelp are ass holes.

Sarah P. of Midlothian, who may or may not be related to Matt Brown, rated the steakhouse at one star. Mrs. P would go on to say:

“Cheese sticks were frozen or tasted so

Salads looked like bag salad and were a little dry

Steak had a good flavor but a little overcooked”

Frozen sticks and bag salad are key parts of a successful Mike Dolce weight cut, so maybe some wires were crossed and Hendricks’ personal training camp meal was sent out to paying customers?

“The sides tasted horrible. I took a bite from the corn and i had a flashback!  I felt like I was in my elementary cafeteria. The squared pizza from schools in the cafeteria goes best with the corn here. Hey bigg riggs, the 90’s called….. They want their 90’s school corn back. I could have asked to speak with a manager, i chose not to. Even their son came to our table to ask if everything was okay. This place dissapointed me. I would rather drive to texas roadhouse. Fyi, our waitress wore black on her fingernails if you want me to be specific about her. I wont say anything else. They need to rename this place to Bigg Gas steakhouse. Idk if the corn or the steak did it for me. I was one gassy veteran afterwards”

Some great inside info and no over sharing at all from a man on the scene, who may or may not be a bitter Martin Kampmann.

But wait there is hope for the demographic that loves Johny Hendricks’ and cooked meats. Brian K. of Midlothian with breaking news about Bigg Rigg Steakhouse:

-Alcohol: Not yet but assume the license is pending”

Thanks Brian for the solid three star rating and for your support of UFC fighters partaking in bold out of the cage business ventures. Tell us more Mr. K

“Overall, I’ll give it a 3 star because I can’t give it a 2.5. It needs work but has potential because the meat and potatoes (no pun intended) are good. Improve some of the small things and this place could really be a staple in this community for a long time.” 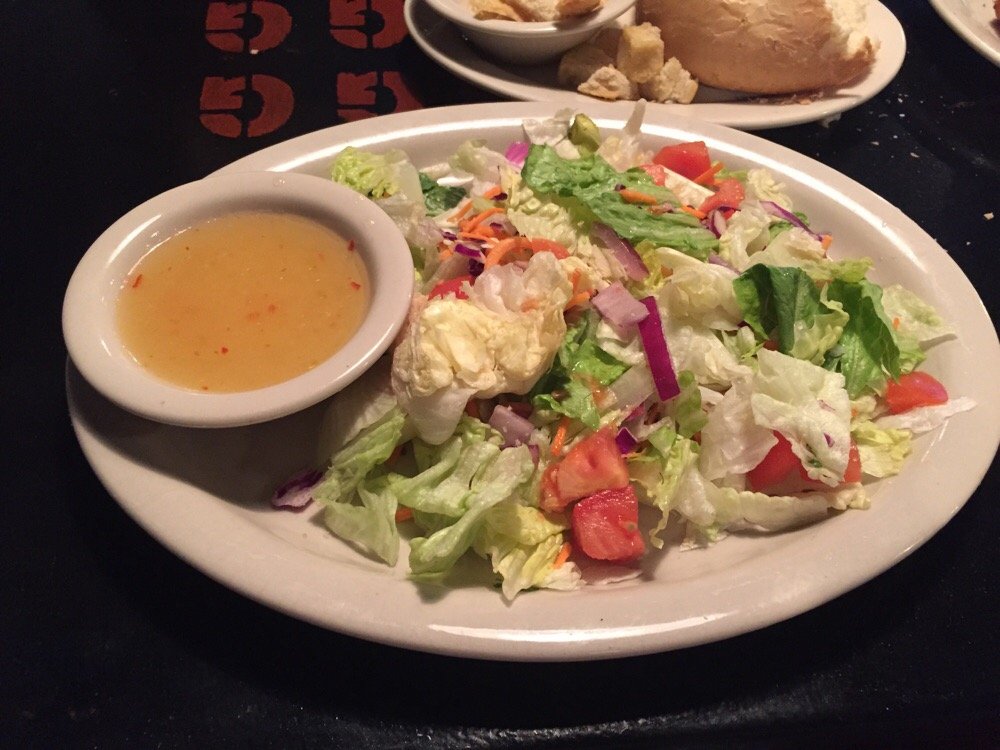 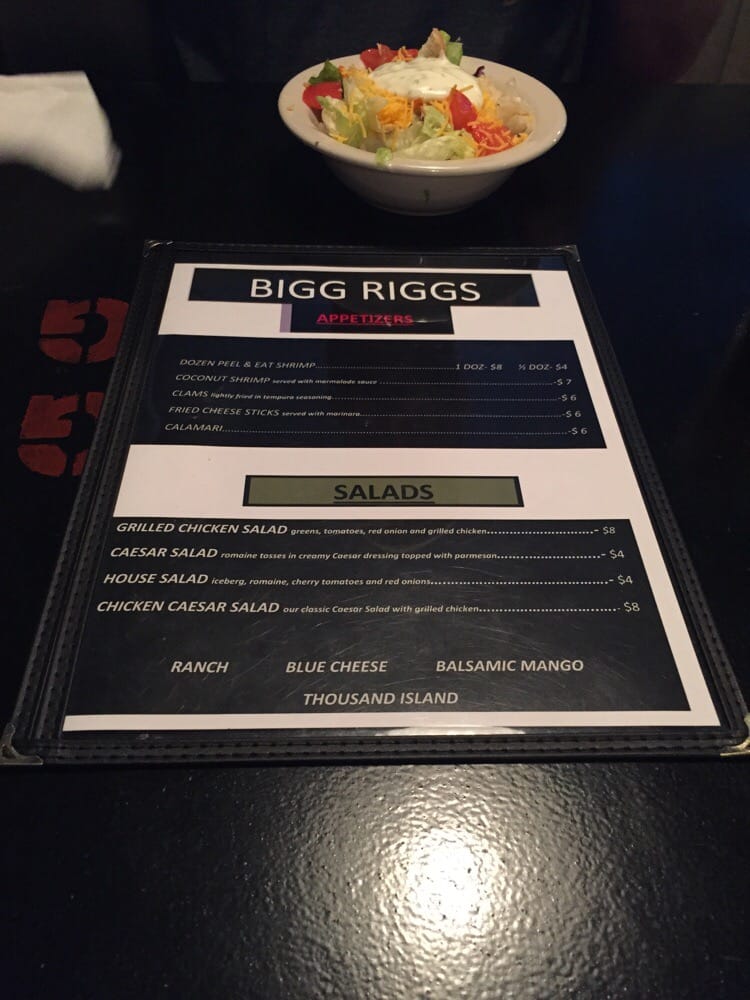