People say ‘I’ll see you in hell’ but in reality, I don’t want to see anyone in hell. I’ll see them in hell only if hell was constructed from those white sticks in ‘Fun Dip‘ candy packets. Then hell would be candy heaven and heaven would just be regular heaven. Let’s face it, if you had a choice to go to regular heaven or candy heaven, which one would you pick? If you’re a diabetic, then candy heaven would be candy hell. Regardless of which hell you end up going to, there’s a good chance Popek Rak will be there guarding the gates with some gargantuan pitchfork.

Some of you may remember Popek from his days in Cage Rage, and if you’re really into the Polish hip-hop scene, then you’ve heard some of his ‘horror-core’ rap when he released his 2008 album entitled ‘HeavyWeight.’ Now it appears that Popek is in a dead-heat with Datsik on the ‘Who’s the craziest [expletive] from Eastern Europe’ marathon and has undergone facial scarification. For those that are unfamiliar with the body modification, it’s exactly what it sounds like. An artist intentionally slices a wide portion of skin in order to create a permanent scar, purely for aesthetic purposes.

Leave it to Popek to bring an entire camera crew to document the process of having someone cut slabs of skin of his face so that he can look even scarier than what he already does. He even got his eyes tattooed again, all in one astronomically painful session. Check out the video below, and be warned, it’s friggin’ disgusting.
[youtube]n4yppiNhDKU[/youtube] 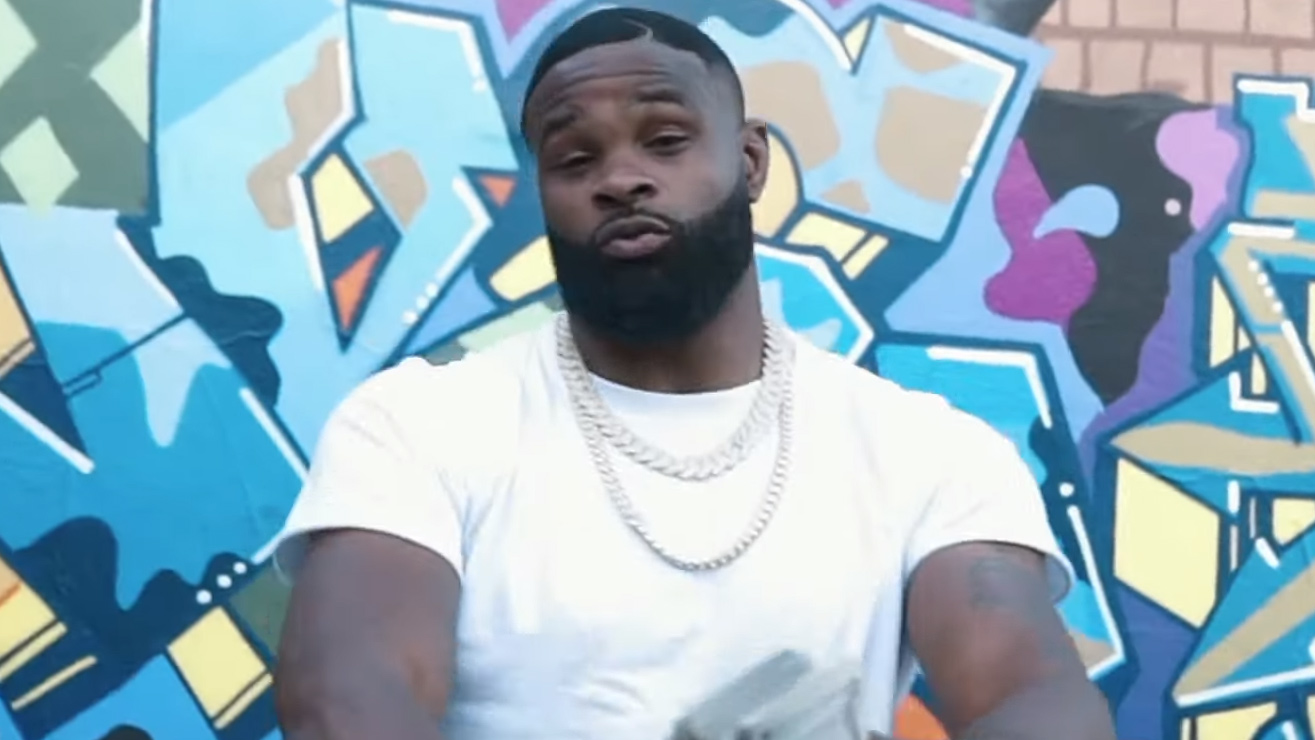 Hot or Not? Tyron Woodley Releases NEW Single “Money And The Love”

And now a video of Michelle Waterson rapping “No Money, No Honey” by the pool