Where’s that GIF of Vince McMahon having a massive orgasm then falling over in his chair? Martyn Ford may be MMA and pro wrestling promoter’s new wet dream.

If Pride Fighting Championship had an adopted foreign exchange brother it would be Poland’s KSW. The thing is KSW may now be cooler than Pride.

It’s blasphemy to say or even type this but KSW was once just trying to be the spiritual successor to Pride but now it is trying to lap its older, wiser sibling.

If you loved Pride, missed Pride or have only read about Pride, you have to check out what KSW is doing in Europe. For the last few years the company has hit its stride while selling out massive venues, think 50k plus, and building its own KSW identity.

This isn’t algebra, doing your taxes or ready word for the instructional manual on how to build a sturdy but unexciting shelf. MMA has always meant to be sports entertainment not just two randoms fighting with no backstory or for the purpose of some boring ass rankings. It’s hard to make human cage fighting boring and uninteresting but week in and week out some of the biggest promotions in the sport manage to do just that.

Weird is compelling and KSW embraces the strange edges of our favorite combat sport.

In typical KSW fashion, they signed famous bodybuilder, actor and physical specimen Martyn Ford to a fight contract. Who cares if Ford can fight but we will pay to find out. 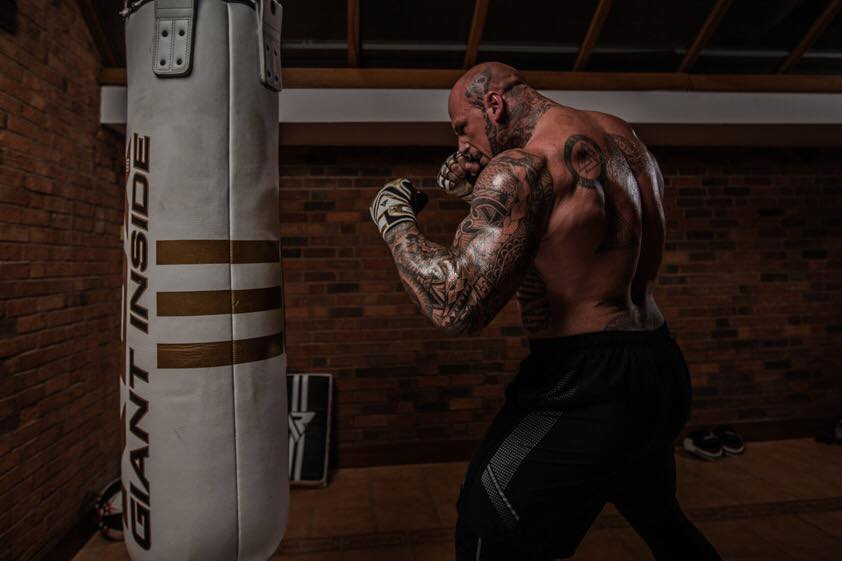 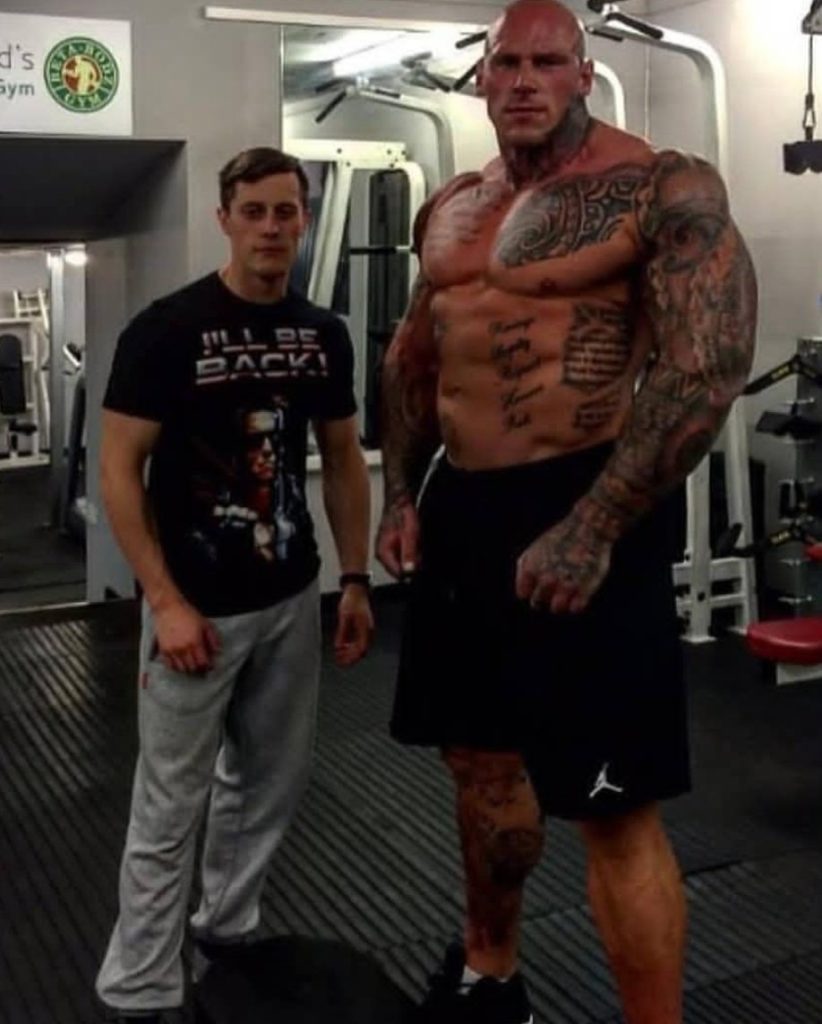 H/T to @KeithGalvin for the pic

Hot Mic: Hear What Khabib Saying To Mcgregor While Pounding His Face At UFC 229
Read Next Post →
Click here to cancel reply.