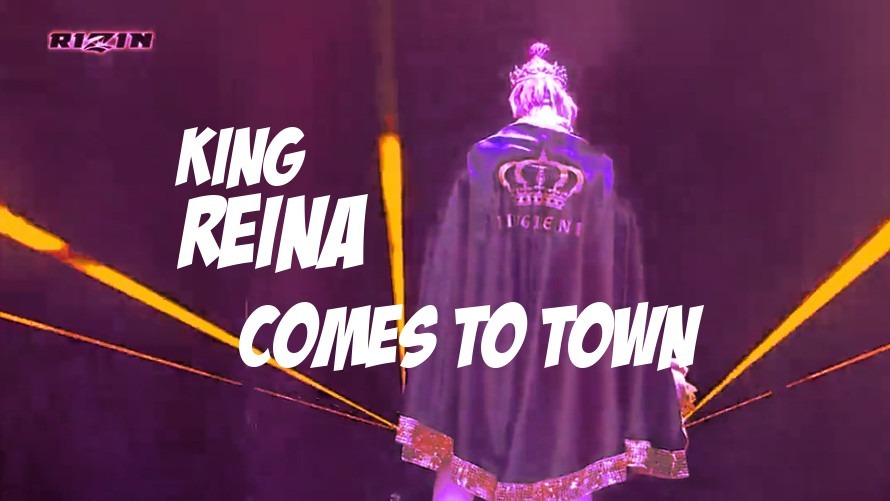 King Reina’s entrance personifies everything that is missing from Western MMA. After watching a great promotion like RIZIN truly showcase their rising prospects during their Summer Grand Prix, you begin to wonder how Americans have gone so terribly wrong. How do you build up your rising star who only had one previous fight for your organization? If you’re the UFC, you bury them on a Fight Pass prelim. If you’re RIZIN, it’s a more direct formula. 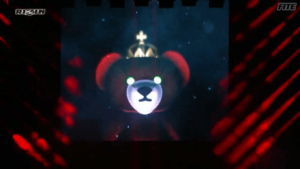 Saitama Super Arena mascot not able to get in the ring? Check. Have him deliver flowers to your opponent anyway? Check.

Moments like this are the special flair that is sorely lacking in modern American corporatized MMA. The unnecessary pageantry of Japanese MMA reminds us how special fighting really is and how lucky we are to see it.

King Reina Miura ended up winning a unanimous three round decision over Lei’D Tapa. She set herself up for a super fight against RIZIN powerhouse, and scariest woman on earth, Gabi Garcia.