The future was always bright for Invicta FC featherweight champion Megan Anderson. Before she was on the covert Cyborg Hunting mission, Anderson was just a teenage Aussie with a dream. Whatever a young Anderson’s dream was eight year ago that fantasy transformed into a death stare glaring, headkick throwing, six foot Invicta badass.

Take the way back machine to when Anderson’s body was still a blank canvas and her staredown game consisted mostly of a sly teenage smile. Time travel to roughly 2009, four years before her pro MMA debut, and oracle Megan Anderson a new timeline filled with plenty of tattoos and very violent Invicta TKO finishes. 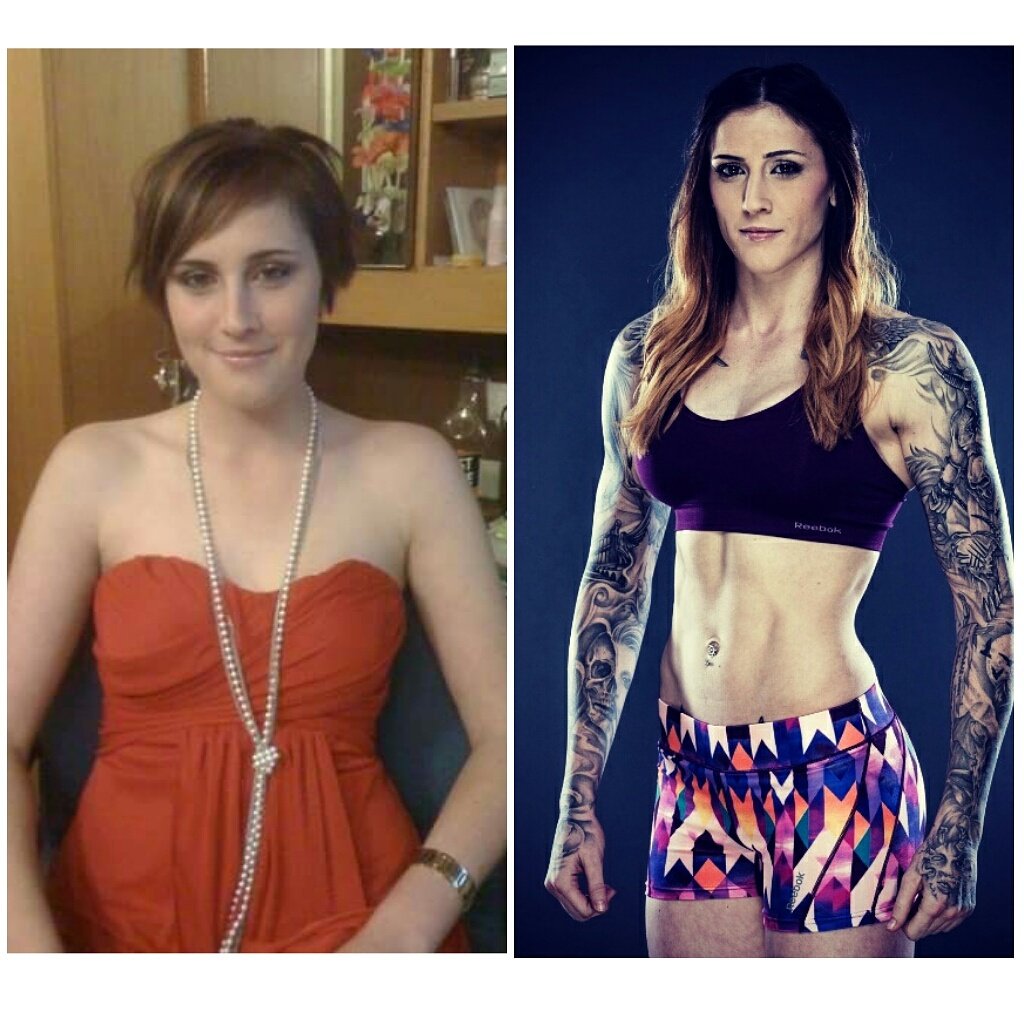 MMA Yearbook: Jon Jones & Colby Covington partying together is too weird for this Universe

Pic: Megan Anderson comments on massive weight cut before her fight this weekend

Diego Sanchez Stand By his Guru Despite Weird Corner Advice at...

Floyd Mayweather Says He Did ‘Just Sit-Ups And Push-Ups’ To Train...

Here’s What Diego Sanchez was Instructed by his “Guru” Coach