Pic: What the fook? Conor McGregor has been removed from the UFC’s official 145 pound rankings

This hasn’t been a good week in the life of Conor McGregor. Sure he has career success, personal achievement and wealth but McGregor was also stripped of his prized featherweight title by the UFC this week. Conor McGregor was a two-division champion in the UFC for less than 30 days.

Since the UFC took away his 145 pound belt and announced Max Holloway versus Anthony Pettis at UFC 206 would be for yet another featherweight interim championship, McGregor has been given the MMA world the silent treatment. The only message McGregor has given since losing one of his UFC belts is quietly applying for a boxing license in the state of California.

Breaking: Conor McGregor has been issued a boxing license in the state of California, per his manager @AudieAttar.

Less than 24 hours after McGregor showed more than a causal interest in the sweet science the UFC has booted him from their official rankings. 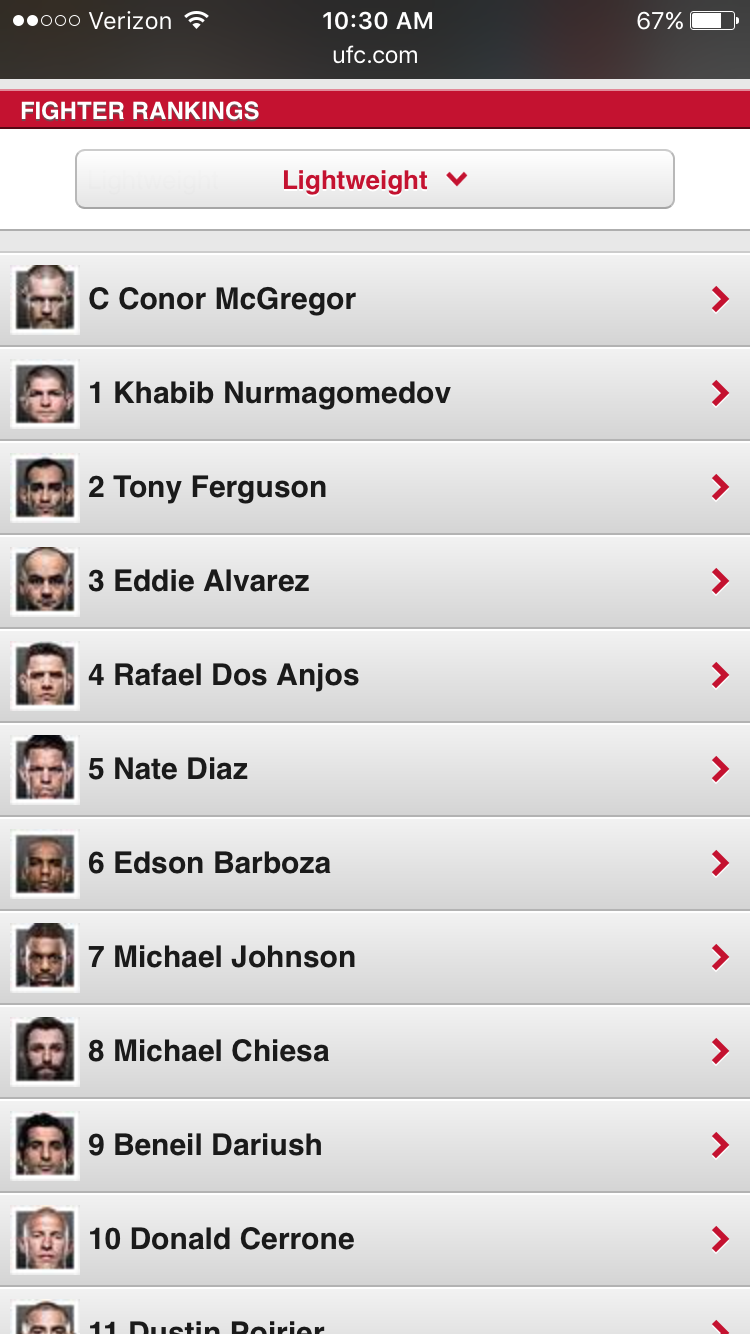 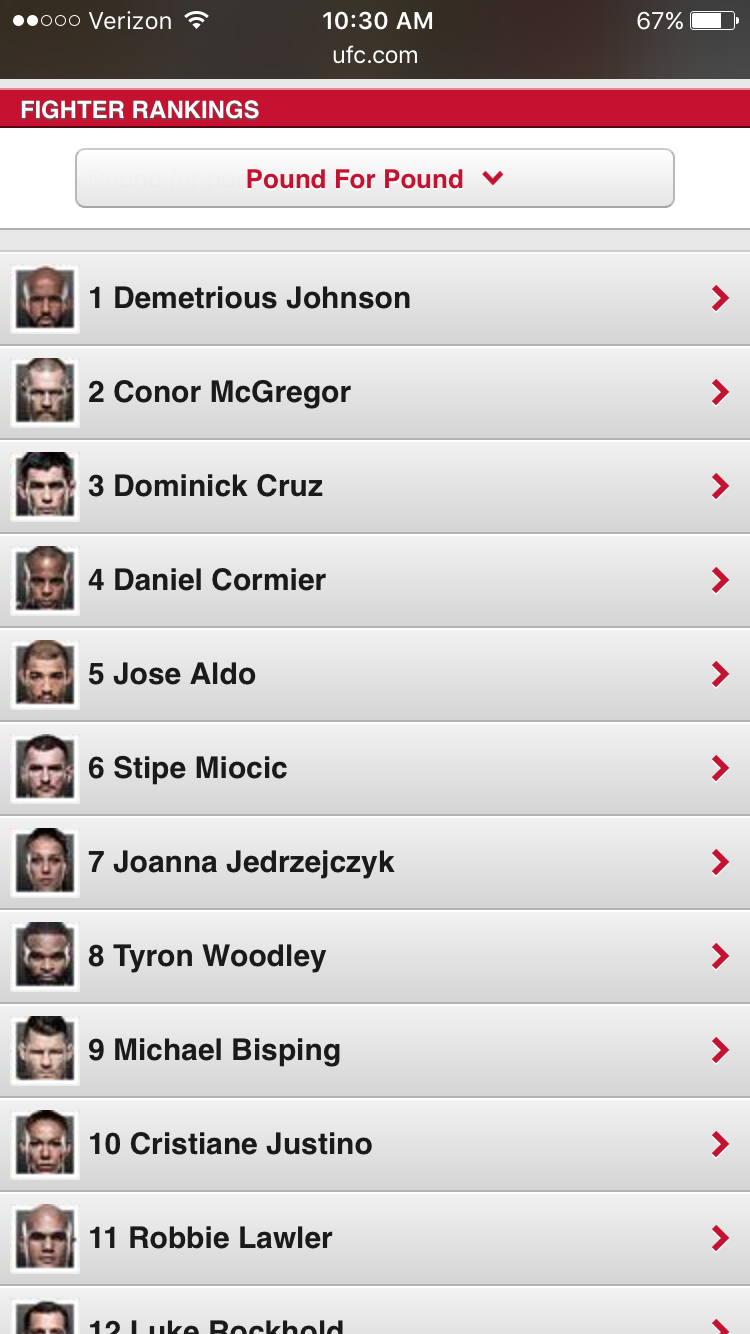 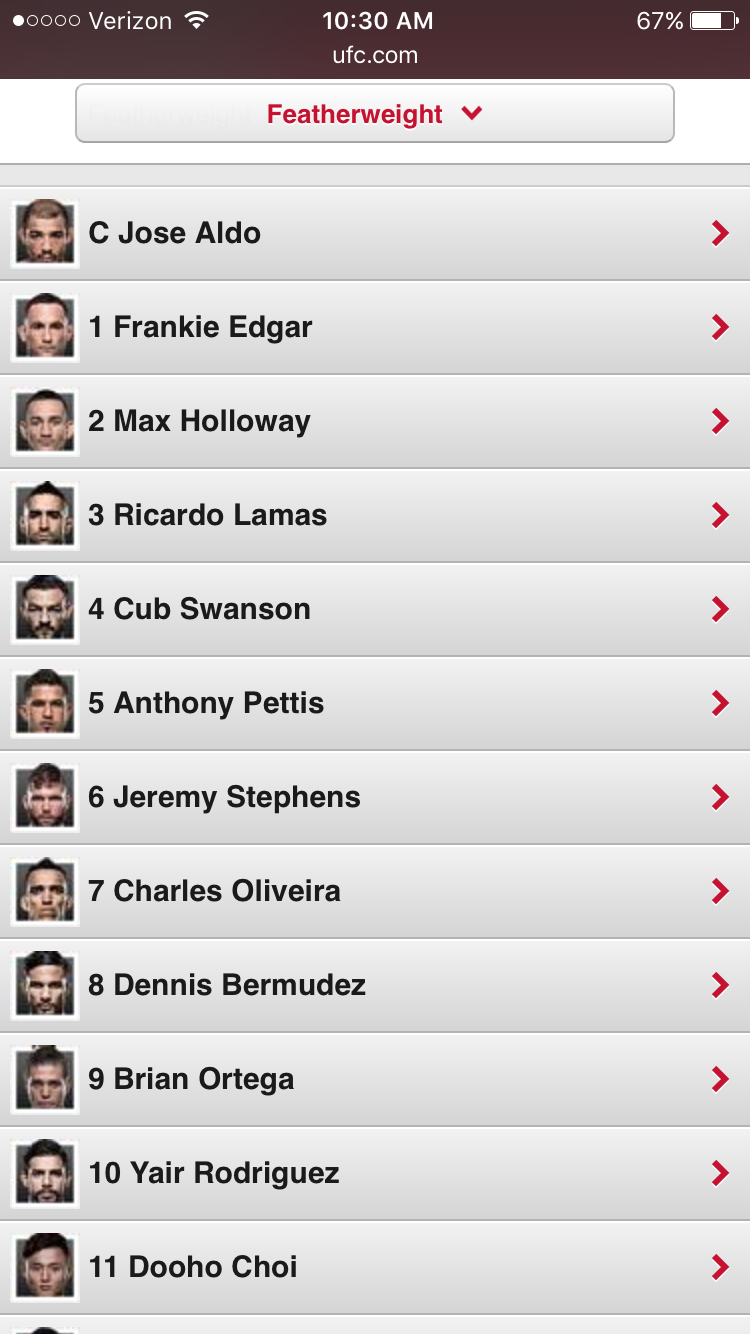 Have a feeling Conor McGregor won’t be happy about this removal and it should be noted that Millionaire Mac already beaten two of the top three fighters at featherweight in the UFC.