O Canada. Brock Lesnar, what did America ever do to you? Spurning the fertile hunting grounds and plethora of red meats that the United States offers, Brock Lesnar’s official UFC Reebok fight kit will feature a Canadian patch rather than an American flag.

Is it too late for the United States to adopt Mark Hunt?

Born of two German parents in South Dakota, Lesnar will represent Canada at UFC 200 versus Mark Hunt and nobody knows why. We would love to blame Reebok for Benedict (Arnold) Lesnar’s heel turn but the fighter hailing from Suplex City would do something like this and burn all the goodwill he earned by returning to the UFC one more time. Lesnar gonna Lesnar.

Enjoy your free healthcare, hockey and variety of donuts Brock. 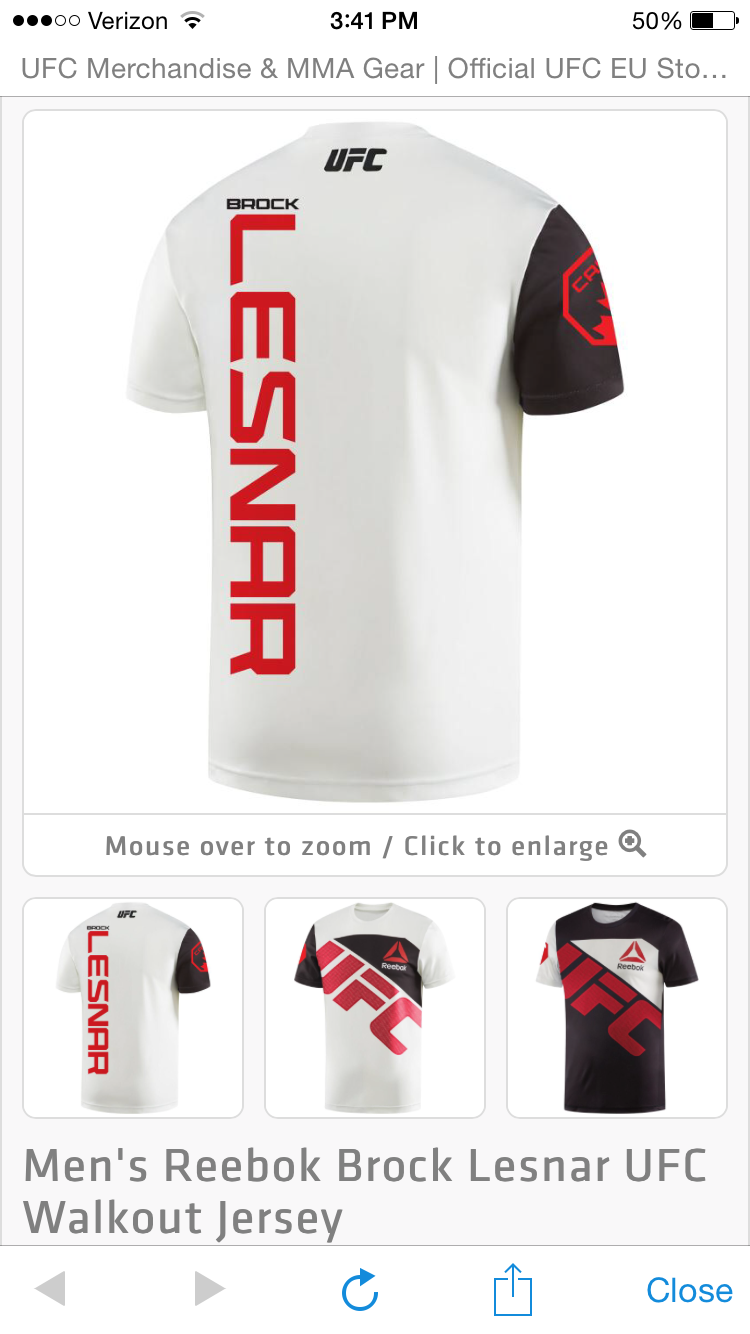 Pics: The Diaz Brother's May Be Getting Their Own Shoe and Everyone Will Want Them
← Read Last Post

A Lesson in Street MMA: Alcohol slows your hand speed, so try not to get one punch KO'd
Read Next Post →
Click here to cancel reply.