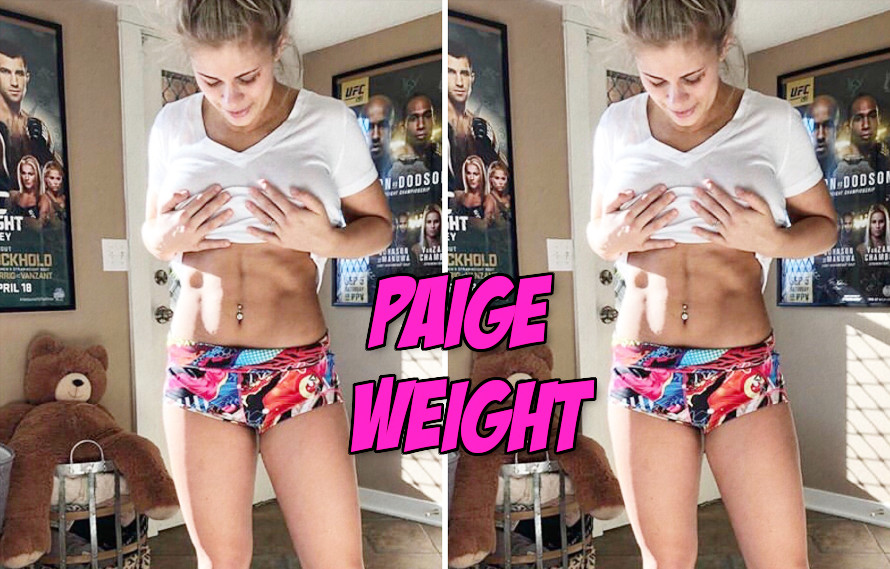 This just makes us miss Sage. The era of Sage Northcutt and Paige VanZant may be officially coming to an end this weekend at UFC ESPN +1 (LOL that name).

Sage is already gone. On to bigger and more Asian things. While Paige VanZant may be making her last stand on Saturday in Brooklyn, New York. Coming off an one year layoff, Paige is matched up with Rachael Ostovich in a flyweight fight. When we last saw PVZ she was losing again and she broke her arm in the process.

Now on a two fight losing streak, would the UFC think about getting out of the VanZant business if shes loses three fights in a row? We all know how cheap the UFC is. If they could save a couple of bucks, punt on their PVZ investment, would it really surprise anyone?

The Paige-Sage or Sage-Paige era of the UFC was an interesting time for the promotion. It’s rare they get behind two prospects at the same time and give them a push. Before the living blonde dolls, when was the last the UFC promoted two non-title contenders so hard? Have they even since?

Looking back it was kind of refreshing. Maybe they picked the wrong horses but in retrospect it was nice for the UFC to try something, anything, different. The promotion is slow to change, even if it meant having Sage and Paige thrown in our faces at least the UFC shook it up.

Which brings us to Flyweight Paige’s last stand on Saturday at the Barclays Center in Brooklyn, New York. No more hard cuts to 115 pounds. A handpicked opponent with her own set of out-of-cage distractions.

This one is on a tee for you PVZ.