So here’s a picture of Miesha Tate from high school or an actual yearbook pic from season three of Save by the Bell: The New Class. Also, judging from that wrestling team photo a young Tate could have worked over A.C. Slater on the wrestling mats. The artist formerly known as Takedown eats jocks like Slater for breakfast. 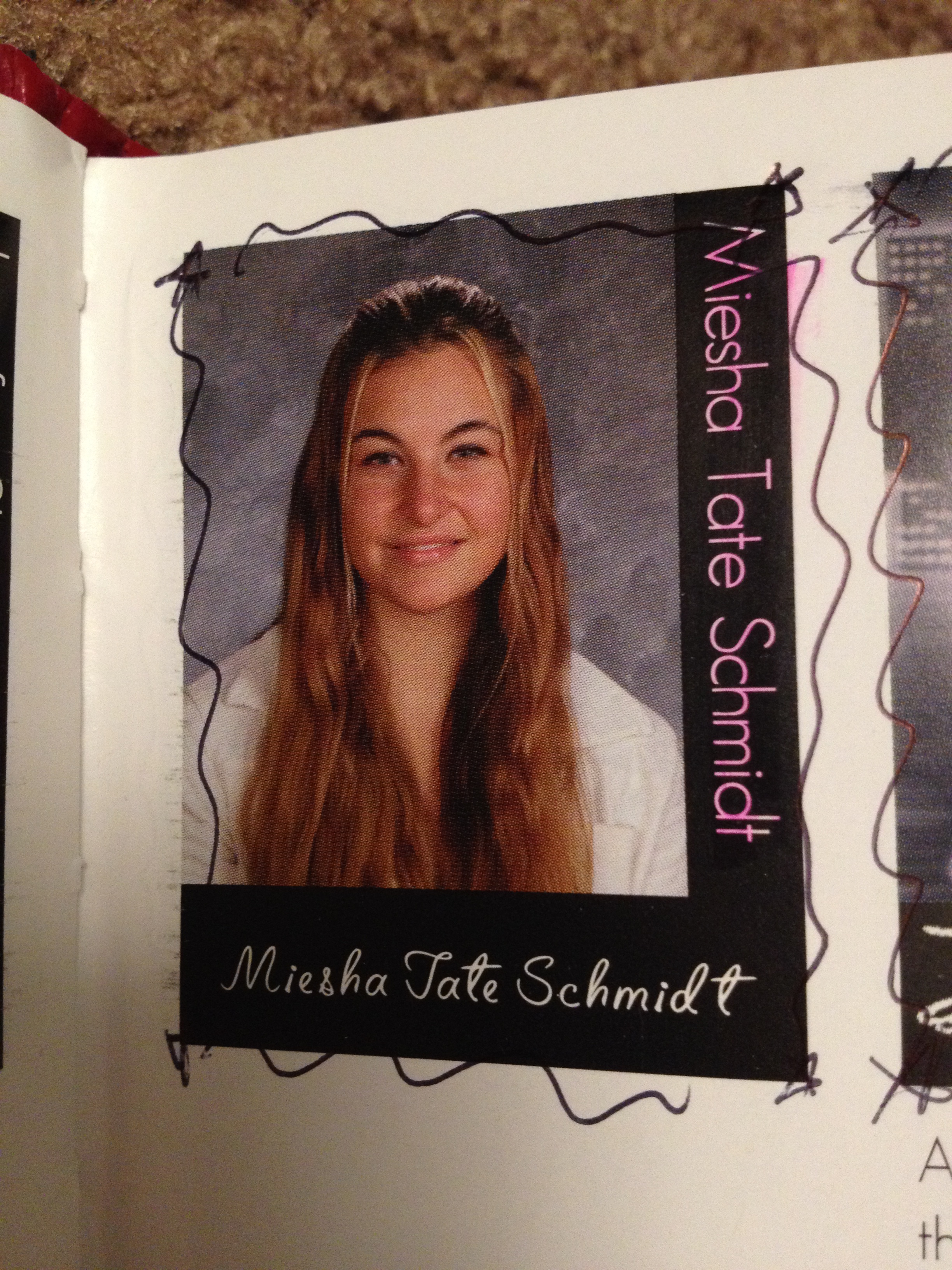 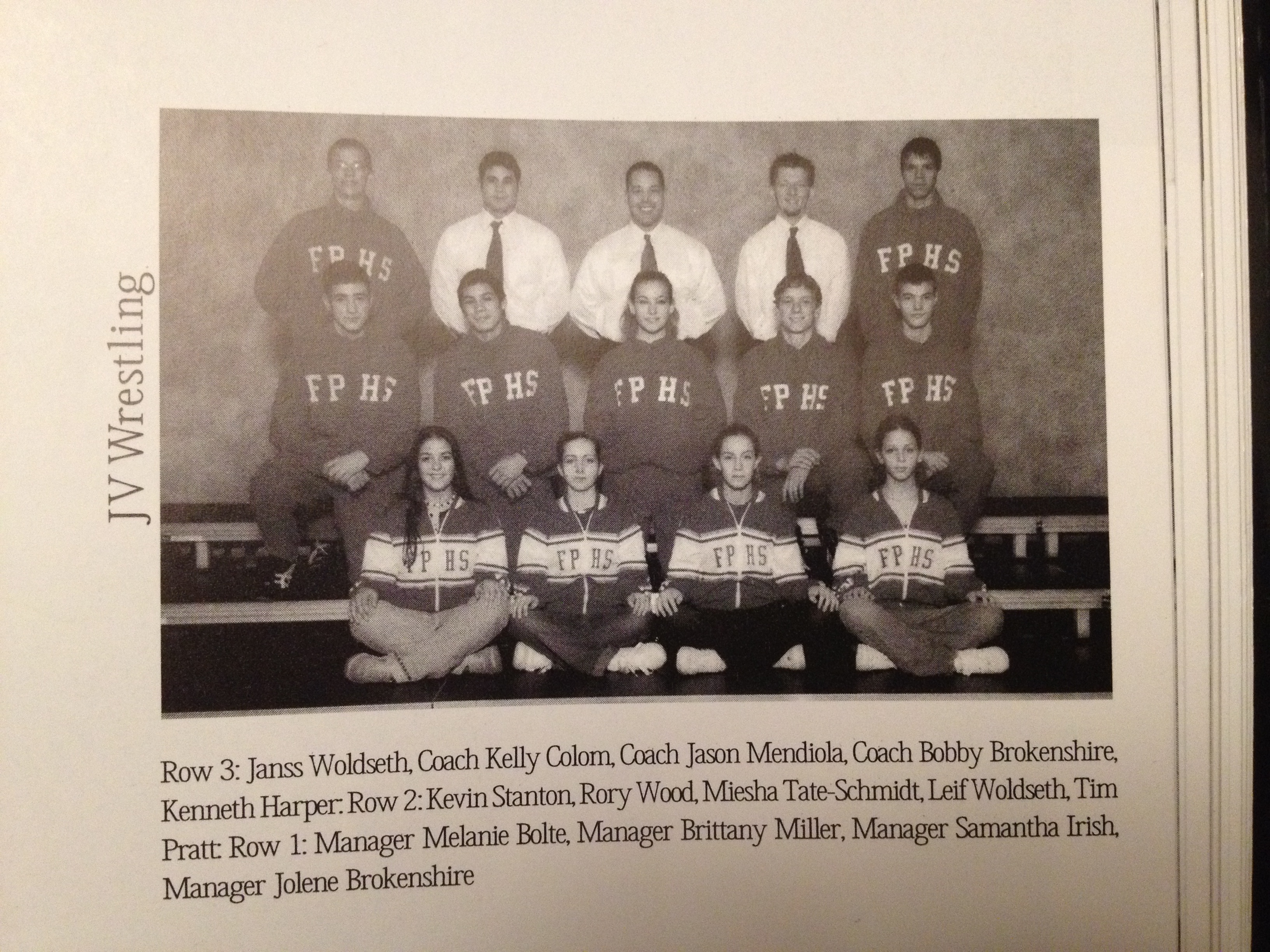 H/T to Reddit’s Tacomagurl4lyfe for the scans

Video: TJ Dillashaw kicks his teammate in the balls really hard to make sure his cup works
← Read Last Post

Replay: Fedor and Fabio Maldonado weigh-in for their fight, The GOAT looking fit and tan
Read Next Post →
Click here to cancel reply.