Pic: Free agent Georges St. Pierre dressed as a samurai for Halloween and we’re not sure it’s him

We are pretty sure MMA free agent Georges St. Pierre dressed up as a samurai for Halloween but we’re not 100% sure. More updates to follow. 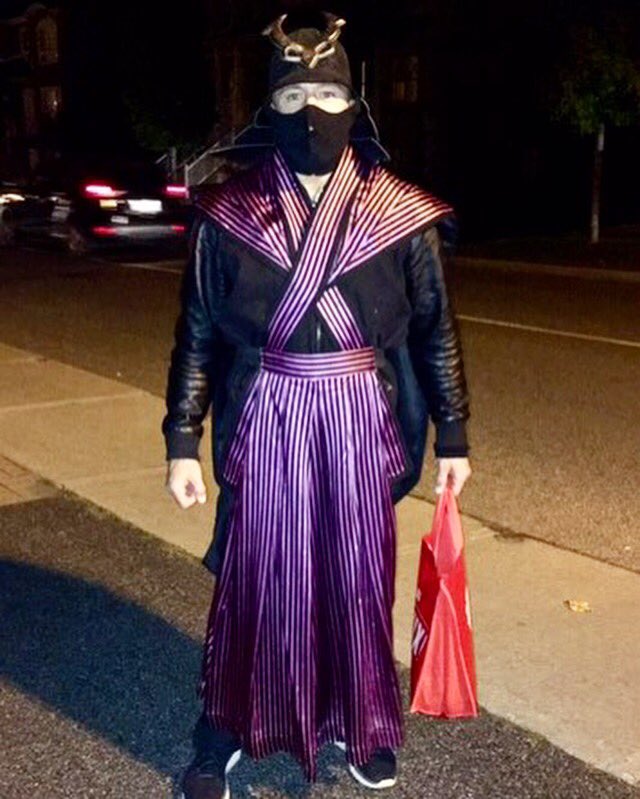 Update One: GSP may have been hacked. He probably was not dressed as a samurai for Halloween.

Update Three: Now everything is slowly coming together

Had a great Halloween night with my nephews yesterday!!! My Samurai costume must be good, no one recognized me 🙂 pic.twitter.com/3kSPJVk3Fq

Update Four: Yes, just as we suspected all along. Georges St. Pierre dressed as a samurai for Halloween

Samurai need dentists too… Kids, that's what happens when you eat too much Halloween candy! pic.twitter.com/fwMe1S4pNI

Josh Thompson: GSP Is ‘The Only Fight’ That Will Make Khabib Nurmagomedov Come Back