Before retiring from MMA, Anthony Pettis wants to try a career in boxing and is willing to face Jake Paul as one of his opponents. 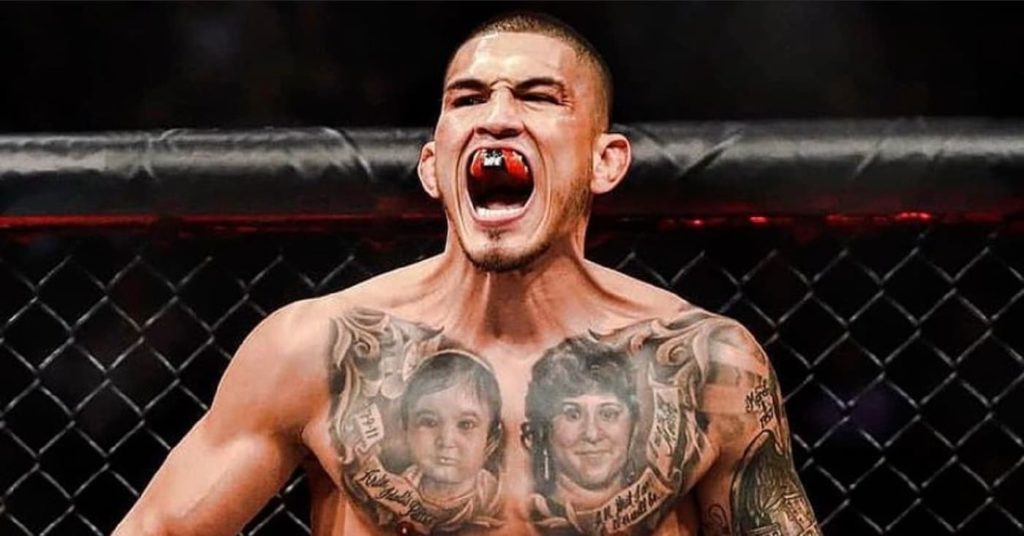 Anthony “Showtime” Pettis is the latest MMA fighter who is throwing his name in the race to box Jake Paul. Paul is currently aiming to face the likes of Dillon Danis or Conor McGregor. However, he’s listed tons of MMA fighters as potential opponents.

While Paul is calling out fighters in public, it may not be the case behind closed doors. After agreeing to fight Ben Askren, Ben said that negotiations stalled once it was time to put the pen to paper. Perhaps Paul is stalling until he can get a match with McGregor. Either that, or he just wants a more prominent name in order to generate box office numbers.

What could be more box office than “Showtime?” Anthony Pettis recently signed a deal to become the newest fighter on the PFL roster. Signing the deal, Pettis stated that he could look for new challenges in his career. As well as still wanting to recapture MMA gold.

Recently, Pettis spoke with TMZ Sports. During the conversation, he revealed that he would face Jake Paul inside of a boxing ring. Although when it comes to professional fighting, he has no experience in that discipline.

“Bro, I would love to box (Jake Paul),” said Pettis. ” I haven’t boxed yet, so I’m 0-0. Boxing is something I grew up watching my whole life. That’s why I got into fighting, honestly. Watching Chavez, De La Hoya, Mayweather, all these guys up and coming.”

“I think he’s definitely getting better. He prepared for a boxing match. You could tell he was in boxing shape, he was in a stance at least. It’s going to be interesting to see how far he can go with it.”

Next, Pettis spoke on wanting to get into boxing after his MMA career. Even if it isn’t against Paul, boxing is on his to-do list before retiring from combat sports.