Pettis Recently Called For A Middleweight Fight With The Former Champion 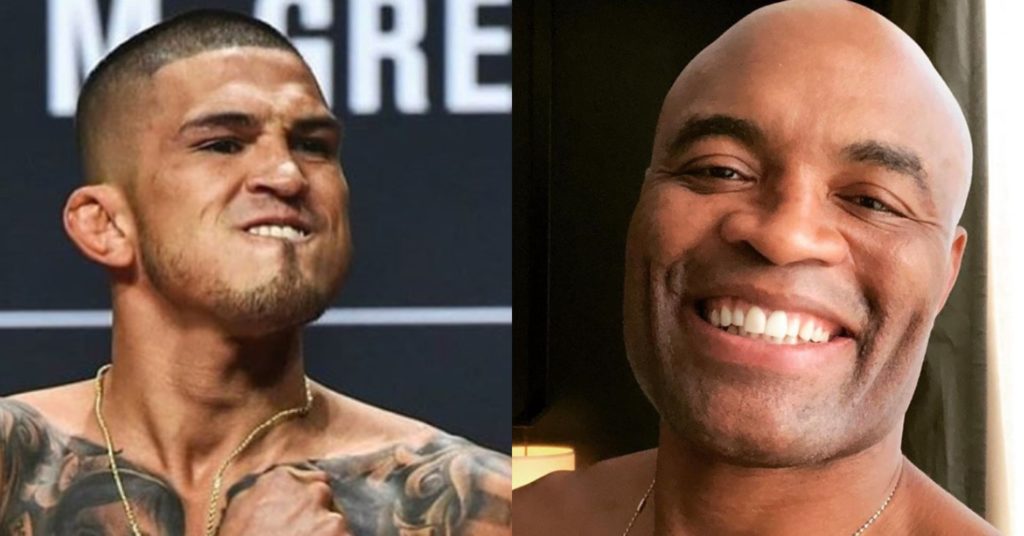 It looks like both sides are receptive to the idea of a potential Anderson Silva vs. Anthony Pettis super fight.

Pettis recently posted on Instagram campaigning for a middleweight fight with Silva.

It didn’t take long for the former middleweight king to respond as he certainly seems open to it.

It’s unclear where the idea stemmed from as Pettis seems to have posted a fan-made image of themselves. Although it’s certainly a fight out of left field, it’s an intriguing one nonetheless.

It would also mark the fourth division Pettis would be competing in, having previously competed at featherweight, lightweight and most recently, welterweight. The former lightweight champion recently bounced back from a two-fight losing skid with a close unanimous decision win over Donald Cerrone at UFC 249 last month.

Silva, meanwhile, hasn’t competed since May last year when he suffered a TKO defeat to Jared Cannonier. It marked his sixth defeat in his last eight outings.

However, “The Spider” is now targeting a return and recently called for a super fight with Conor McGregor. McGregor notably accepted that challenge much like how Silva accepted Pettis’.

Can this particular fight happen? It seems unlikely but crazier matchups have taken place in the past.

Tito Ortiz Serious About Becoming Cop: 'Just Depends On What Ranking I Want To Do'
← Read Last Post