Paulo Costa Finally Visited By USADA Ahead Of UFC 253

After Getting Taunted By Israel Adesanya, Paulo Costa Gets Visit From USADA In Brazil 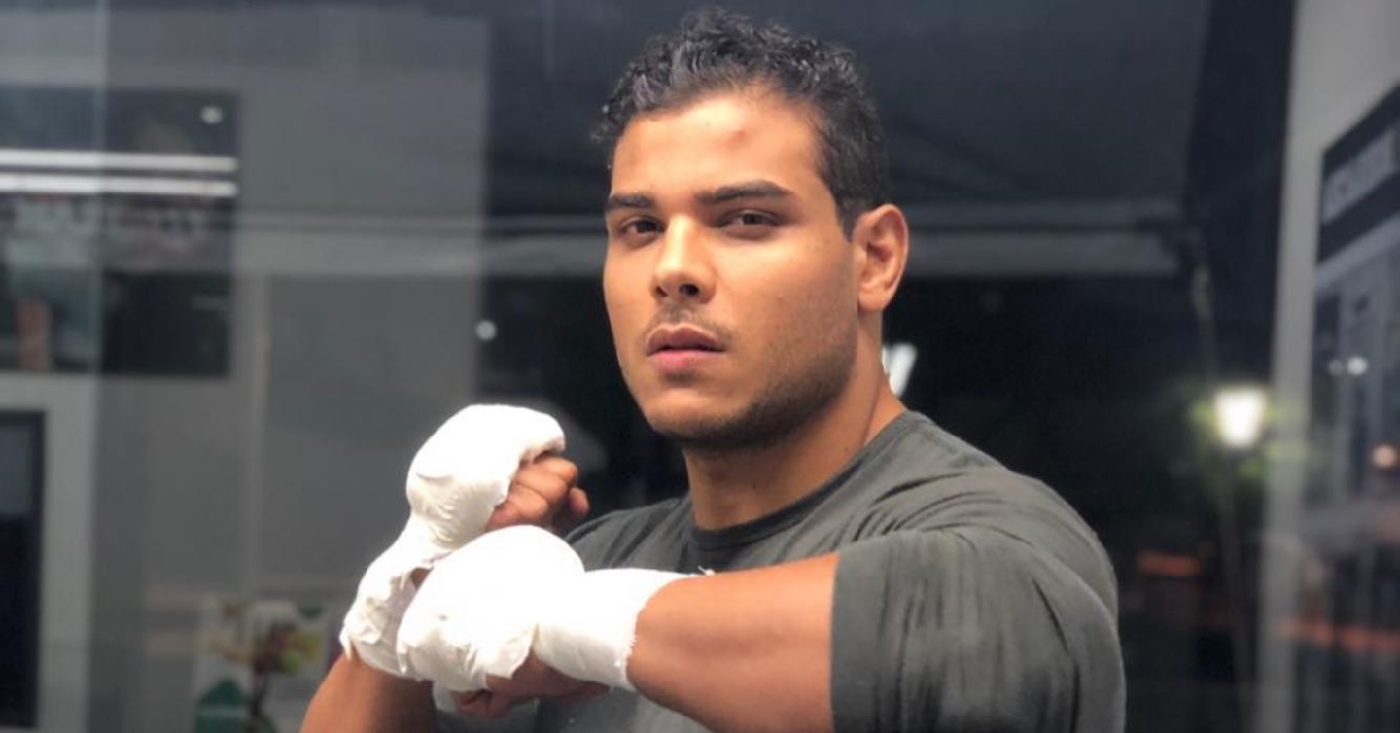 One of the big talking points that Israel Adesanya keeps bringing up about Paulo Costa ahead of their UFC 253 fight, is the lack of testing done to the challenger. Now Borrachinha has finally gotten tested by the anti-doping agency in his home country.

At almost every turn, both Adesanya and Costa have been finding every opportunity to poke fun at each other and talk trash. Where the Brazilian will laugh at the middleweight champ’s hair or skinny nature, Adesanya has mostly been suggesting that Paulo is on steroids. With the jacked physique of Borrachinha, combined with accusations that USADA is scared to test him in his home country of Brazil, Izzy has repeatedly stated that he wants to beat Paulo before USADA does.

Paulo Costa Gets A Visit From USADA

Now it seems that there can be no more doubts about Paulo Costa and his dealings with USADA. In a recent video to his YouTube, the middleweight contender documented his experience as USADA showed up to his gym to test him. He even takes a minute to make a joke about the comments made by Adesanya, before proceeding to the test.

“Is that USADA?” Costa asks. “Is USADA coming to Brazil? It’s the first time USADA comes. I can’t believe it! Just because we said USADA no longer existed in Brazil, they come knock on our door. I didn’t even know the USADA existed in Brazil. The last test was done in Arizona.”

After this, you can see Costa give a urine and a blood sample to the testing agents. It should be noted that according to USADA’s online database, Paulo has been tested five times in the third quarter of 2020. Therefore it seems like he has only been trolling Adesanya, in order to pretend that he has not been tested.

Israel Adesanya and Paulo Costa will finally face off at UFC 253, on September 26th, live on PPV.