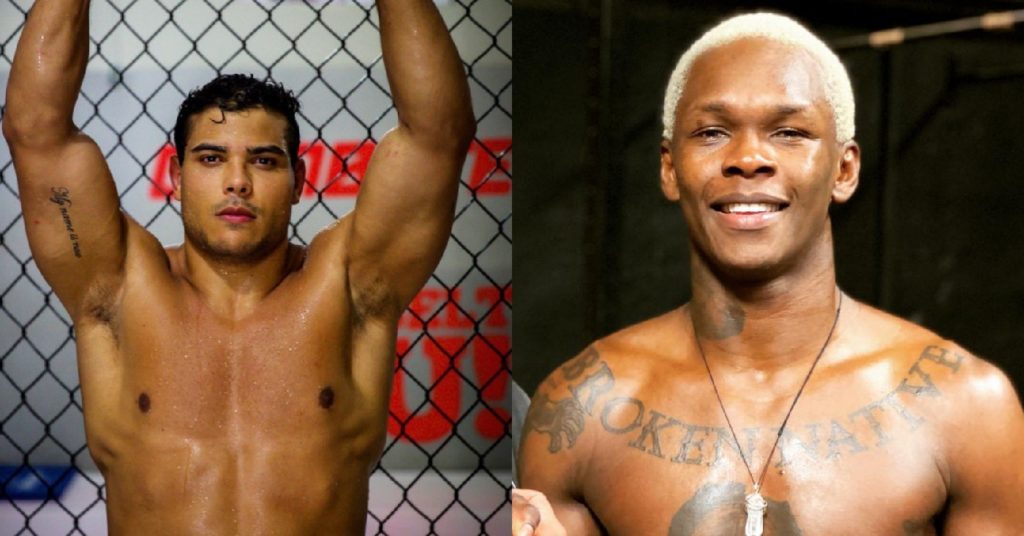 There has been some talks of The Ultimate Fighter making a return soon. Apparently if Dana White wants Paulo Costa as a coach, he is going to have to pay some serious dough.

By all accounts, Costa should have already fought for the middleweight title. He had earned his spot after a win over Yoel Romero. However injuries and issues with USADA have kept him on the sidelines since that bout, causing Romero to face the champ, Israel Adesanya, in the interim. However with that bout out of the way, and Adesanya remaining champion, it seems that these two are back on a collision course.

Recently UFC President Dana White revealed that The Ultimate Fighter would be making a return to television soon. Among the list of potential coaches named for it’s return, White mentioned potentially putting Israel Adesanya against Paulo Costa. He cited the rather entertaining rivalry between the two, saying that it would make for good tv.

Well, Costa heard that this is what he wishes to do, and gave his thoughts on the matter. Taking to Twitter, ask what people thought of the matter. After receiving several replies, he said he would do it under one big condition.

“BN : The ultimate fighter Adelasanha x Costa
Who likes that match?
Not done deal yet
I want 15 million like Jon”

Who likes that match?

Costa is referencing the recent beef between Jon Jones and the UFC, regarding his pay. The parties have been feuding over the light heavyweight champ asking for what Dana White called “Deontay Wilder money.” This dispute has led Jones to discuss retiring, and vacating his belt.

Given how hard it is for Jones to get that kind of money, it seems almost impossible that Paulo Costa could, even if you think he deserves it. However the more important takeaway from this, is that he seems interested in doing the coaching gig, at least on some level. So perhaps this could be the frontrunner for what the UFC will do.

Clay Guida Says UFC Is 'Protecting' Nate Diaz From Him: 'I Beat His A-- Once, I'll Beat His A-- Again'
← Read Last Post

Alexander Volkanovski: Fight With Khabib Nurmagomedov In 2021 'Is Definitely A Option'
Read Next Post →
Click here to cancel reply.