Jake Paul plans on fighting Nate Diaz and beating him in hopes of luring Conor McGregor to fight him in a boxing match. 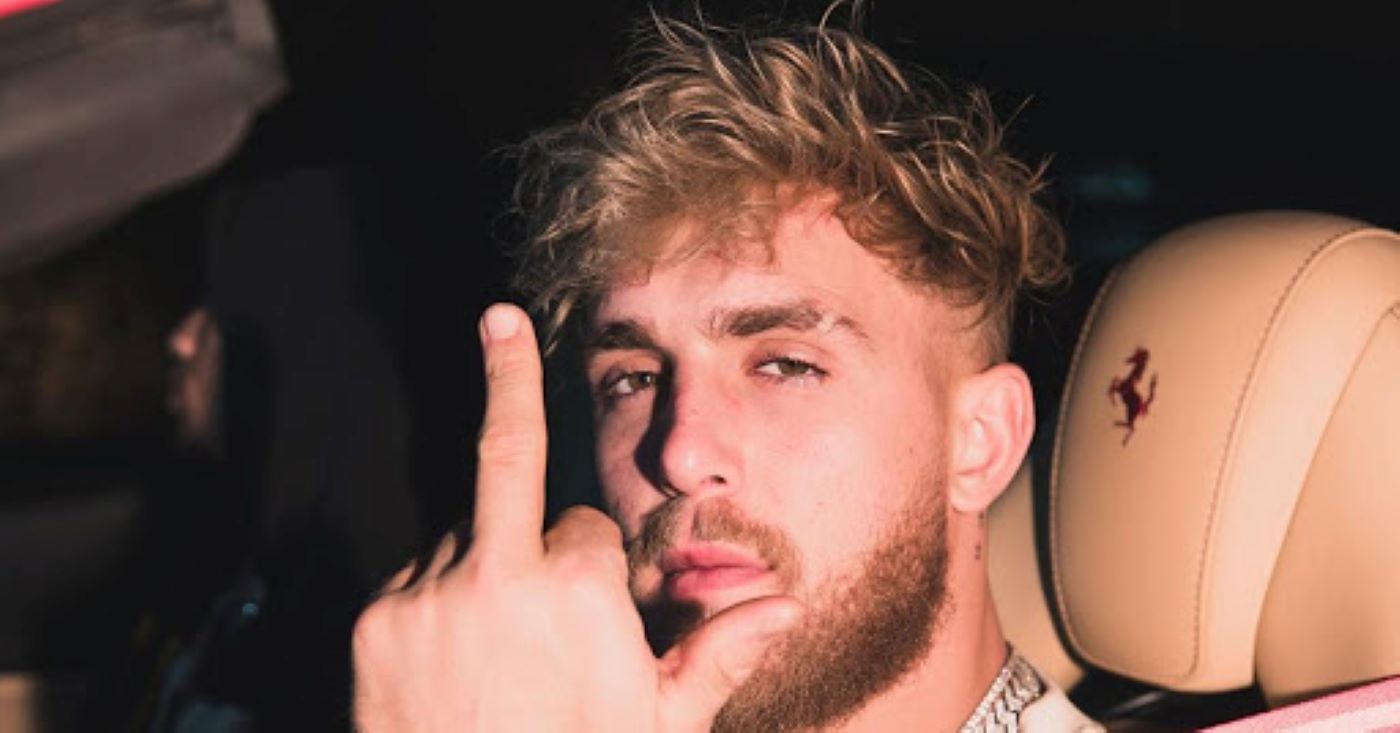 Although Conor McGregor lost to Dustin Poirier at UFC 257, Jake Paul still plans on securing a fight against the Irishman. Initially, Paul made fun of Conor for the loss. Now, Jake has a gameplan of enticing McGregor to face him by trying to defeat Nate Diaz in a boxing match first.

Jake Paul is not taking his foot off of the gas when it comes to pursuing a matchup against Conor McGregor. Many MMA fighters have responded to callouts from Paul since he’s vowed to embarrass a host of them inside of a boxing ring. Cringe levels rose to new heights as Paul called out McGregor from the comfort of the inside of a fast-food chicken restaurant.

Since that didn’t work, Paul set out a new plan. After saying that Nate Diaz agreed to fight him to MMA  Junkie,  Paul plans on using the Diaz fight to lure McGregor inside of the boxing ring.

“I think Nate Diaz will probably happen first,” Paul said. “I think Conor needs to get some wins under his belt. Conor is owned by Dana White. Conor is Dana White’s (expletive), so he has to get Dana White’s approval. Nate Diaz only has two more fights in the UFC (on his contract), so if he can complete those and he’s freed up then Nate Diaz vs. Jake Paul will happen in 2022. Those are sort of the talks that are happening right now.

“Once I beat Nate Diaz, once I embarrass him actually, I will be undeniable to McGregor because I will say, ‘Hey, bubba. Listen to me, guy, you little Irish guy: I beat the guy who beat you. So you have to fight me.’ That’s why this is so exciting,” Paul added. “It’s one step at a time. It’s one fight at a time. I still have a major milestone ahead of me April 17, and like I said, though, this is the start of an illustrious career. Ten years from now I’ll be coming to watch these interviews, and I’ll be like, ‘Damn, this kid was a little evil genius, predicting all of this.”

Paul has a goal of becoming the highest-paid prizefighter in the world. In order to do that, he’ll have to face some of the biggest names in mixed martial arts inside of a boxing ring.

Do fans think Paul will be able to secure a fight against either Diaz or McGregor?