Opinion: The top five ways to make Bellator better-a-tor in 2018

It has been a pretty fantastic year for Bellator so far, the future is looking bright thanks to recent signings such as Rory MacDonald & Gegard Moussasi they’ve also managed to capture the hearts of MMA fans by giving new life to fighters such as Chael Sonnen & Wanderlei Silva, it’s also hard to not be excited for the upcoming Heavyweight Grand Prix; but there’s still a lot of room for improvement.

I’ve detailed a few below. If any Bellator Execs are reading here are the top five ways to make Bellator better in 2018

1) Let us buy Bobble heads from the Bellator.com

As of writing the Fedor Emelianeko signed bobble head is going for about $150 on eBay. I badly want one but paying that kind of money for a piece of plastic is criminal. The new Kimbo Slice bobble head also looks absolutely great, why can’t we buy this from bellator.com?

I live in the U.K and unfortunately I can’t watch Bellator live. I mean come on Bellator WTF? Its 2017 there’s bound to be some way to let us UK fans watch Bellator. The only Bellator event I’ve been able to watch live was Bellator NYC that’s because they decided to stream it on YouTube live for £9.99. It’s already a tough enough grind to wake up at 3am and watch the fights; now I have to pay? Get outta here. Considering all UFC events are free for UK fans it feels like a bit of cheap shot.

The new heavyweight Grand Prix is a monumental leap forward. There’s nothing that’ll tickle the nostalgia senses like a good old fashioned grand prix but perhaps Bellator can tickle a bit harder. Why not have the Grand Prix in the Saitama Arena under Pride rules? The UFC look set to have an event in Madison Square Garden every November so why doesn’t Bellator have an annual Grand Prix under Pride Rules; it doesn’t even need to have weight classes just make it open weight. 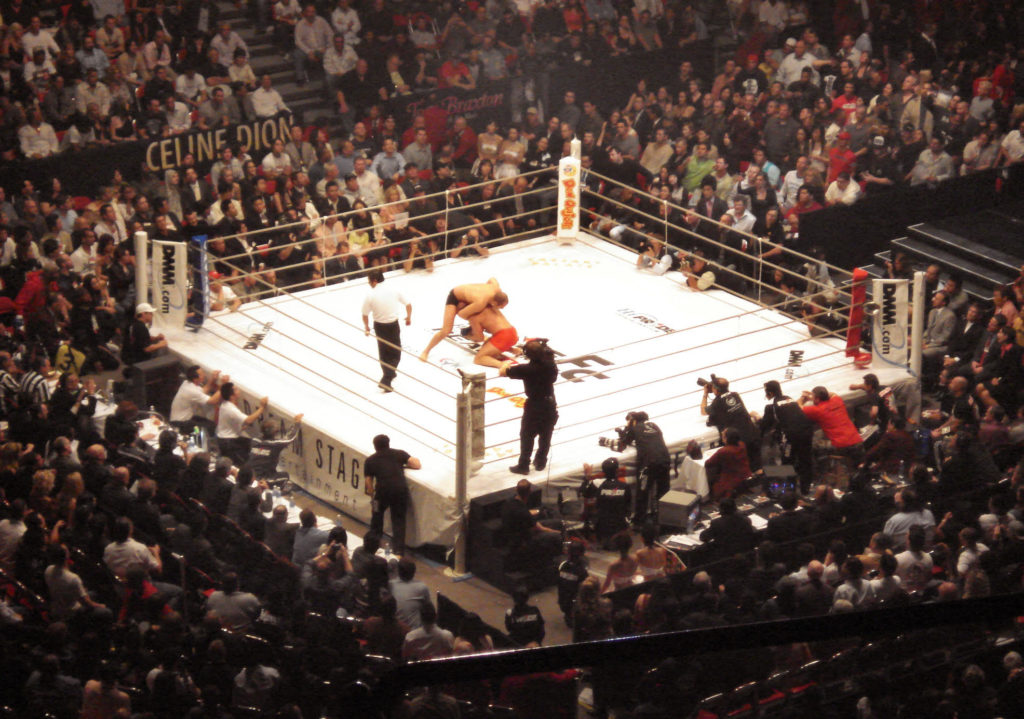 The UFC YouTube channel does a fantastic job of promoting fights and creating hype. UFC embedded offers an in depth look into a fighter’s life outside of the cage. The Joe Rogan promos also offer excellent insight to casual fans, these promos can also become quite historical; for example I quite enjoy re-watching old promo videos after a huge upset during a fight. Bellator does very little promotions for the smaller cards, I was recently tempted to go to Bellator Ireland with my brother (Who isn’t a combat sports fan) but there was no decent promos on their YouTube channel that would get him interested in the fight so I didn’t go as a result. Get Mike Goldberg a microphone start making more promotional videos!

This points a little controversial but hear me out. There’s a Bellator event on every few weeks yet they’re not very stacked. Do an event once a month or every two months. Build up tension at press conferences and create genuine drama. Stack the card thoroughly let’s stop the filler cards. You can also use these big events to build hype around rising stars, similar to what happened with Aaron Pico at Bellator NYC. 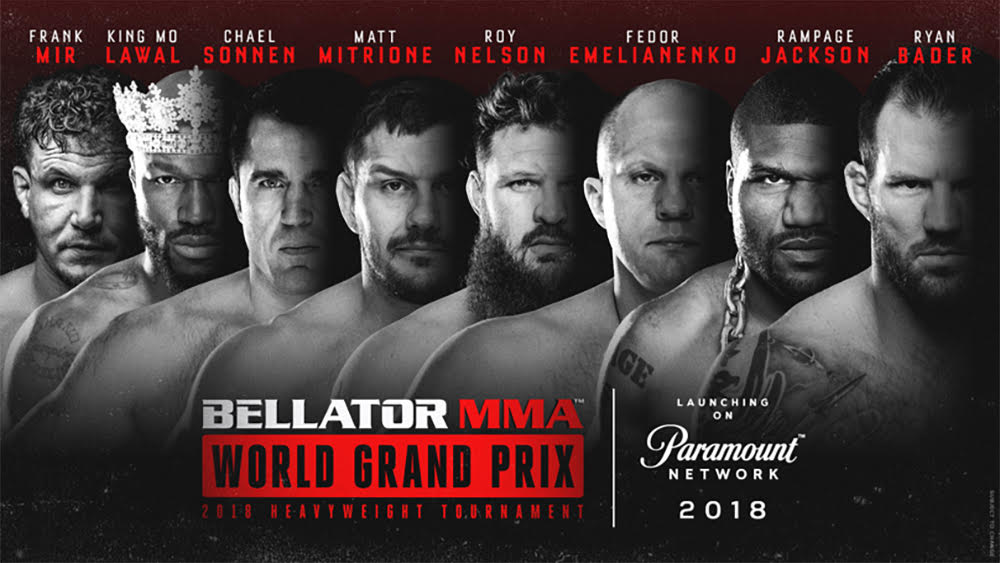 I hope Bellator takes notice. You can direct your disagreements to @desmondmadden