One of the nastiest leg breaks happened last weekend, and it was all from a leg check

It’s also not accurate to claim that all leg checks result in gruesome leg breaks, however this past weekend at Total Combat 47 in Durham, England, this was absolutely true. Check out Gerry Hopkins’ leg after his threw a leg kick that was checked by his opponent in just thirteen seconds of the first round. Hopkins was rushed to the hospital shortly after the incident. Now behold, a leg break that would even make Paul Harris blush. Props to Ben over at MMA HQ for the find. 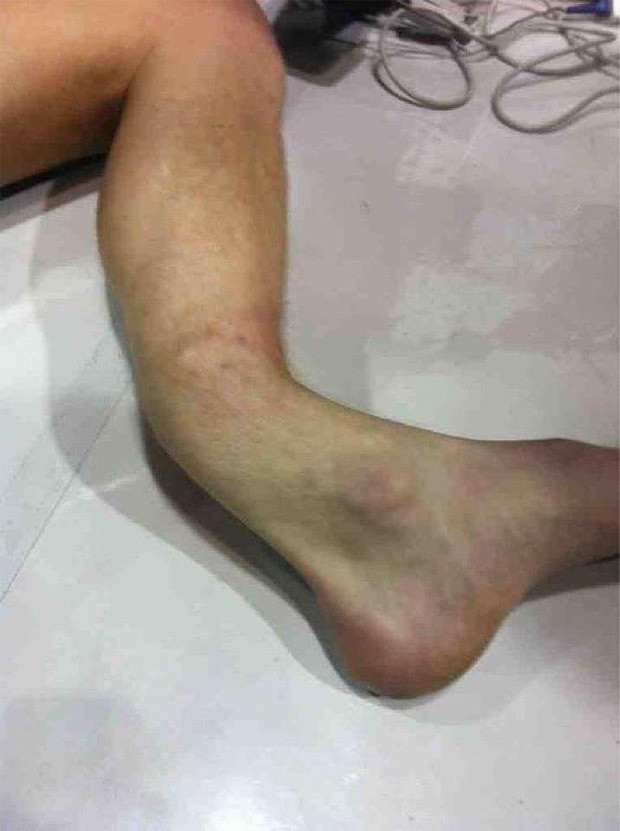 And the winner of our MMA haiku contest sponsored by NeoCell Sport is...
← Read Last Post