Nogueira has stated on multiple occasions that his third fight against Shogun Rua will be his last. Now, he confirmed the news with reporters. 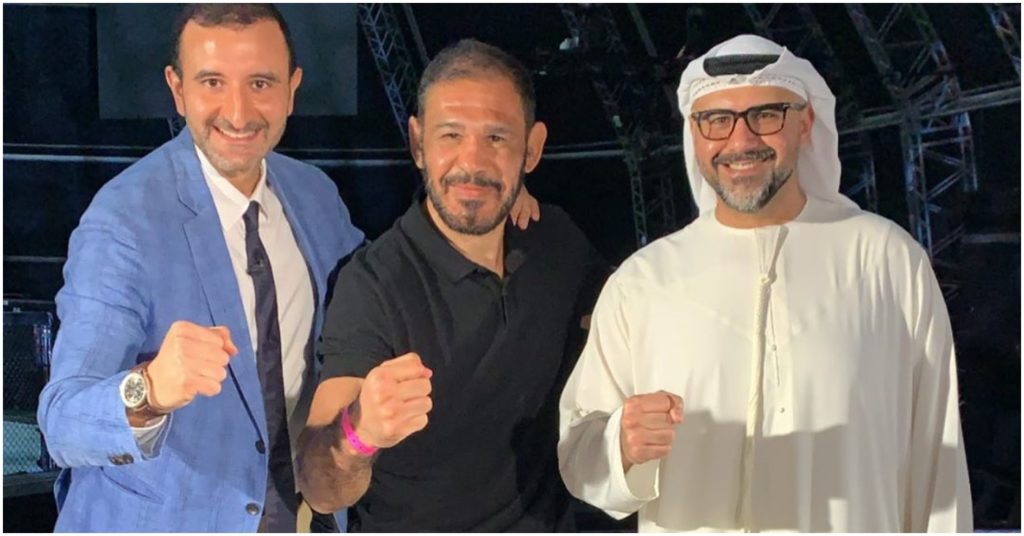 Pride never say die. But, Pride fighters do eventually move onto bigger and better things in life. Antonio Rogerio Nogueira plans to move on from the sport of mixed martial arts after his next fight. Nogueira will be taking on another Pride and Brazillian legend in Shogun Rua on the UFC’s freshly built Fight Island.

The pair have fought before. Now, they will fight again, this time on Fight Island. Shogun is 2-0 over his fellow Brazilian fighter. The pair first met under the Pride banner in 2005, with Rua getting the judge’s nod. Then they would face off again in the UFC Octagon a decade later, seeing a near-identical result.

Speaking on Steve-O’s podcast, Dana White revealed that Shogun Rua vs Antonio Rogerio Nogueria 3 will be the co-main event of the July 25th card. Headlining this event will be Robert Whittaker and Darren Till.

Furthermore, it’s not the only time that Nogueria stated he would retire after this fight. “Little Nog” spoke to Fight Island reporters about the trilogy fight and his next plans after.

“My plan is to make a good fight, step-by-step. But I think it’s a good time to step now. I think it’s going to be the last one,” said Nogueira.

“(I have) a lot of kids. A lot of work to do outside the cage,” Nogueira said. “In my last three years, it was very difficult to train because I had (a) herniated disc. I had to cancel a lot of fights. Every year I fought one time then the second one I would have to cancel. It was difficult for me my last three years.”

.Now, Nogueira will finally have a chance to defeat Shogun Rua. So far, Shogun holds two victories over Little Nog throughout their illustrious careers. Ironically, it also seems to be the end of the road for Shogun as well.

It’s quite possible that the ending of this matchup results in a double retirement that could lead to an iconic moment.