I’ve come to know the NHL games as annual masterpieces next to FIFA and the NBA 2K series, so I was excited to play NHL 15 as it seemed like the development process went in the right direction, taking off last year on the PS4 and Xbox One so they could focus on delivering a solid game that wasn’t half-assed. It turns out that they did – NHL 15 on the ice is a fantastic game. I really like it a lot. The improved physics, the more realistic gameplay, it gives a hardcore NHL fan every reason to nerdgasm. The gameplay of NHL 15 is absolutely top-notch. Each ice-spraying turn, each hit against the glass, every slapshot looks beautiful and more importantly feels beautiful. As someone who is naturally really into the current Blackhawks dynasty, you can imagine how great it feels to move down the ice with Kane and Toews, but sadly, the brilliance ends on the ice.

The game is completely void of game modes. As someone who has a Madden franchise, an upcoming NBA 2K player career and a FIFA Ultimate Team coming up in a few weeks, for as good as the gameplay is, I need a reason, a real reason, more than just head to head play to keep the disc in the unit.

And therein lies the conundrum of NHL 15 – it’s bare-bones as hell, but the gameplay is great.

So how do you score something like this? It has the fundamentals down, but the NEED to play just doesn’t exist unless you completely love hockey. As a slight fan of hockey, I can’t justify it. Yes, I’ll shout to the mountains that the gamplay is absolutely worth a purchase, but it’s concerning that EA has gone with the reverse greenlight game by delivering a shallow title for full price and then delivering more features down the line in a patch when the title is inevitably on sale. Damn. I don’t like being put in this situation.

Yes, I’ve already had some lean back and shout moments by setting up the one timer, but this just feels like a rental to me until it has more things to do. Well, I can’t wait until next year? What do you think, Gary? You’ve been playing these titles non-stop for years.

I mean, I love hockey. I’ve been playing hockey games since NHL 93 on SNES, yes I started with 93 and not 94. In the past 21 years I’ve been playing hockey games fairly frequently throughout numerous generations and decades at this point. In the past six years since the last release release the NHL 2K series, EA has not only improved the series but they’ve arguably turned it into their best sports franchise.

Each year I find myself sinking hundreds of hours, right up until the release of the next game. This year is no different, I just played a few games this week in anticipation for NHL 15, only to be severely disappointed.

Word came out a week or two ago that EASHL was absent from the PS4/XB1 versions of NHL 15. Fans were understandably upset. EASHL has been a staple of the series, a game mode where you and your friends create a team and compete vs. other teams in seasons and into the playoffs. It’s easily one of the most enjoyable game modes in NHL, if not all of the EA Sports stable, when you play a game of 6 on 6 where everyone is competent, it’s some of the best competitive gaming you’ll ever have. It’s a major part of the reason people purchase a new iteration of the series every year. It’s absence was a curious one seeing as how popular the mode was and how heavily touted it was by EA every year. If they came out with a NHL game for the launch of the PS4/XB1 the omission would’ve been understandable, but this? No.

So here we are without EASHL, trying to rationalize it in our heads. I understand developing for a next gen system is time consuming, it’s why in a game such as Forza 5 had a massive decrease in its roster of cars. I get it, you didn’t have time to put EASHL in the game. As upset as I am about it, if you didn’t have time to put it in, it’s okay I guess, I can live with just playing online team play instead and wait till next year… But wait…

There isn’t online team play in NHL 15. Operation Sports has listed every mode that is absent from NHL 15 and it’s LONG.

So, even when it does get patched on, you won’t be able to play as your own player and slowly improve him. This sucks, and makes me not even want to play the mode, so what’s the difference?

I’m not even sure where to go from here. As I previously stated, no matter how egregious it is to leave out something like EASHL, I can understand why; it’s most likely something that’s more involved and intensive during the development process.

But to not be able to draft your own players in GM Mode is absolutely unacceptable in every way shape and form. I can send scouts to any league I want but I then can’t go and draft the players I scouted by myself? The computer is going to do so? If you’ve ever simulated a draft, the computer will demonstrate how inept it is. So if you’re a rebuilding team in GM mode, you just have to hope that the computer picks the best players for you and if not, you’re SOL. I can’t imagine having the ability to draft your own players can be that difficult to put in the game.

Then we have the Be A Pro mode, note it’s not Live the Life that was in NHL 14,but Be A Pro, an inferior game mode. I can’t even sim to my next shift? So I’m just suppose to wait on the bench until my next shift? How? How did this happen? I can’t even fathom how this got through, did anyone play test this? You’re going to sit with a controller in your hand for numerous minutes doing nothing.

EA gets too much flack for the product they put out and their general business practices, they got voted as the worst company in America. If you truly think a company that makes video games is the worst company in America, you live a sad, pathetic existence. For the most part EA puts out excellent games and to be honest, NHL 15 has fantastic gameplay. It’s truly amazing, everything is so fluid, the physics are superb but it doesn’t make up for the obscene lack of game modes.

NHL 15 is a game fans of the series should be lining up to buy but instead fans are proposing a boycott. Listen, whatever the reason may be, the next gen hardware is too labor intensive, the vicious yearly development cycle sports games are forcing the teams to maybe put resources where they can be placed elsewhere in future years… They very may have legitimate reasons for NHL 15 lacking these modes but that doesn’t excuse them from criticism. The fact that NHL 15 has nearly none of the game modes from last year’s version is unacceptable and quite frankly extremely disheartening. NHL 15 is really fun but I need more than basic quick matches to get me invested into a sports game in 2014.

So together Gary and I deliberated non-stop for hours, and after playing the game, we think that the spine is there. The game itself is great, and that matters the most, but with next to no reasons to pick up the game outside of online play and taking on someone next to you, we can’t do more then… 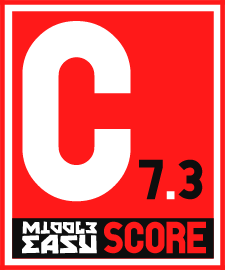 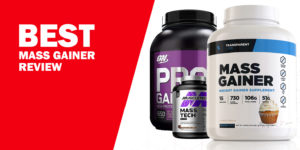 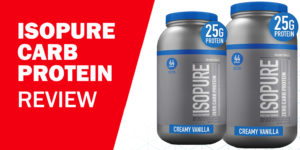 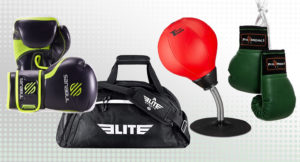 The Best Gifts for Boxers and Boxing Fans 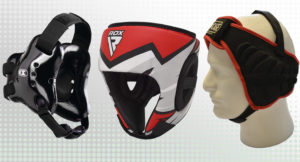 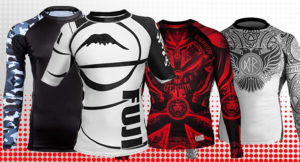 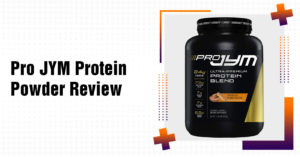