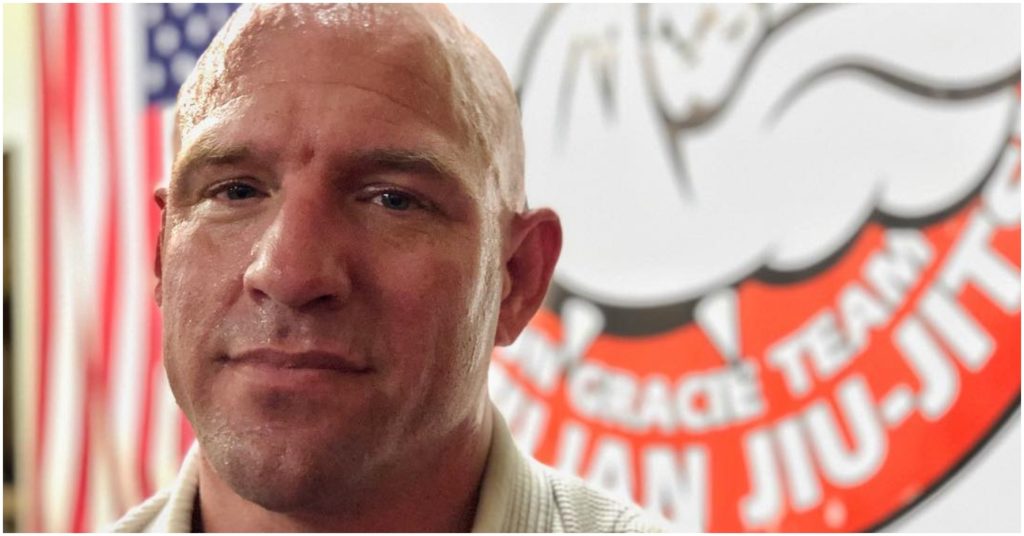 MMA commentator Jimmy Smith is one of the best in the business. He made his presence felt initially with Bellator and eventually made his way to the UFC. Unfortunately, the UFC didn’t re-sign Smith, which still remains one of the biggest mysteries in the history of the promotion regarding staff. However, now it’s been announced that Smith will have his own daily MMA show via SiriusXM.

Smith was extraordinarily skilled at his job and the UFC and ESPN just let him go. Besides Joe Rogan and Daniel Cormier, who in the UFC or Bellator is better at breaking down fights live on TV than Smith? Talented folks should be getting high profile spots in MMA. Now, Smith will have the chance to do just that with “Unlocking the Cage.” Which is a new program airing each weekday on SiriusXM Fight Nation channel 156.

YOU ASKED FOR HIM, AND YOU GOT HIM!!!

🎙️ We are very excited to announce that starting Monday, August 31st, you can catch @jimmysmithmma on "Unlocking the Cage" weekdays from 1-3pm ET on SiriusXM Fight Nation channel 156!🛰️ pic.twitter.com/yYKszlSJb2

“BIG SXM FIGHT NATION ANNOUNCEMENT YOU ASKED FOR HIM, AND YOU GOT HIM!!!,” announced Sirius. “We are very excited to announce that starting Monday, August 31st, you can catch @jimmysmithmma
on “Unlocking the Cage” weekdays from 1-3 pm ET on SiriusXM Fight Nation channel 156!”

The news came shortly after longtime Sirus XM mainstay Luke Thomas announced that he would be moving to CBS Sports.

Expaning the Sport of MMA

With the expansion of the “Morning Kombat” brand, Thomas announced his departure from Sirus XM and The Luke Thomas Show. However, he made it known that the station would stay in the MMA business and that they would have big plans going forward.

For MMA fans, the moves of both men are a win/win situation. Now, there will be more daily MMA coverage across various platforms. Hopefully, both shows have massive success and it inspires more networks to invest in the sport.

MMA is growing at an alarming rate. Best of luck to Jimmy Smith.