Nate has kryptonite in his gloves 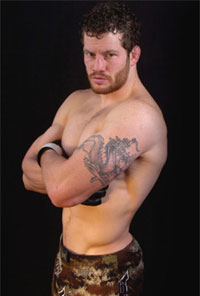 Somewhere in Arizona, our dude Banguiz is smiling somewhere with beer spilled over his shirt. He loves Nate. Loves him the only way a man named Banguiz can love another man. Brokeback mountain style? Probably…but we will never ask.

WOW! If Nate doesn’t get knock out of the night then I’m going to create NateGotRobbedAtUFC102.com and…well probably do nothing with it. That was solid. After the win, dude calls out Anderson Silva and we can already hear Dana White making phone calls to get that fight rolling. Demian had a perfect record before this fight. We really didn’t see much of what he had because…well he didn’t have the chance to punch, kick…or even walk.

Congrats to Nate for proving why he’s been Banguiz’s obsession for the past year two years. 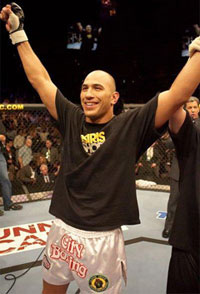 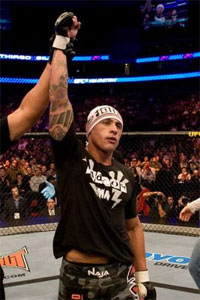