Moicano was set for his second lightweight outing against Fiziev on the undercard of the UFC's upcoming November 28 event. 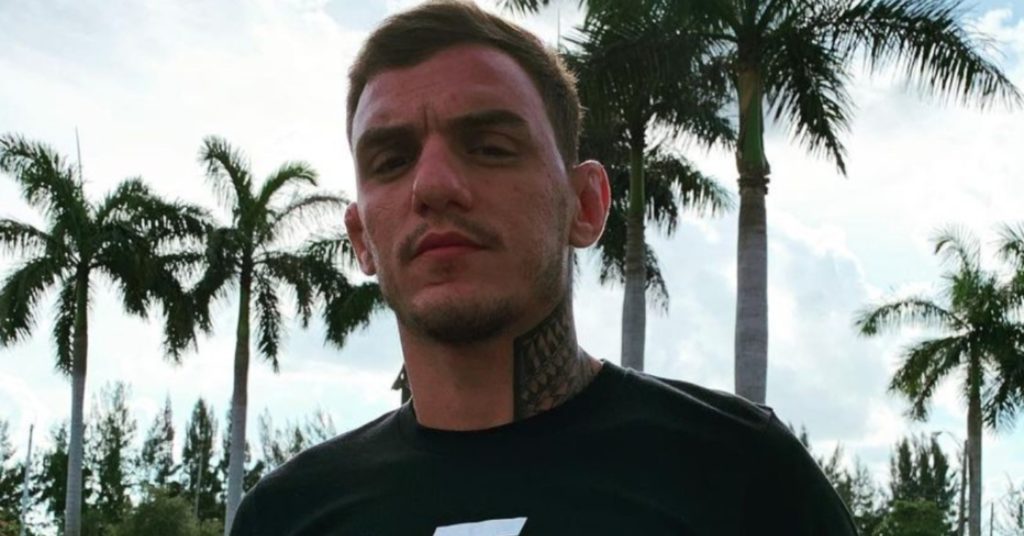 Renato Moicano’s lightweight bout with Rafael Fiziev will be taking place next month.

Moicano was originally set for his second outing at 155 pounds against Fiziev on the undercard of the UFC’s upcoming November 28 card this weekend which will be headlined by a heavyweight bout between Curtis Blaydes and Derrick Lewis.

However, the Brazilian tested positive for COVID-19 after he revealed the news in an interview with Punchline MMA. MMA Fighting has since confirmed that his fight with Fiziev has been rescheduled for the UFC 256 pay-per-view on December 12.

Moicano moved up to the lightweight division last year after consecutive TKO defeats at featherweight to Jose Aldo and The Korean Zombie. He would enjoy a successful debut after a comfortable submission win over Damir Hadzovic in March.

Fiziev, meanwhile, is on a two-fight winning streak after dropping his UFC debut to Magomed Mustafaev last year. The 27-year-old has outpointed the likes of Alex White and Marc Diakiese, notably impressing many observers with his performance in the latter.

UFC 256 Gets Boost With Moicano vs. Fiziev

While it’s a blow for this weekend’s card, the postponement is a welcome addition for the UFC 256 pay-per-view event.

However, the recent additions of Tony Ferguson vs. Charles Oliveira and a flyweight title fight between Deiveson Figueiredo and Brandon Moreno in addition to this lightweight bout undoubtedly strengthen the card.