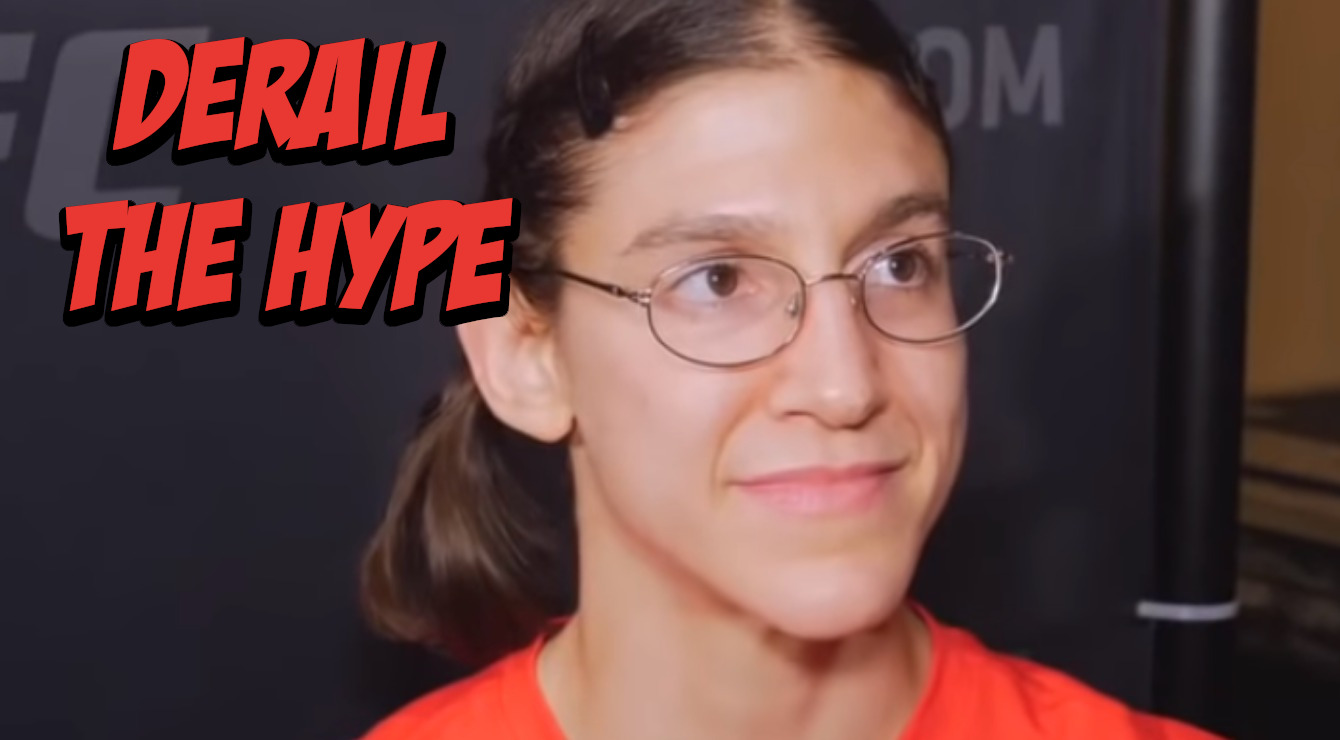 Roxanne Modafferi has one of the most unique nicknames in all of MMA. A name that consists of two completely different elements that perfectly embodies her personality. However, for the “Happy Warrior,” people seem to forget about the latter. For Modafferi, approaching mixed martial arts, as well as life in a positive manner is standard practice. However, Roxy also has a toughness and grit to her that most of her opponents overlook. Could it be her unique style that throws opponents off? Or, maybe that can’t believe how positive a person can be around the clock. Either way, when Roxy takes on Maycee Barber at UFC 246, the goal isn’t to make friends. It’s to derail a train that has been steamrolling the UFC women’s flyweight division.

Roxy has seen it all when it comes to opponent types in the octagon. Over the span of a 39 fight career, people have exploded on the scene. But, people with promise have also fizzled completely out of the picture.

When it comes to Maycee Barber, there are no signs of a flash in the pan. At just 21 years of age, Barber is undefeated with 8 wins in her professional career. And, she’s still on track to become the youngest UFC champion in history.

Modafferi Speaks to the Media

However, Modafferi isn’t scared of a new challenge. In fact, shes embraces it. She’s been looking for it. She spoke to the media about the matchup.

Throughout the interview, a very transparent Modafferi admitted that she doesn’t believe she is scary. However, she does think that she possesses the tools to come home with a victory. She also detailed that it’s nice to be in a fight with an opponent who is trending upwards with eyes on her.

A loss for Barber would not only derail her hype train. It would also put a stall in her plans to become the youngest UFC champion ever. So, hopefully, she comes into the fight with full focus if she wants to continue being undefeated.