After missing weight for his last bout, Mike Perry is looking to move up in weight and has called out three potential foes 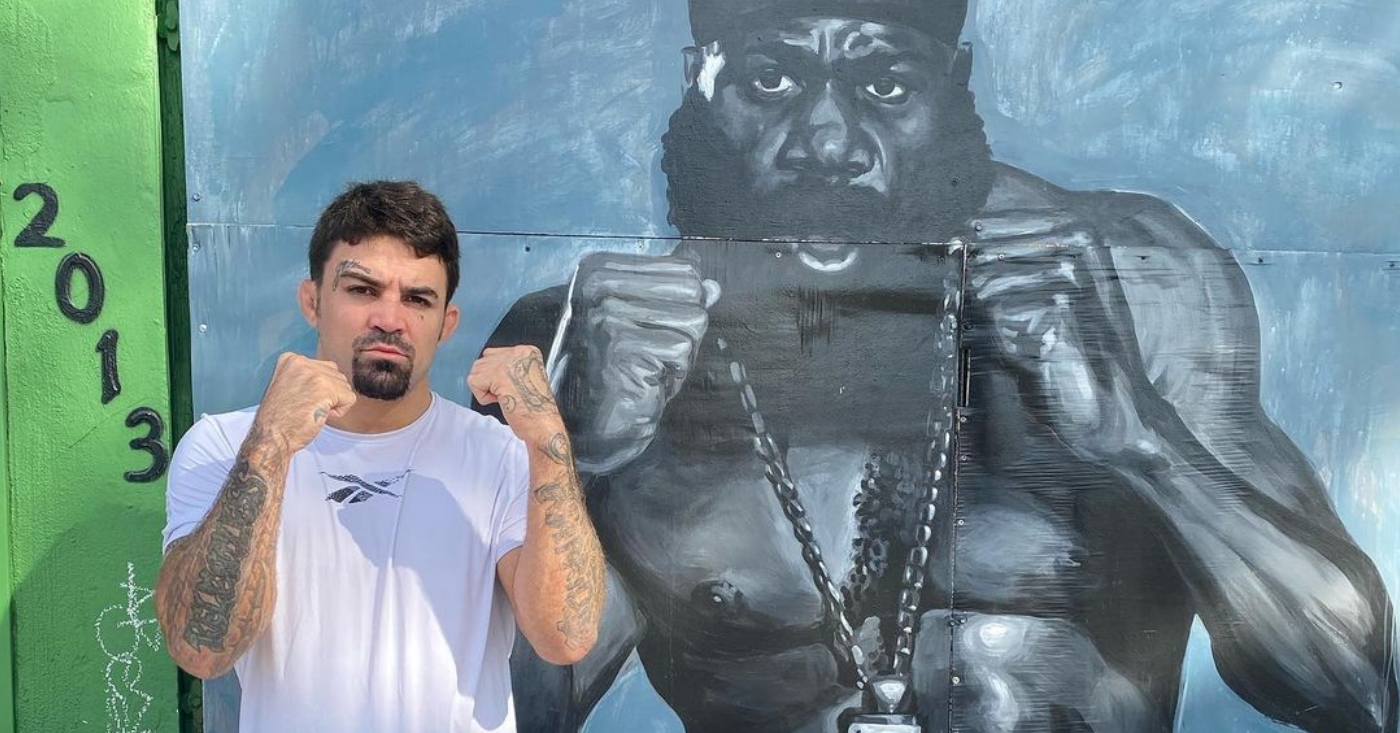 It seems like Mike Perry has reached the end of his time at welterweight. He recently revealed that he is hoping to move up to middleweight going forward, and even has three potential opponents in mind.

Perry is a bit of a eccentric guy to say the least. This has endeared him to some fans, while others are turned off by his bizarre antics. He has been regularly seen doing crazy things both inside and outside of competition.

When it comes to his fighting career, things have been a bit hot and cold. He has been unable to put together a winning streak since 2017, going 2-3 in his last five fights, and missing weight for his most recent bout against Tim Means.

Mike Perry Wants To Go Up To Middleweight

It seems that the way this last weight cut went has really turned Mike Perry off to the idea of continuing to fight at 170lb. He told Darren Till in their recent exchange that he was trying to move up to middleweight, and now he has taken his pleas to the public forum.

Taking to Twitter, “Platinum” made it clear that he wants his next fight to take place at middleweight. Not only that, but he has three possible opponents in mind, including the aforementioned Till.

“I would like to fight at middleweight 185lbs. There are three competitors that come to mind. Joaquin Buckley Kevin (Holland) and Darren Till”

I would like to fight at middleweight 185lbs. There are three competitors that come to mind. Joaquin Buckley Kevin Hollyn and Darren till

These are all fine matchups for Mike Perry, if the UFC does have him fight at middleweight moving forward. Although it is worth noting that Till already said that he would not be interested in fighting Mike until he can put together some wins.

Nevertheless it would be interesting to see how he does at this weight class, and if that could help him put together a solid winning streak.