Michael Chandler: ‘I Can Probably Be The Guy That Entices Khabib To Come Back’

Michael Chandler feels that by winning and defending the lightweight title a few times, he can convince Khabib Nurmagomedov to come out retirement to fight him 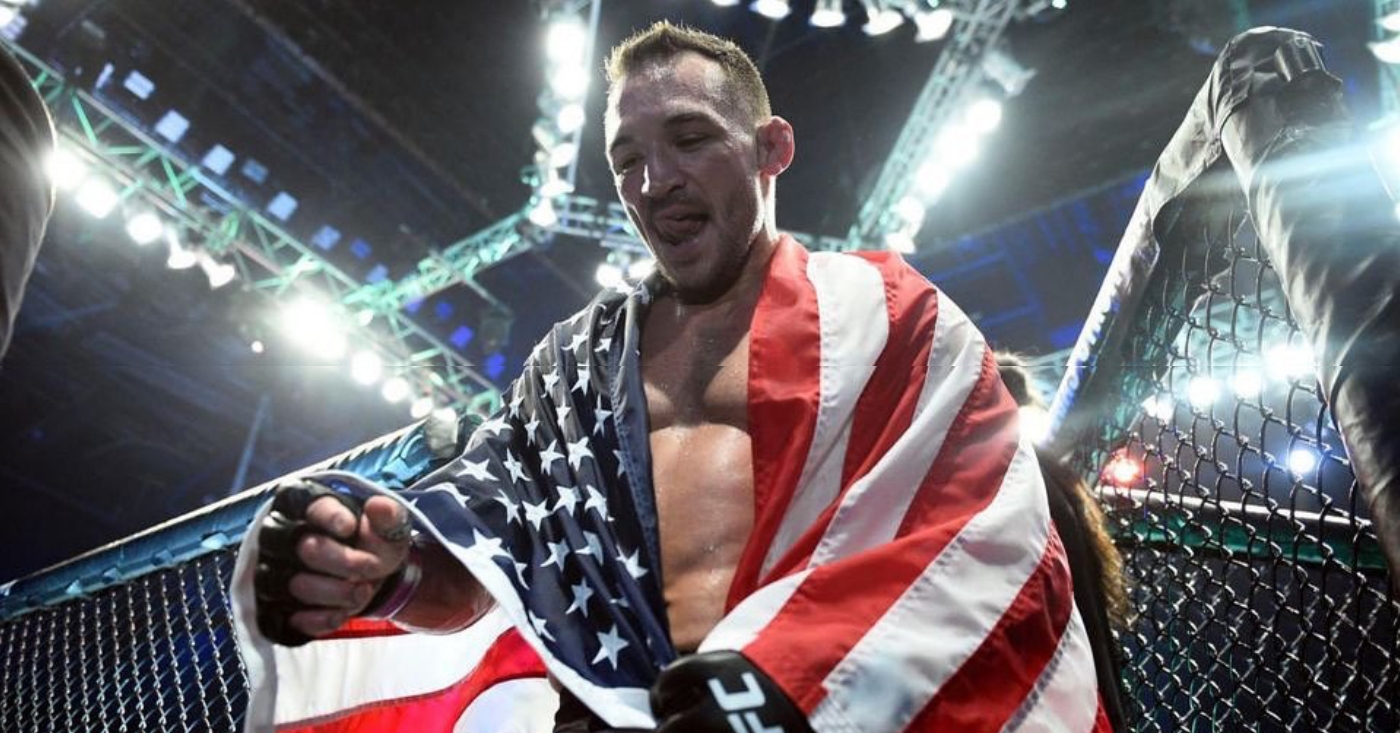 Former Bellator champ Michael Chandler is just one fight into his UFC career, but he has already made quite the splash. He thinks that if he keeps up the big wins, it will set him up for an even more massive fight.

Heading into his UFC debut, there was a lot of intrigue about how Chandler would look against the top lightweights in the world. Standing in front of him was the ultra tough and highly skilled Dan Hooker, looking to spoil his welcome party.

In the end, Michael would absolutely smoke Hooker, knocking him out in a way that no one has ever done before, within the first round. It was such an impressive win, that some calling it the best UFC debut ever.

With that impressive win, Michael Chandler has put himself quite close to the lightweight title. The division is in a bit of a unique state, as the champ, undefeated Khabib Nurmagomedov is seemingly retired, so things are pretty wide open at the top.

Speaking in a recent episode of the Food Truck Diaries, Michael explained what he plans to do with this division. Not only does he plan on winning this UFC championship, but he thinks that he can convince Khabib to come back after defending the belt a few times.

“Hopefully… I win my next fight, become the number one contender or win the title, and then defend it once, show that I’m not just the guy who’s got hands…” Chandler said.

“I want to show the world that I am a well rounded mixed martial artists. I can pick you up, I can put you down, I can control you there, submission, doing damage, controlling guys, and knocking them out.

“I think I can probably be the guy that entices Khabib to come back. But that’s a year down the line, at least.”

Do you think Michael Chandler can goad Khabib Nurmagomedov into a comeback, or is this just wishful thinking?