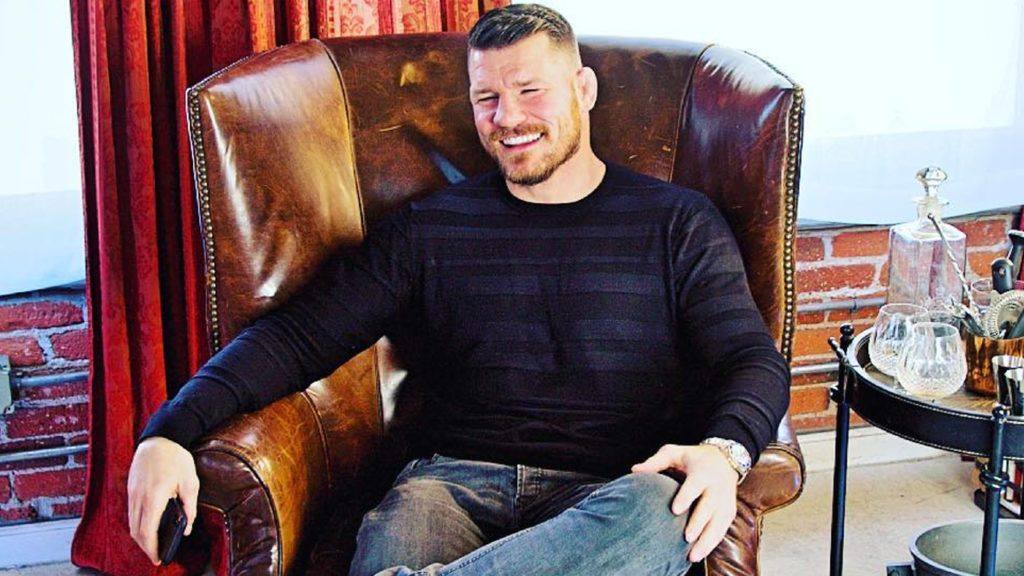 Former Middleweight Champion May Be Done Fighting, But Hey He’s Going To Entertain Us With His Commentary Role

Michael Bisping retired in May of this year after suffering a knockout loss to Kelvin Gastelum at UFC Fight Night 122 in Shanghai. He recently took to his podcast, “Believe You Me,” to announce that he’s joining a UFC commentary team starting 2019. (h/t BJPenn)

”I’m going to be commentating on UFC events going forward, so that’s interesting and exciting for me,” Bisping revealed. “Yeah just going back and forth with the UFC obviously I’m going to be continuing with ESPN in the new year, got the first few dates, Brooklyn, Phoenix, London so that’s exciting and there’ll be some commentary in there as well. [I’m] yet to get my first gig booked but we’ve negotiated the deal and everything so that’s good news it’s exciting times.

“It wasn’t something I was yearning to do but of course I’m not fighting anymore and I’ve dedicated my life to this sport, I do know a lot about it. If you ask me my expert subject, mixed martial arts and the current climate of mixed martial arts would be one of my expert subjects for sure. I do want to stay involved with the sport. It keeps me relevant, it keeps me current.”

Currently, ‘The Count’ is working as an analyst on “UFC Tonight” for FOX Sports 1 (FS1) along with Kenny Florian and Tyron Woodley as well part of pre and post-fight shows. However, UFC’s broadcast deal with FOX is going to end in 2019 and promotion will be working with ESPN as they signed a lucrative deal earlier in May. With the new development along the way, Bisping will be sharing a color commentary role with the likes of Joe Rogan, Jon Anik, Dominick Cruz, and Daniel Cormier.

Bisping ended his MMA career with a record of 20-9.

Video: Brendan Schaub & Bryan Callen watching the Randy Couture sex tape is all of us
Read Next Post →
Click here to cancel reply.