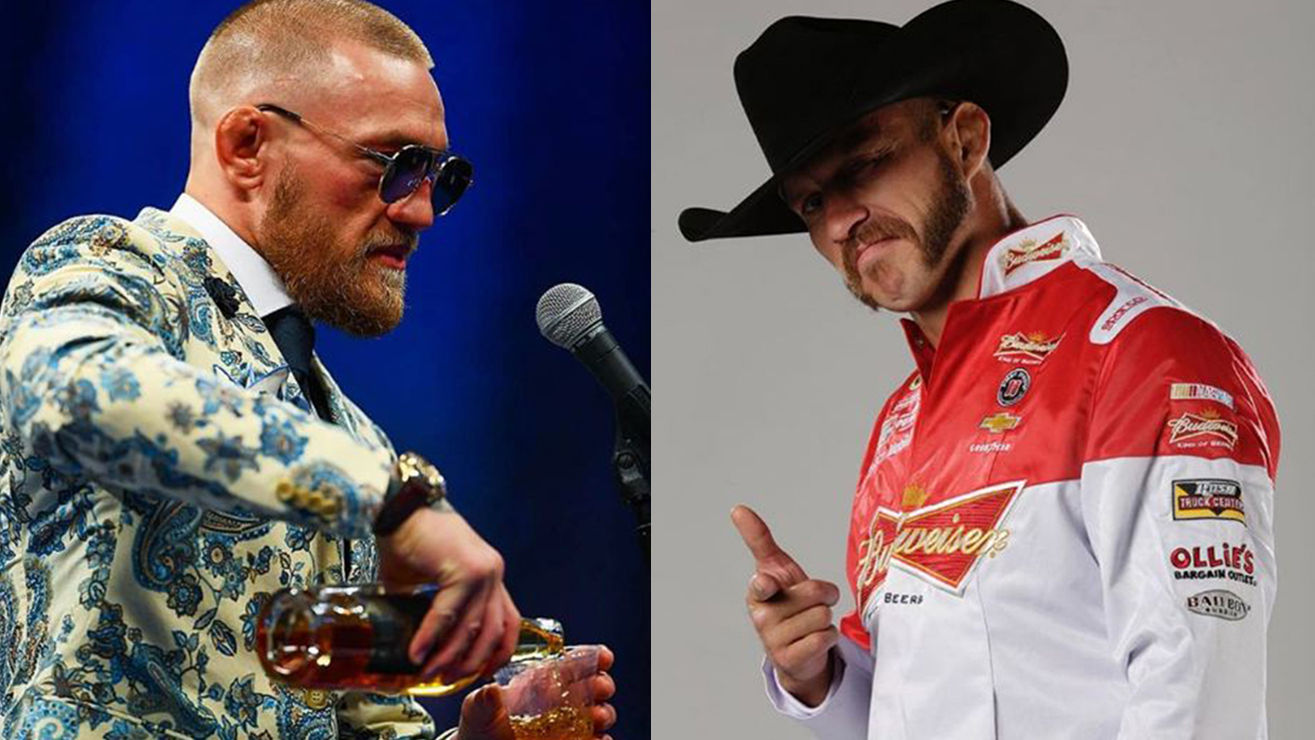 Confidence. The ability to sell a fight via trash talk. Self-belief to the absolute highest level. These are the building blocks that make up the foundation of the rise of Conor McGregor throughout his UFC career. Fight after fight, McGregor has found a way to captivate fans and even sway their belief in his favor through his words. Whether he was stinging his opponents with my words or predicting the outcome of a fight, Conor always used talking to his advantage. However, it seems like in his comeback bout vs Donald Cerrone, the signature trash talk will not be in full effect.

McGregor and Cerrone have a history with words dating back to the infamous press conference at UFC’s “Go Big” press conference. During the presser, Cerrone advised Conor not to come up to the lightweight division because of the size difference. McGregor, on the other hand, referenced that the lightweights are “stiff as a board” and move like they are “stuck in the mud.”

Fast forward to today, and both McGregor and Cerrone will be competing against each other in the UFC’s welterweight division. However, instead of using his signature trash talk, Conor took to Instagram to promote the bout in a different way. Underneath a post from Cerrone, McGregor simply wished “Cowboy” good luck.

“Good man Donald, enjoy the Christmas dinner. Happy holidays to you and the family, from the McGregor’s here in Ireland. See you in 20/20 with bullseye vision,” wrote McGregor in an Instagram comment.

McGregor’s tune seems to have changed ever since his interview with Ariel Helwani via ESPN a few months ago. During that time, McGregor emphasized wanting to get back to his old ways and channeling his warrior spirit. Additionally, he said that he would not allow himself to “take the bait” when people try to antagonize him.

Has McGregor changed during his time off? Or, will the antics kick in after he is cleared of all legal allegations?