Report: McGregor Sports And Entertainment Posts Loss Of Over $400,000 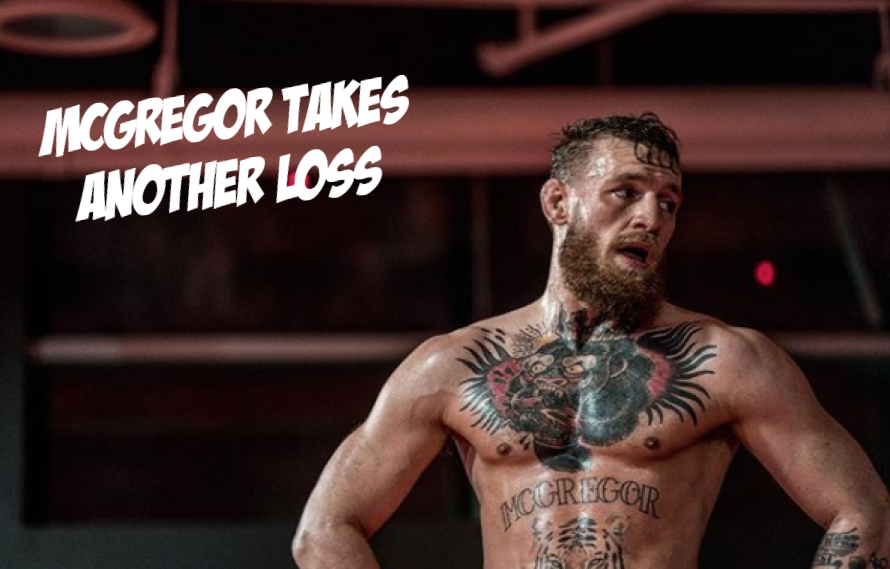 Conor McGregor may have several successful business ventures, outside of fighting. However, it seems that one of those businesses has lost him almost half a million dollars!

McGregor Sports And Entertainment was founded in 2014, as a method to help McGregor push his brand into fighting. While there was not a huge connection in his MMA career, it has helped in other ways. Specifically, it was listed as a co-promoter for the massive Mayweather vs McGregor boxing match.

However, according to a recent report, things are not going well for the company. This report states that McGregor Sports and Entertainment posted a loss of €354,708 by the end of 2017. Moreover, this translates to around $416,282 that the company reportedly lost by December.

This will not likely provide a massive impression in the wallet of Conor McGregor. In 2018, the Irishman made almost $100 million, so this is just a small drop. Nevertheless, this does call into question the financial future of the company. McGregor Sports and Entertainment  owns McGregor’s news outlet The Mac Life, along with a few smaller things.

According to McGregor, his biggest source of income comes from Proper No. 12 Whiskey. The brand, owned by Conor, apparently earned around $1 billion in it’s first year. This, plus earning at least 7 figures each time he fights, means he is financially comfortable.

However it is important to note that this is one of a string of recent mishaps for McGregor. He has not won a fight since beating Eddie Alvarez in 2016. Additionally, he has had multiple legal troubles which have tainted his image.

All things considered, it has been a tough run for Conor McGregor.