The UFC superstar Conor McGregor has been arrested by french authorities in Corsica for alleged sexual assault charges. 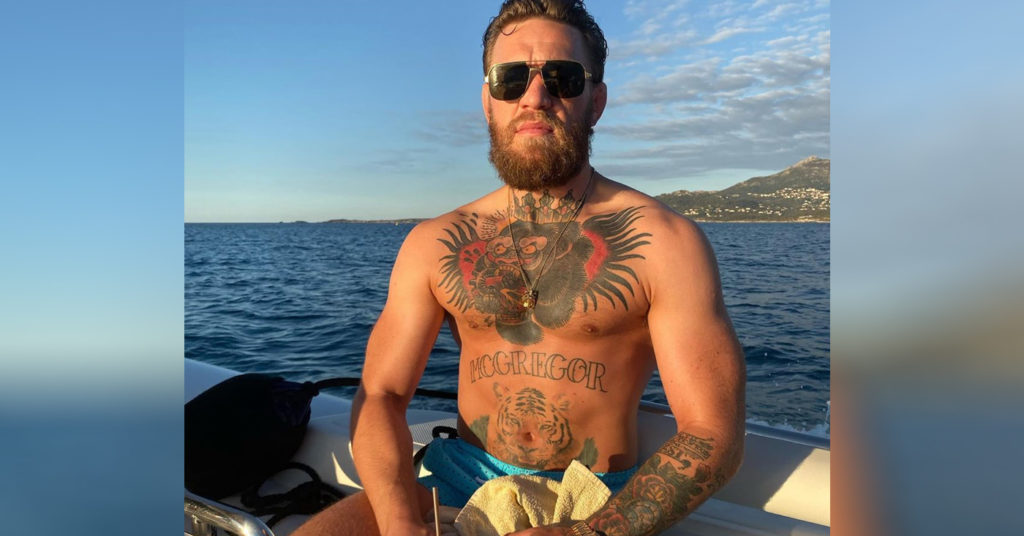 Former UFC featherweight and lightweight champion Conor McGregor has been arrested in Corsica for alleged sexual assault as first reported by Agence France-Presse.

According to the reports, the initial charges make mention of acts that could be described as indecent exposure and sexual assault. The French police received a complaint filed on September 10 and recently brought McGregor in for a hearing. The Irishman was later taken into custody.

Below is the prosecutor’s statement:

“Following a complaint filed on Sept. 10 denouncing acts that could be described as attempted sexual assault and sexual exhibition, Mr. Conor Anthony Mac Gregor (sic) was the subject of a hearing by the police.”

McGregor was supposed to take part in a 180-kilometer charity water bike race from Corsica to Monaco alongside Princess Charlene of Monaco to help promote water safety awareness. He has since been forced to withdraw from the event.

Per a report from TMZ, legal representatives of Conor McGregor expressed themselves on the matter.

“Conor Mcgregor vigorously denies any accusations of misconduct.” “He has been interviewed and released.”

This is not the first time that McGregor has found himself in trouble with the law for multiple accounts including sexual assault. He was already accused of sexual assault twice in 2019. This news made a lot of waves in the MMA world but McGregor came out of it pretty unscathed. He was also under investigation after assaulting a man in a Dublin pub.

Conor McGregor had been out of the news cycle for a little while. The MMA superstar hasn’t fought since his first-round knockout of Donald Cerrone at UFC 246. The Irishman had been involved in rumors about a fight Manny Pacquiao but nothing official. Dana White made it clear that McGregor would not fight again in 2020.

The UFC has yet to issue a statement of the matter.

As the First African American Woman To Headline A UFC Event, Angela Hill Is Proud Of Her Journey
Read Next Post →
Click here to cancel reply.