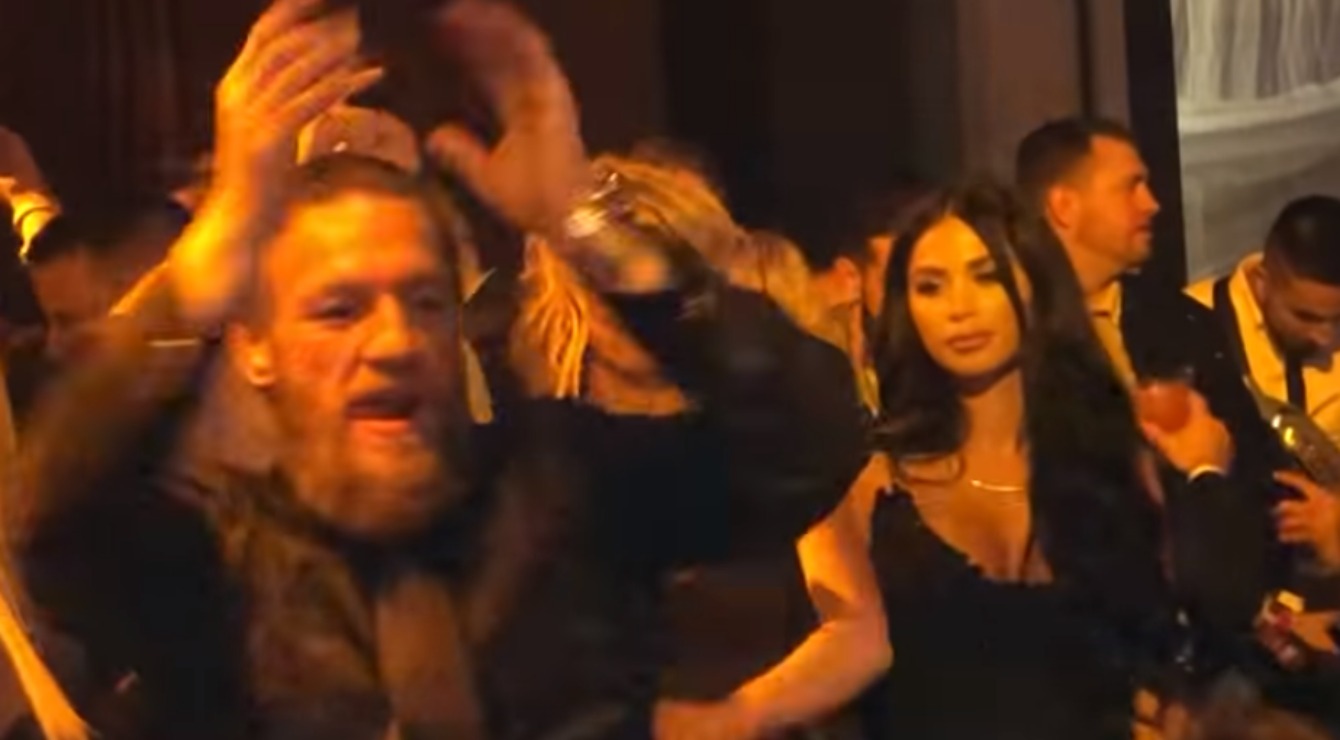 Conor McGregor enjoyed a triumphant return to the Octagon this past weekend and also had his fair share of fun in the afterparty as well.

McGregor competed for the first time in 15 months when he defeated Donald Cerrone in just 40 seconds in their UFC 246 headliner on Saturday night. The theme leading up to the fight was how the Irishman had a renewed sense of focus and was better than ever in training. He was also abstaining from alcohol unlike his last fight camp.

It clearly showed as McGregor put on a masterclass which eventually earned him the TKO win over Cerrone. Now free to enjoy his Proper 12 whiskey, McGregor headed to the Encore Beach Club at the Wynn Las Vegas for his afterparty.

TMZ got footage inside showing the former two-weight champion partying and dancing the night away. According to reports, McGregor was partying until 4 a.m. local time. He also took photos with fans and was signing autographs.