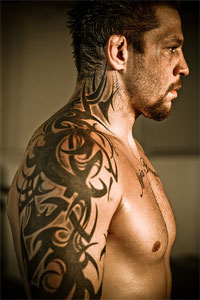 Alright, this is filled with good news and bad news. The bad news is that Mayhem Miller has been pulled from his Strikeforce Los Angeles bout against Robbie Lawler on June 16th due to his participation in the Strikeforce brawl that took place in Nashville a few weeks ago. Bummer. The good news is that Babalu Sobral has replaced Mayhem and the bout will now take place at a catchweight of 195lb. Loretta Hunt of Sherdog spoke with Scott Coker shortly after today’s Strikeforce St. Louis conference call and this is what he had to say:

“Miller isn’t fighting because we believe, in speaking with the Tennessee Athletic Commission, that he will put under some type of suspension. After reviewing the tape (of the April 17 incident), we felt that Miller shouldn’t headline our next event. We will honor the Tennessee commission’s decision when it’s announced.”

Babalu shares his name with a porn star. Bet you didn’t know that. People seemed to instantly forget just how raw Babalu is after Gegard Mousasi sent him astral traveling at Strikeforce: Cyborg vs. Carano. Renato Sobral went 12-0 before losing to Hendo in Rings just about ten years ago. Dude went the distance with Fedor, is one of the two guys that has submitted Shogun Rua and even grabbed a W over your favorite conservative republican, Chael Sonnen. We all know when Sobral gets a hold of your neck, it’s a little hard for him to return it to you while you’re conscious (Just ask David Heath). [Source] 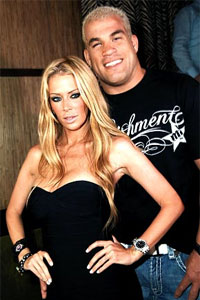 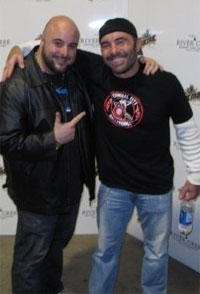 Watch the The Voice vs. Joe Rogan or be made fun of for the rest of your life
Read Next Post →
Click here to cancel reply.