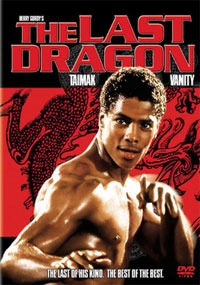 The MMA gods smile on MiddleEasy.com. I can’t believe this is happening to me right now. The only thing that could even get close to surpassing the rawesomeness of this fight would be if Abraham Lincoln and Bob Ross fell from the sky directly in opposite corners of an octagon and strapped on their fight gloves. Everyone remembers ‘The Last Dragon vs. The Dragon‘ article in which I predicted Bruce ‘The Last Dragon’ Leroy over Lyoto ‘The Dragon’ Machida by way of The Glow. If you don’t know what The Glow is, don’t even waste your time with the rest of this article. Go talk to Larry over there with the red flannel on. Just don’t come on this side of the room because we’re having a 80s rawsomeness party over here.

Today Shogun Rua confirmed that he would fight Machida at UFC 103 in October. If I were a dictionary and tried to find the closest possible match to The Shogun of Harlem then I would look directly in Maurico ‘Shogun’ Rua’s face and say ‘Who’s the baaaadest! and continue to scream it until he shouts out ‘Sho’nuff!’.

I can’t even tell you how many times between today and October I’m going to pass out watching The Last Dragon. The movie has all the answers. It’s like Berry Gordy is the MMA Nostradamus. So if Machida is Bruce Leroy and Shogun Rua is Sho’nuff, that means the only way Machida can win is getting his head dunked in water to get The Glow. That makes sense. 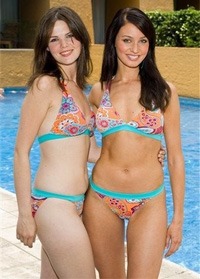 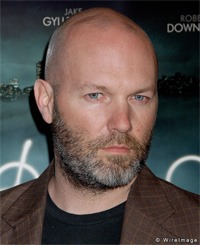