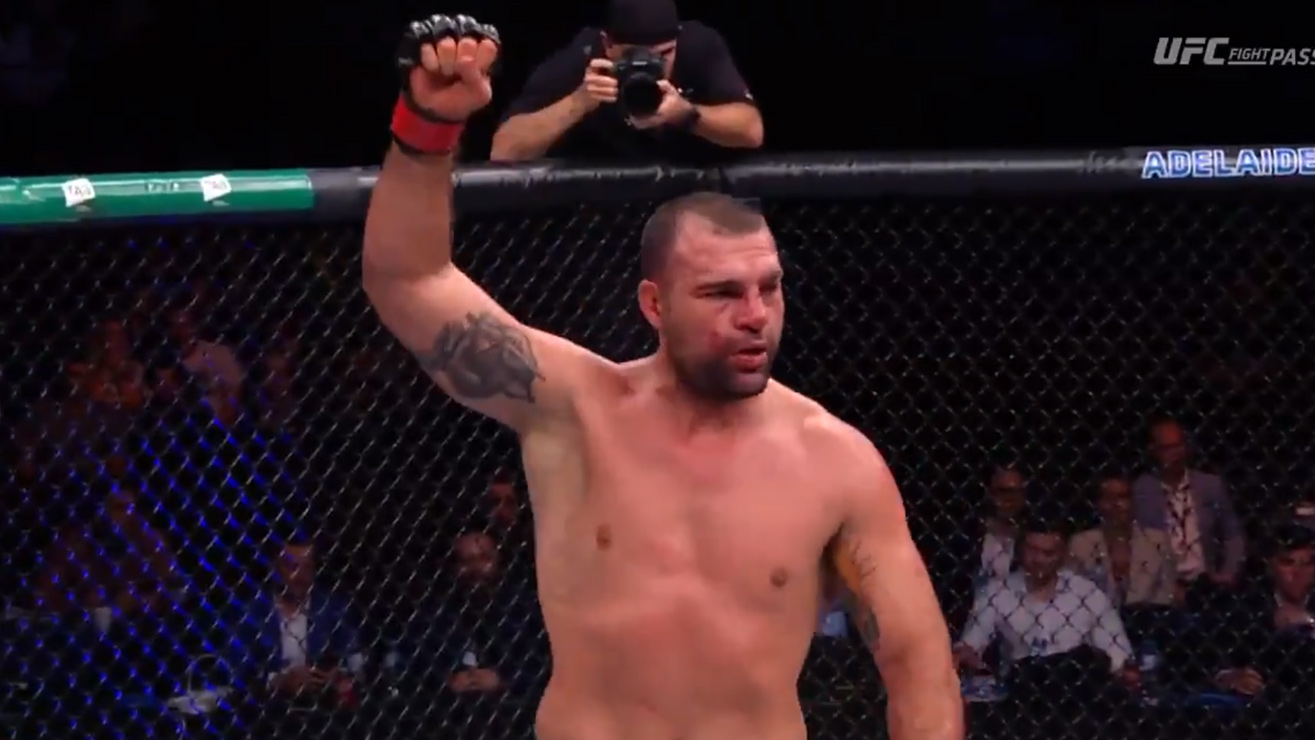 Shogun Rua TKOd Tyson Pedro In The Third Round!

The start of a round one was a bit slow but it quickly turned into a rapid fire exchange. Both men were landing strikes but Pedro looked more offensive during the first few minutes. Rua delivered great counter right at the mid of the round. But soon after,” Shogun” looked hurt! Pedro possibly made a mistake when he went for a takedown, it gave Rua time to recover. Shogun reversed him against the cage and secured a takedown 12 seconds before the end of the first round.

In the second round, Shogun opened up with a good overhand right. Rua got the body lock but put his rival down to the ground. On the mat, short left hands were basically everything that was happening. The referee did nothing, and Pedro managed to get up on his feet around one minute before the end of the round. Rua maintained a better position throughout the round. Pedro was bleeding from somewhere on his head at the end of the round too!

In round 3, Pedro just randomly stumbled out of nowhere!!! Rua blasted him like a pro.

A brutal right hand sent Tyson Pedro to the mat!!!

Pedro tried to defend, the referee let him but he was unable to recover. Rua landed over 10 punches and the referee stopped the fight. Mauricio “Shogun” Rua earned a TKO victory (strikes)!

With that TKO win, @ShogunRua is back in the win column. pic.twitter.com/m9hwEfz5oU