Jorge Masvidal Threatens To Leave Twitter After Trump Was Banned, His Followers Don’t Mind Him Leaving

Jorge Masvidal will follow Donald Trump to the bitter end. 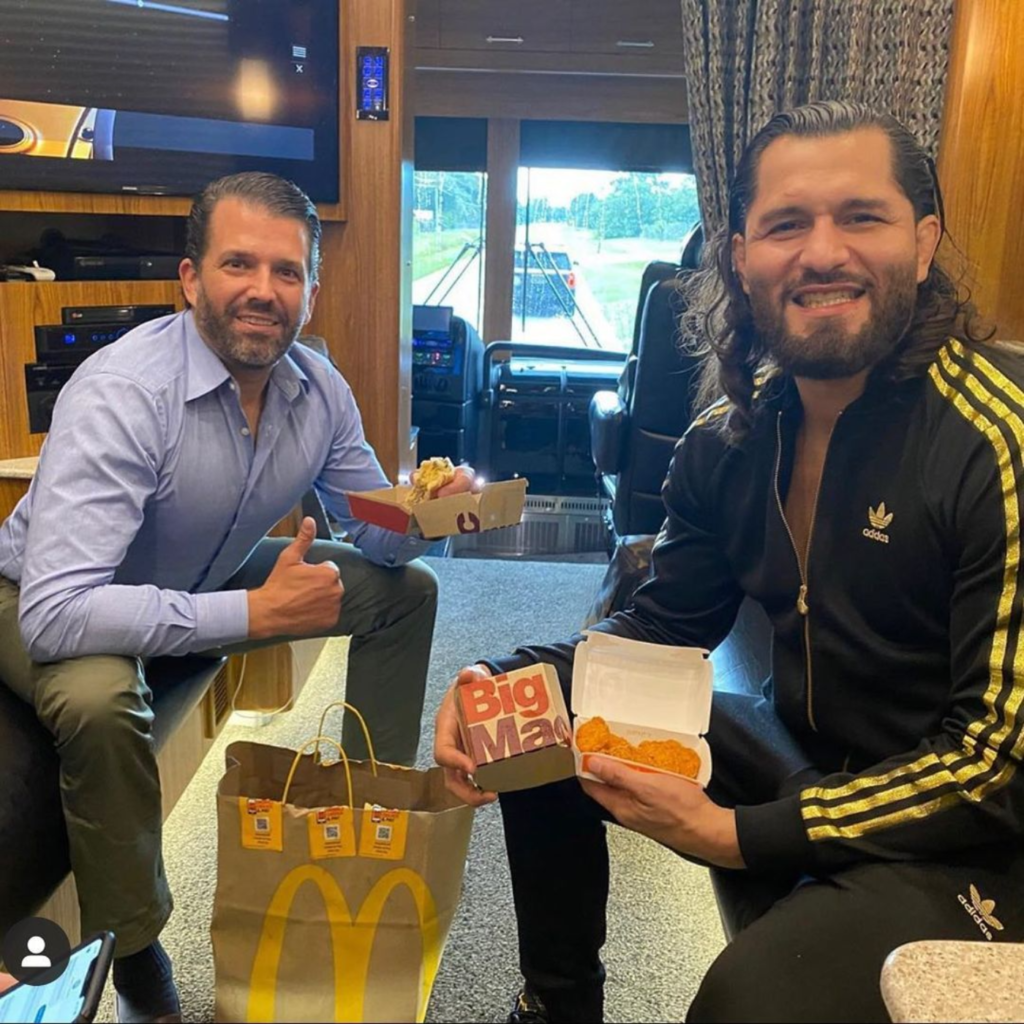 Following his numerous messages before and during the recent attack on the U.S Capitol, President Donald Trump has been banned from Twitter. Following this surprising turn of events, many of his supporters heavily criticized Twitter’s CEO Jack Dorsey, and threatened to leave the platform. UFC welterweight contender Jorge Masvidal is one of them.

Many people condemned Donald Trump’s behavior regarding the violence that occurred at the U.S Capitol this week. Many political experts deemed him responsible for pushing his supporters to raid the Capitol and deplored his lack of severity after the events had transpired. Trump has strong ties to the MMA community.

UFC president Dana White has been very open about his relationship with the President and Trump’s impact on MMA’s development. Back when the UFC was struggling to establish themselves in the U.S, Trump helped The Fertitas (former owners) by allowing them to hold events in his casinos. Since then, White has appeared at numerous political rallies to support Donald Trump and even invited him to UFC 244, making him the first sitting U.S president to attend a UFC event. However since Trump’s fall out of grace, White has been very quiet about his ties with him and the UFC has deleted every video of their documentary on Trump and MMA from their FightPass and their YouTube channel.

But many UFC fighters are Trump supporters and seem to be willing to stick with him no matter what. Jorge Masvidal is a notorious Trump supporter, he even participated in a bus tour around Florida alongside Trump prior to the presidential elections. Masvidal expressed his dissatisfaction regarding Trump’s recent ban from Twitter. He threatened to leave Twitter as a show of support to “the leader”.

Not too many places I ain’t been kicked out of and since all the cool kids have been kicked off Twitter…. 🖕🏼 @jack Follow the leader. Ala din my way out of here #supernecessary

“Not too many places I ain’t been kicked out of and since all the cool kids have been kicked off Twitter….@jack Follow the leader. Ala din my way out of here #supernecessary”

Masvidal (35-14) has not fought since July when he faced Kamaru Usman for the undisputed welterweight title. Usman defeated Masvidal by unanimous decision after a pretty uneventful fight. Funnily enough, his next fight could very well be against another Trump supporter Colby Covington. Masvidal and Covington are well-known rivals and have been taking shots at each other on social media for years. While Usman defends his title against Gilbert Burns, a number one contender fight between Masvidal and Covington doesn’t seem like a far fetched idea.

Following Masvidal’s tweet, most of his followers were quick to say that they didn’t mind him deleting his Twitter account and ironically encouraged him to do it.

I'm sure jack is devastated that you are leaving🤣