Neil Magny Fires Back At Khamzat Chimaev, Vows To Slapping Him On Sight

It seems like Neil Magny and Khamzat Chimaev's feud is still ongoing and Magny is willing to take it outside of the octagon. 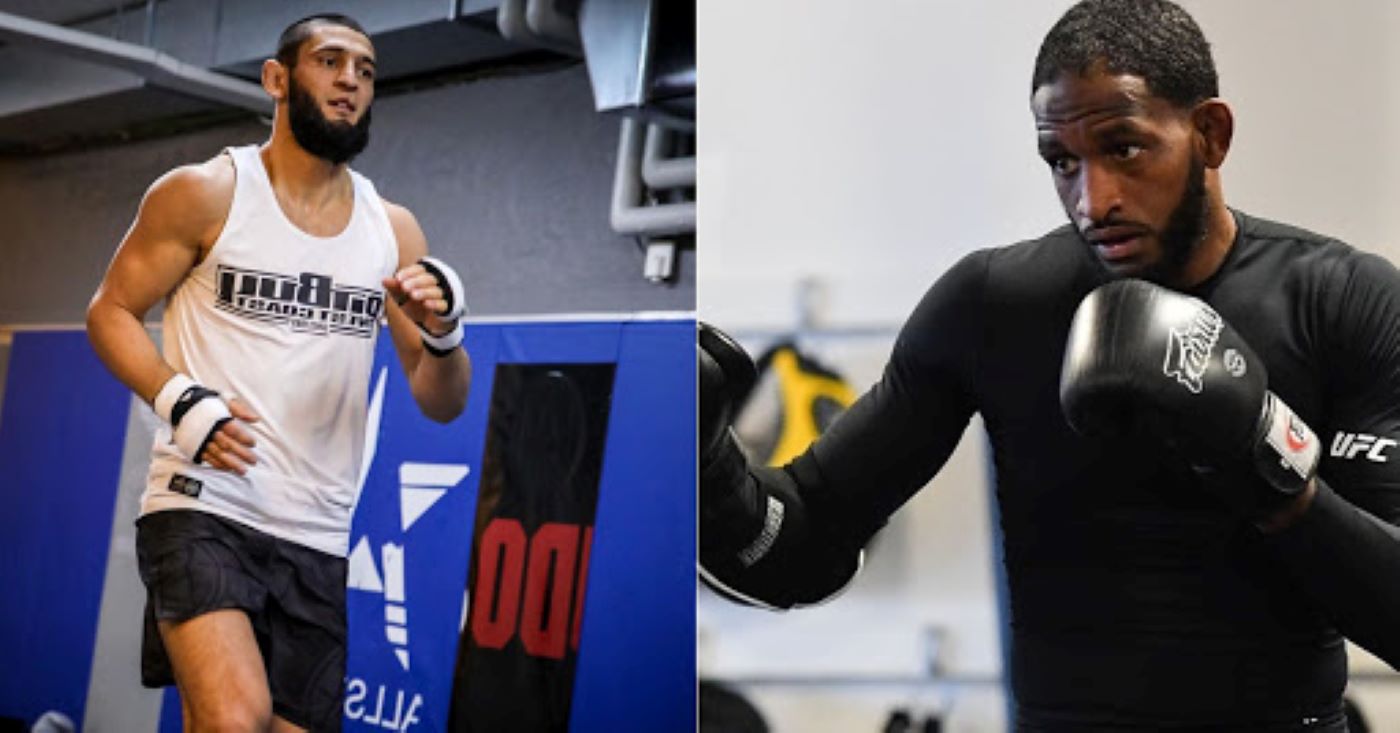 Neil Magny and Khamzat Chimaev are still on a collision path, and both fighters will not back down.

After Magny’s unanimous decision loss to Mike Chiesa last month, Khamzat Chimaev took to Twitter to criticize Magny for his performance. Magny didn’t hold back when he responded to Chimaev’s comments.

Where was this energy a few months when you had opportunity to fight me?

Make sure you keep that same energy when you see me in person! I'll give you my word, that I'm slaaping you on sight 👋 and teaching some respect!

“Where was that energy a few months ago when you (Chimaev) had the opportunity to fight me?” Magny said, “I don’t hand pick opponents like you do, I’ve fough the best guys in the UFC for 8 years.”

“Make sure you keep that same energy when you see me in person! I’ll give you my word that I’m slapping you on sight and teaching some respect!”

Rumors had linked Magny and Chimaev last year but the UFC finally decided to keep Leon Edwards as Chimaev’s opponent and to set Magny vs Chiesa for January 2021.

Chimaev was supposed to compete in the main event in place of Many, but unfortunately, he had to pull out of his bout against Leon Edwards. due to Covid-19 complications.

The fight has been re-booked for March 13 and the winner will likely head towards a title shot. For Magny, it’s back to the drawing boards. The 33-year-old was on a three-fight winning streak before losing to Chiesa. He’ll now look to get back in the win column pretty soon.