Look at this photo, it’s time for another ‘Is Overeem getting bigger/smaller?’ article

Since The Reem has departed from The Blackzilians earlier this month, he’s been floating around the muay-thai scene in Thailand, improving his striking ability and his shirtless skills in being shirtless. I’m not sure what type of ground game can be obtained in Thailand, so let’s hope Frank Mir doesn’t plan on taking Alistair to the mat. Seriously though, Overeem just needs to squash all beefs he has and plea to Martijn de Jong to take him back to Golden Glory. As soon as he left the Netherlands-based camp, he transformed into a fighter that has the natural ability to execute his skills, but there seems to be some mental block that he can’t get over.

Go back to Golden Glory, Alistair. You need them — and don’t pretend like you’re not reading this, because I know you are.

Now, let’s all look at these photos from SamuraiLife.net of Ubereem and evaluate if he’s lost weight — since that’s what all male MMA fans love to do in their spare time. 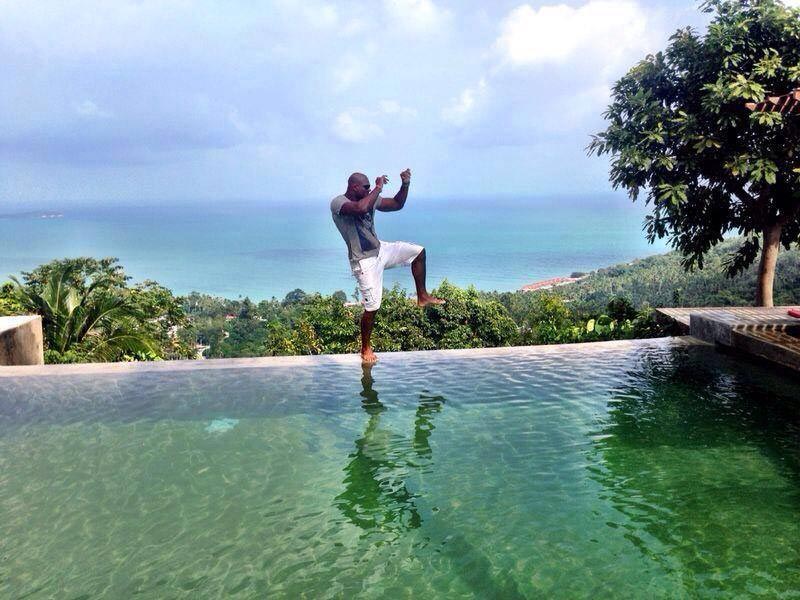