Michael “Venom” Page is a human highlight reel. At Bellator London 2, MVP provided another flashy KO within one round of the competition. Page implemented his “range with flash” trademark style and knocked out Giovanni Melillo with a flush right hand. While the commentators and fans in the crowd were in awe of MVP’s performance, welterweight Douglas Lima was not impressed. So, if MVP plans on getting a rematch against Lima, he’ll have to get some wins over quality opponents first.

The event took place at the SSE Arena in London, England. Additionally, the event aired live on the Bellator app. After MVP quickly finished Melillo, he was asked what opponent he would like to face next. During the post-fight interview speech, Page declared wanting a rematch against Douglas Lima.

“I’m gonna take something back that you stole from me,” said Page (via MMA Junkie)

History of MVP and Lima

Lima is the only blemish on MVP’s 16-1 record. At Bellator 221, Douglas Lima scored a highlight knockout of his own, KO’ing Page with a punch, less than a minute into the second round. Since that bout, Lima went on to defeat Rory MacDonald at Bellator 235 to become the Bellator Grand Prix and Welterweight champion.

Unfortunately for MVP, Lima isn’t interested in a rematch. His decisive win over Page isn’t the only reason why either. Paul Daley, Lima, and online spectators were all in unison in their thoughts of MVP’s matchmaking. All have stated that the level of competition that Bellator gives Page is very low. In fact, some conspiracy theorists even believe that the promotion does this to produce big knockouts, thus producing huge ratings.

However, Lima made it clear that he wouldn’t be taking the bait. While the performance was impressive inside of the cage, the opponent simply wasn’t. At least in the eyes of Lima.

Solid performance Michael Page! But I need to see wins against ranked opponents then you know where I’ll be! ✊🏽 @BellatorMMA

“Solid performance Michael Page! But I need to see wins against ranked opponents. Then you know where I’ll be!” wrote Lima.

It looks like if MVP wants to be taken seriously as a contender, then he will have to fight some as well. If Page is able to produce the same highlight-reel knockouts against top opponents, then his request for title contention will be undeniable. 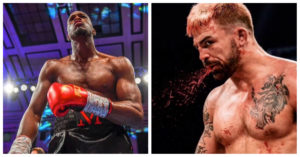 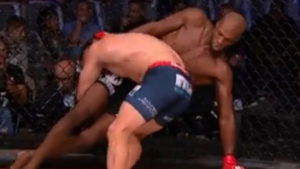 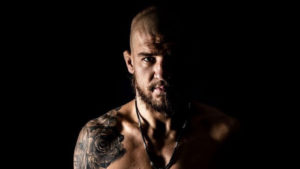 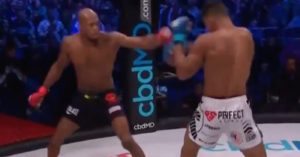 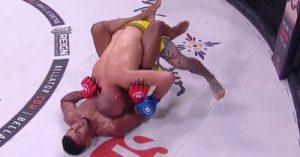 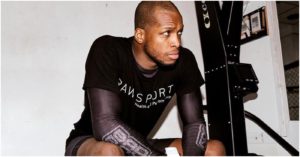 Michael “Venom” Page Hopeful of Future UFC Tenure: “the only reason I started was to go to the UFC”