100% Nick Diaz. UFC 202 fight week is off to a bang and according to Nick Diaz’s Snapchat things are lit to the 10th degree. After arriving in Las Vegas Sunday night, Diaz did not make it back to his hotel room until Monday morning. And guess who was waiting for Diaz right when he got to his room?

The United States Anti-Doping Agency! Of course this would happen to Diaz less than two weeks after he was reinstated by the Nevada Athletic Commission.

Diaz is not having it and just went off on the poor USDADA drug tester trying to do her job. Diaz gonna Diaz. 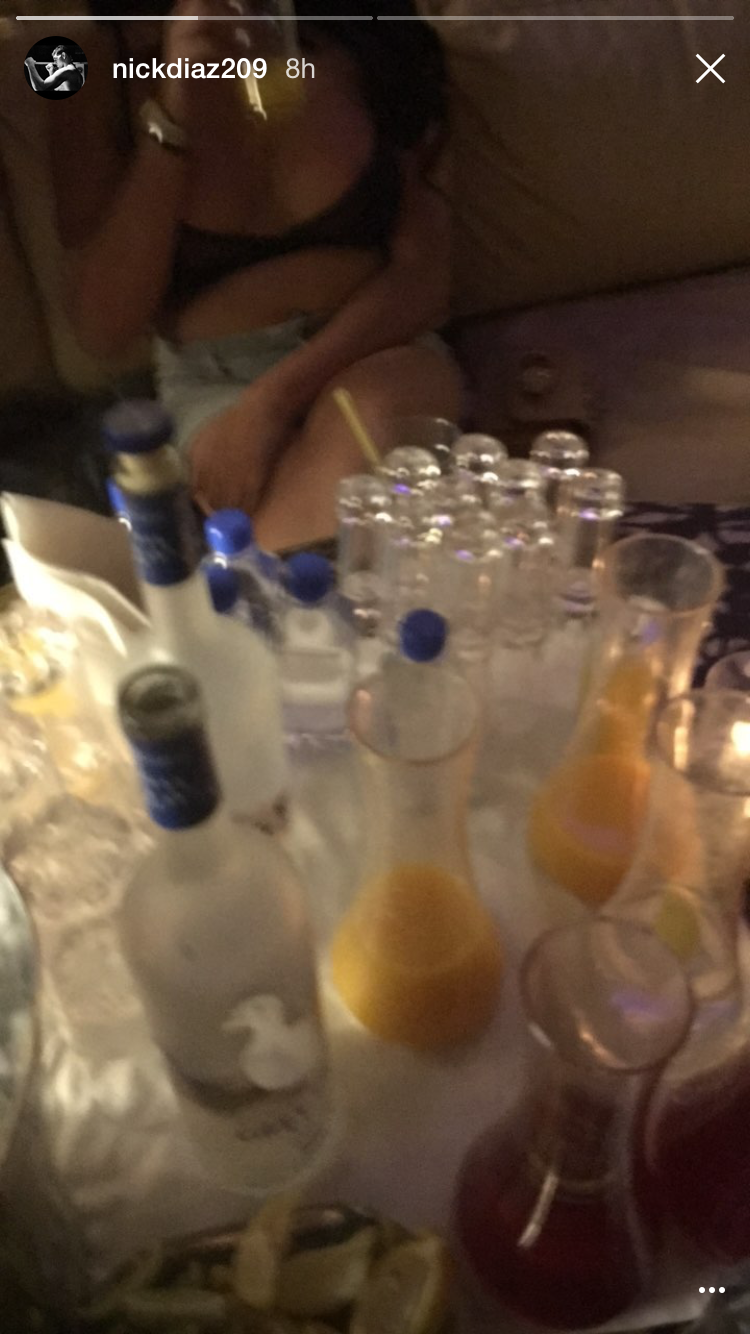 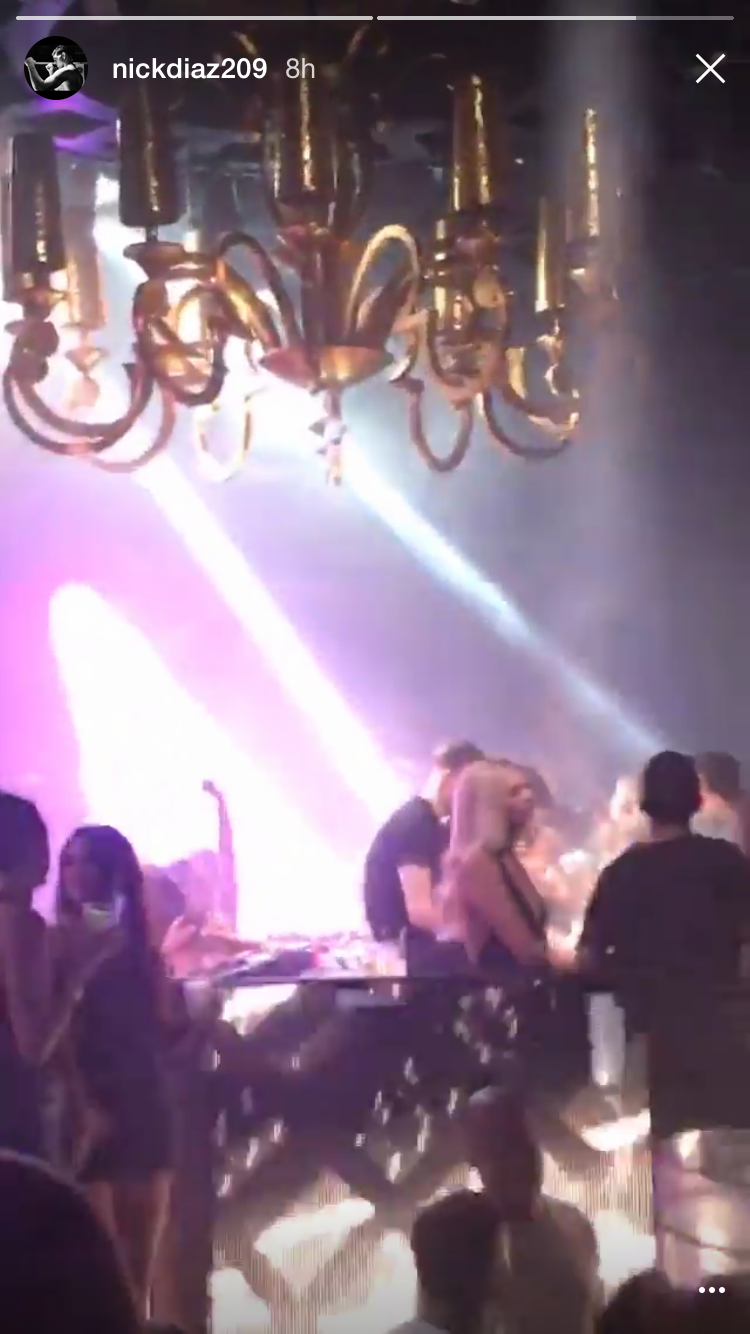 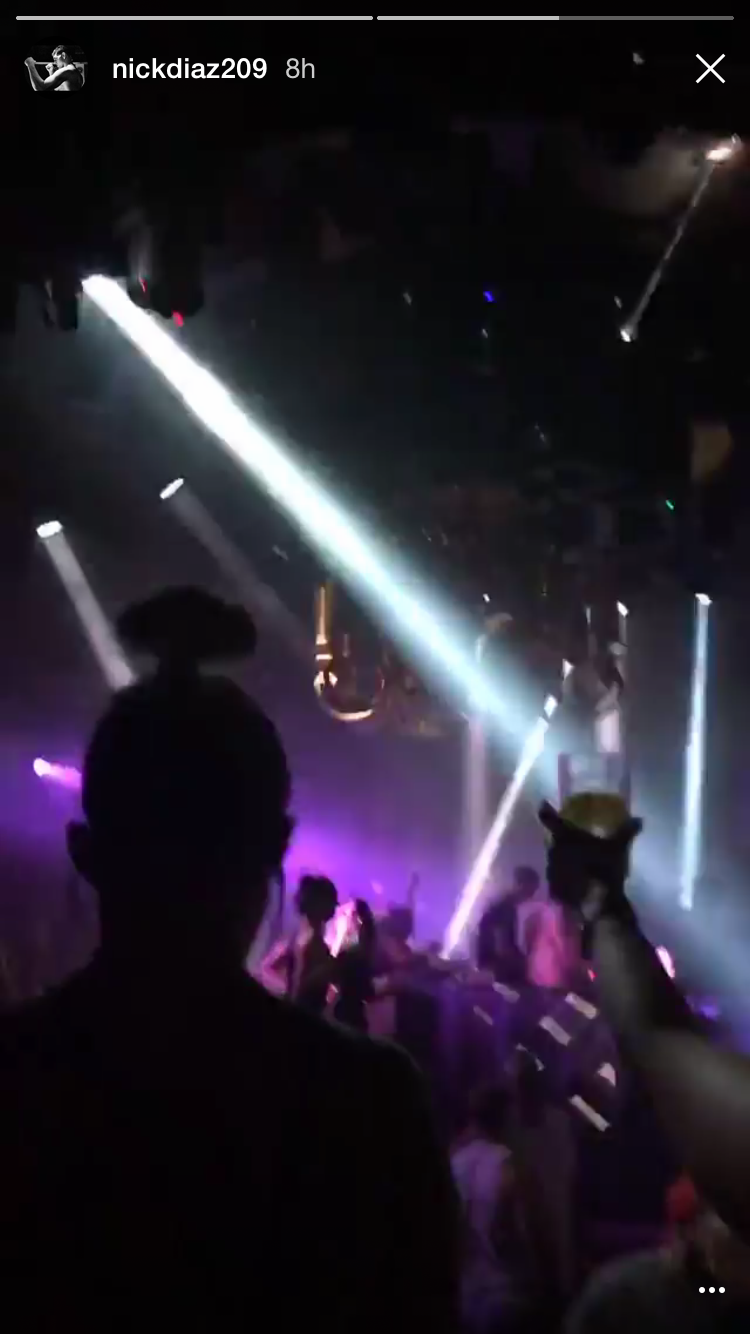 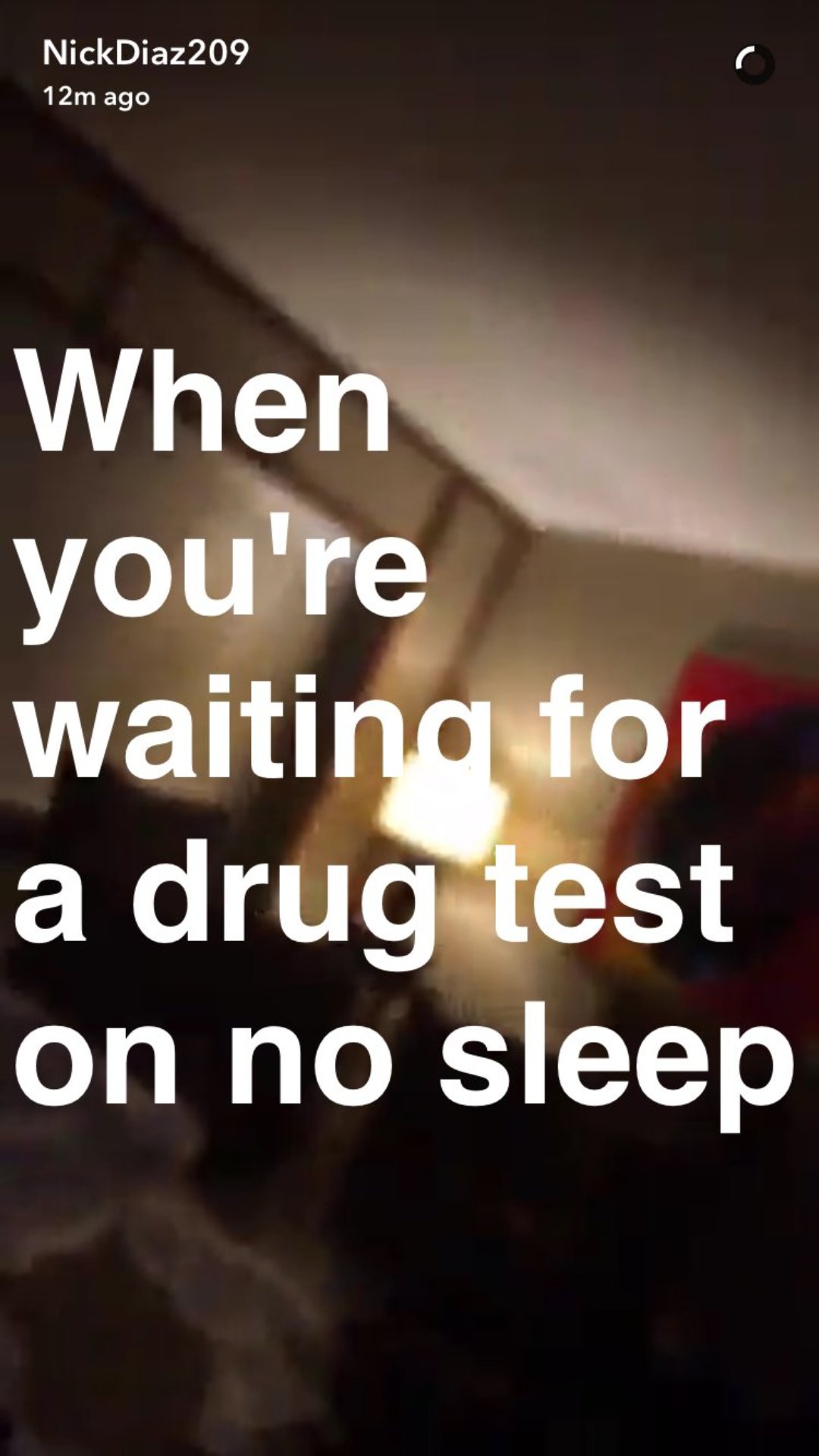 Full Video: Bones speaks. Jon Jones says he expects to be back in the UFC really soon
← Read Last Post