Korean Zombie vs. Renato Moicano In Works For UFC Greenville 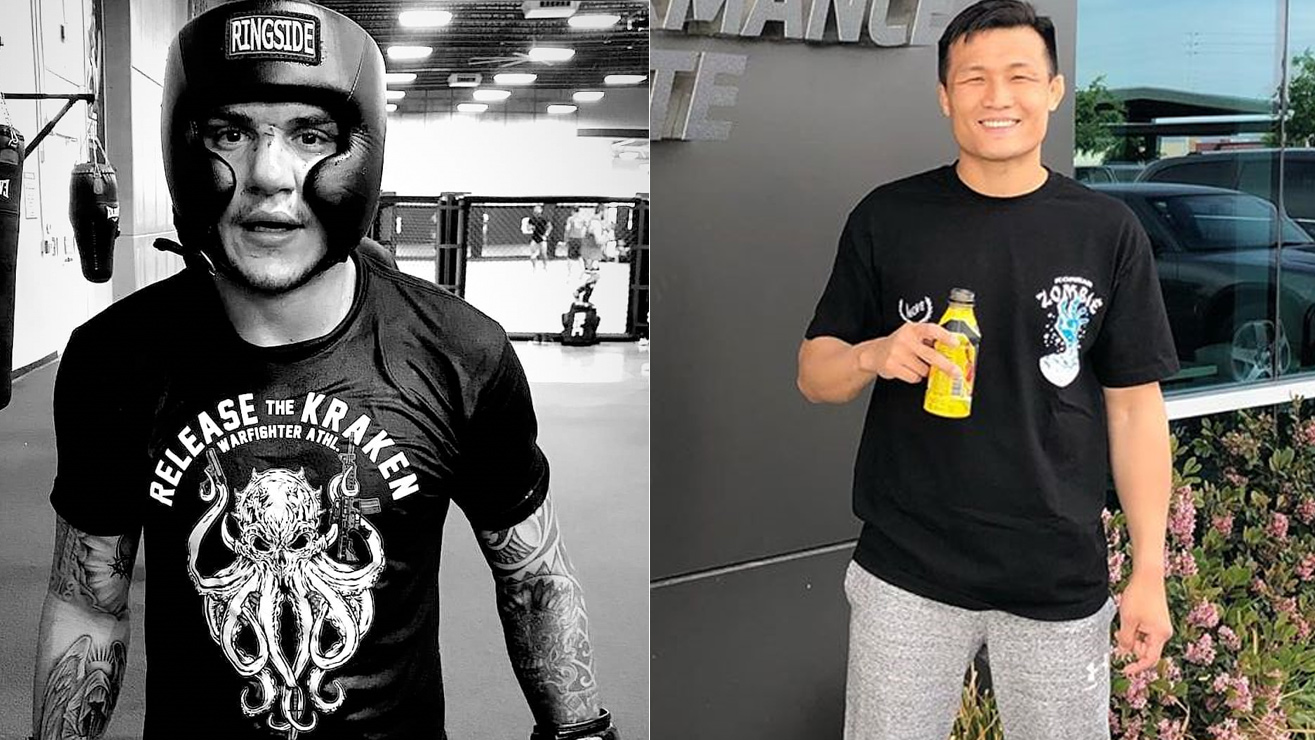 Korean Zombie vs. Renato Moicano Agreed To Fight At UFC Greenville On June 22

UFC is making its debut at South Caroline, making things more intriguing promotion looking to add Chan Sung Jung aka Korean Zombie (14-5) and Renato Moicano (13-2-1). Brazil’s News outlet Combate.com reporter Raphael Marinho reported that both featherweight contenders verbally agreed to fight at UFC Greenville on June 22 however it’s still unknown if the fight will be five round or will get the main card spot.

“Ultimate forwarded Renato Moicano vs. Korean Zumbi to June 22 at UFC Greenville. Contracts are not yet signed, but there is verbal agreement. I do not have the information yet about being the main fight. # feedmma”

‘Korean Zombie’ last fought back in November 2018 where he suffered a fifth-round with one second left in the fight KO loss to unorthodox Mexican striker Yair Rodríguez. Yair landed the greatest KO in the history of UFC. Meanwhile, Moicano is also coming off a second-round TKO loss to Jose Aldo at UFC Fortaleza earlier this year.

Both fighters will look to get back onto winning column and the winner of this bout will get a contention for Max ‘Blessed’ Holloway’s title.

Carla Esparza Wants Rematch With Joanna Jedrzejczyk: 'It Will Be Much Different This Time'
Read Next Post →
Click here to cancel reply.