Khabib believes that Tony Ferguson's best days are behind him, and that his prime in finished, making Khabib no longer interested in a rematch. 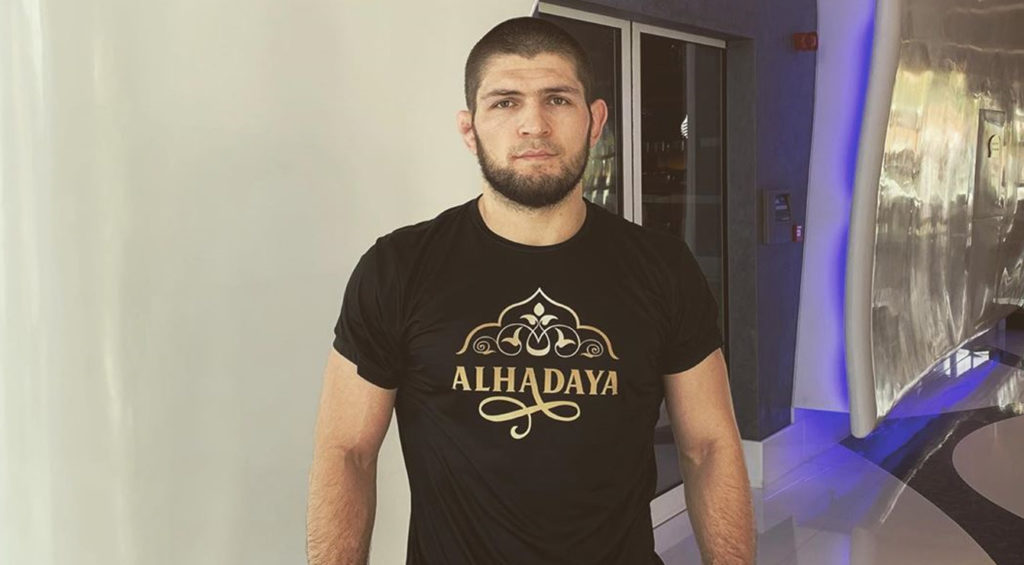 By now, it’s pretty clear that Tony Ferguson and Khabib Nurmagomedov won’t be fighting. Even though UFC President Dana White said he would consider making the fight for a sixth attempt. But, fool people over five times and the situation becomes a lost cause. Or does it? Regardless of all the freak accidents and global viral disasters, Tony Ferguson would still fight Khabib. However, Khabib, on the other hand, seems to be done with Tony Ferguson altogether, thinking that his best days are finished.

Tony has already previously expressed that he thinks Khabib is afraid of the fight. In fact, he said that he believed Khabib bailed out once he flew back to Russia for their last expected encounter. From that point on, he was skeptical that the fight would take place. Now, it looks like Tony was correct with his assumption that the fight wouldn’t take place.

Khabib recently spoke with Brett Okamoto of ESPN MMA. During the conversation, he spoke about his feelings towards both Tony Ferguson and Conor McGregor.

After Khabib made his statements, Tony responded. And it didn’t take him long to do so. Not only did he respond to Khabib, but also to Justin Gaethje.

“Khabib Nurmagomedov, Justin Gaethje I’ll see you soon, Fathead. You Can’t Run Well & Conditioning Sucks. Only reason you feel bad is because you did bad. I Own You, Chicken # 200k & 20Pushups For The Homeless. U Two Are Managed By Ali Abdelaziz. I’ll Make It A Point To See You Both.”

With Khabib being no longer interested in the Tony fight, it opens up new possibilities for Ferguson who has stated he is open to changing divisions. Although a fight with Dustin Poirier didn’t pan out, Tony has made it clear that he would fight at Welterweight. Furthermore, eyeing up a matchup for a potential return of Nick Diaz.

Fans of the sport loved the idea of Khabib and Tony fighting. However, the fight seems to have clearly drifted off into the zone of “the one that got away.” With Khabib believing Tony is finished, fans will have to come to grips with thinking “what if.”