Khabib Nurmagomedov: “Put Me On #1 Pound-For-Pound Fighter I Deserve This” 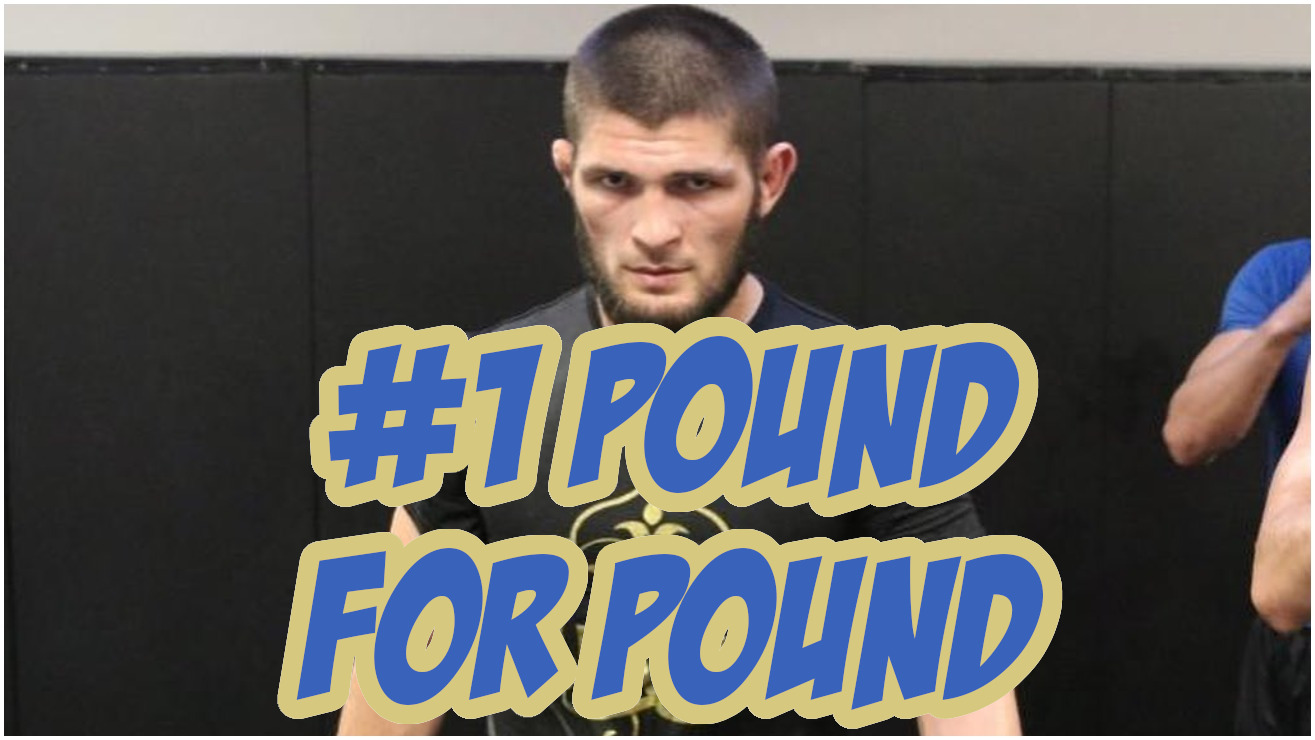 KHABIB BELIEVES HE IS THE BEST FIGHTER ON THE PLANET

Khabib Nurmagomedov has one of the most impressive resumes in MMA history. There aren’t many fighters who have entered their prime and captured a UFC title while never losing a fight in the process. After another dominating performance against Dustin Poirier at UFC 242, Khabib believes he should be respected as the number one pound for pound fighter on the planet. With a resume like his, it’s hard to disagree.

Khabib Spoke to the Media After his Victory

After his victory, Khabib spoke to the media during the UFC 242 post-fight press conference. He praised Dustin as a tough opponent and respected him as a world champion throughout the presser.  Media then asked Khabib what it meant for him to beat such a world-class contender.

Reaching Number 1 on the Pound for Pound Rankings

While UFC Rankings aren’t always a true indicator at who the current best fighters are, the current rankings show Khabib as the number two fighter in the world behind Jon Jones.

Perhaps in order for Khabib to get to the number one spot he desires, he’ll have to defeat a long-time rival in Tony Ferguson. Besides defeating Tony, Khabib has checked off every box on the list of a hall of fame career before retirement.

When asked about Ferguson and what Khabib wants next, Khabib replied, “My next opponent is (a) very good steak, with a burger, double cheese. I want this. With some juice and ice. I want to enjoy (my victory) a little bit. Give me a couple (of) days guys. Please”

So it seems like Khabib desires to enjoy his achievements against Dustin and destroy some savory meals before rising to that number one spot. The aftermath of the fight could send Khabib to the top spot anyways after the rankings update. As bad as everyone wants Khabib vs Tony to happen, can fans really blame him? Tony said he would be down for the matchup in December.

We’ll worry about the matchup after Khabib ascends to the top of the pound for pound rankings, thus adding an additional tool to the promotional tool to the long-awaited matchup of Khabib Nurmagomedov versus Tony Ferguson.