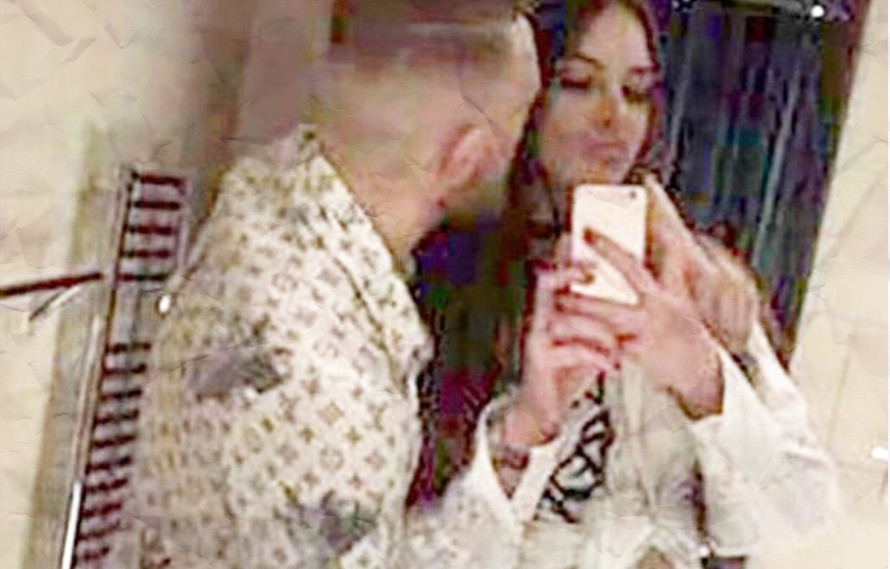 Khabib Nurmagomedov had over 12 hours to come up with a response to Conor McGregor. So Khabib called Conor McGregor a rapist and that’s that.

Yeah. It’s getting more awkward and more ugly every single time Khabib and Conor interact with one another.

It’s gotten to the point where this is no longer fun. If Khabib and Conor were doing a rap battle, they would have already come to blows. The thing is MMA isn’t a game of dozens. These two have already fought each other and they may fight again.

Khabib and Conor have already sold the rematch. They did so in the moments after the UFC 229 main event, when they nearly started a riot.

This feud has gone next level and there is no coming back from it.

MMA has seen it’s fair share of rivalries over the years. Khabib Nurmagomedov versus Conor McGregor is on a whole other level. This isn’t Anderson versus Chael, Tito versus Chuck, Ronda versus Miesha, or even Shamrock versus Ortiz. All those rivalries feel laughably fake to whatever the hell is happening between Khabib and Conor.

It’s also gotten to the point where it’s no longer fun. Khabib and Conor don’t need to do any more trash talk. Just fight again. The stage is ready but both men refuse to take the peddle off the gas until they both crash head on, leaving nothing but bodies and any sense of dignity in their wake.

Talking about wives and possible victims of sexual assault seems like a simple line not to cross. Yet, MMA is now here.

Rapist, you are Rapist.
You are a hypocrite who is not responsible for your actions. Justice will find you.
We will see.@TheNotoriousMMA pic.twitter.com/317rLK5TVN

“Rapist, you are Rapist.
You are a hypocrite who is not responsible for your actions. Justice will find you.
We will see.”

Yup. What can you really say after that? Is there any follow up to bringing up very really rape allegations?

This is not fun anymore.

Video: Hold up, did Garry Tonon fight with his phone tucked in his fight shorts?
← Read Last Post