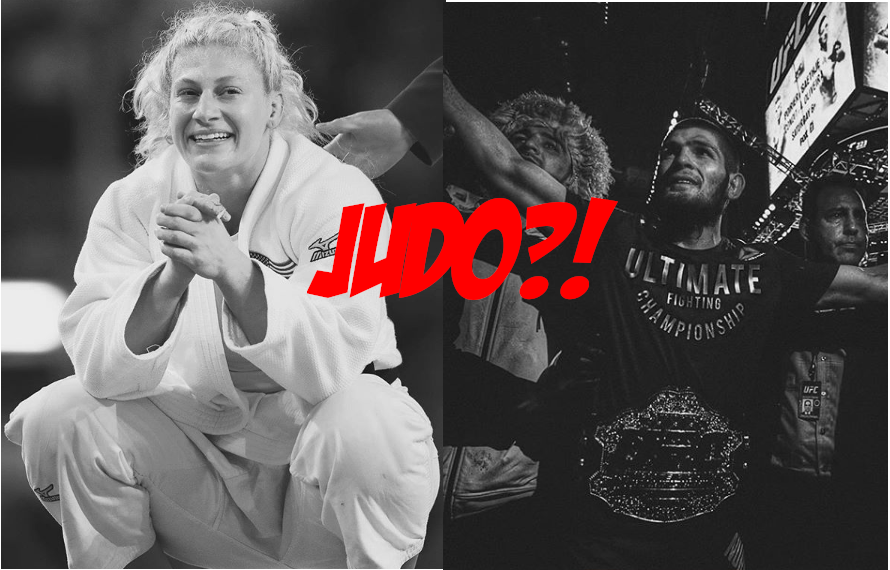 Former Olympian, Kayla Harrison might be the PFL’s fastest rising star. However, she is calling for competition outside of her organization.

Harrison won gold in Judo in two separate Olympic games; both 2012 and 2016. Since then, she has moved on to a career in MMA, following in the footsteps of another Judo Olympian, Ronda Rousey. Since signing with the Professional Fight League, she has only gone 3-0 in her short MMA career. However, speaking to TMZ, she believes that if she had the body of a man, she would be the best 155lb fighter in the world.

She went on to explain that she is aware that would not happen as she is currently. Harrison is aware that as a female, a top male fighter would beat her.

Kayla Harrison did go on to offer up a scenario in which she might be able to best the UFC’s Lightweight champ.

Kayla Harrison is competing in the main event of PFL1 on Thursday, against Larissa Pacheco. This will be the start of the PFL’s second season. It will also be Harrison’s first bout of 2019, since beating Moriel Charneski on New Year’s Eve. 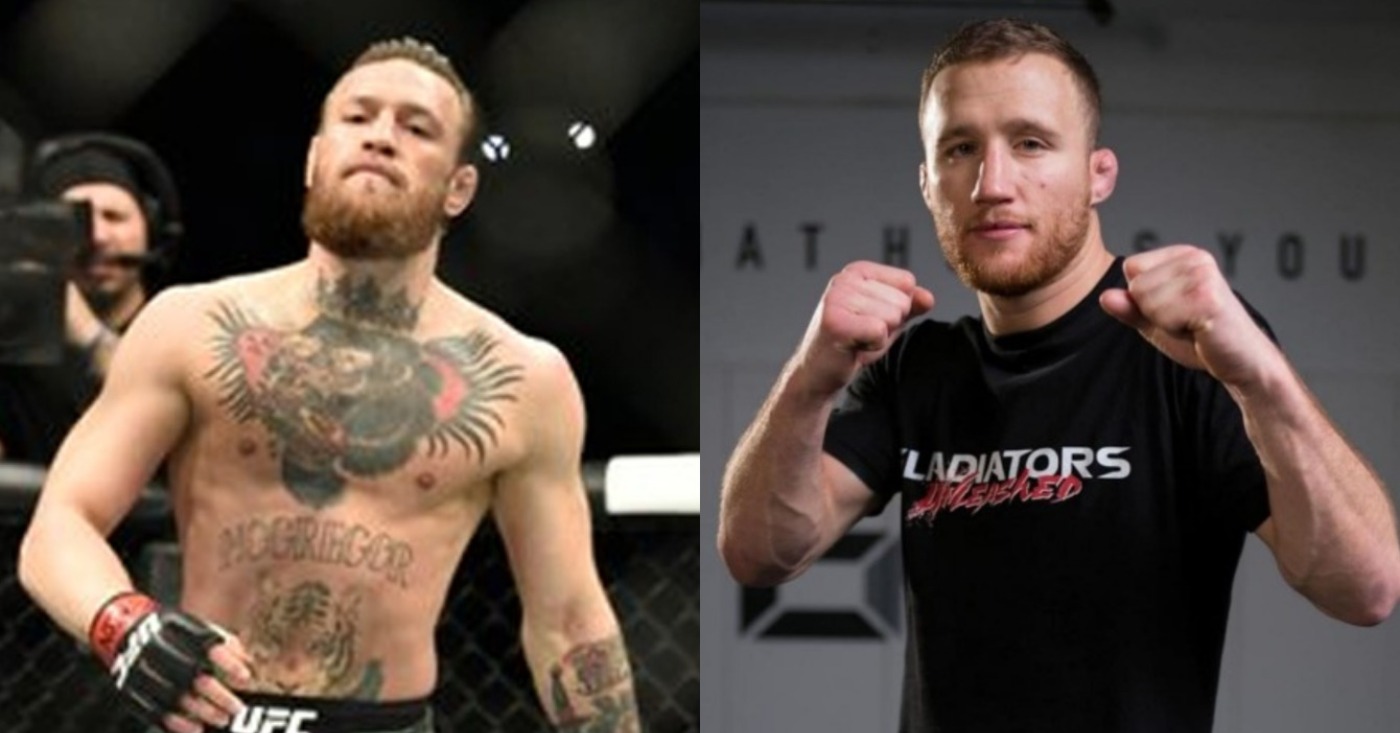 Justin Gaethje Wants To Shut Conor McGregor Up, But Prefers To Do It After Beating Khabib 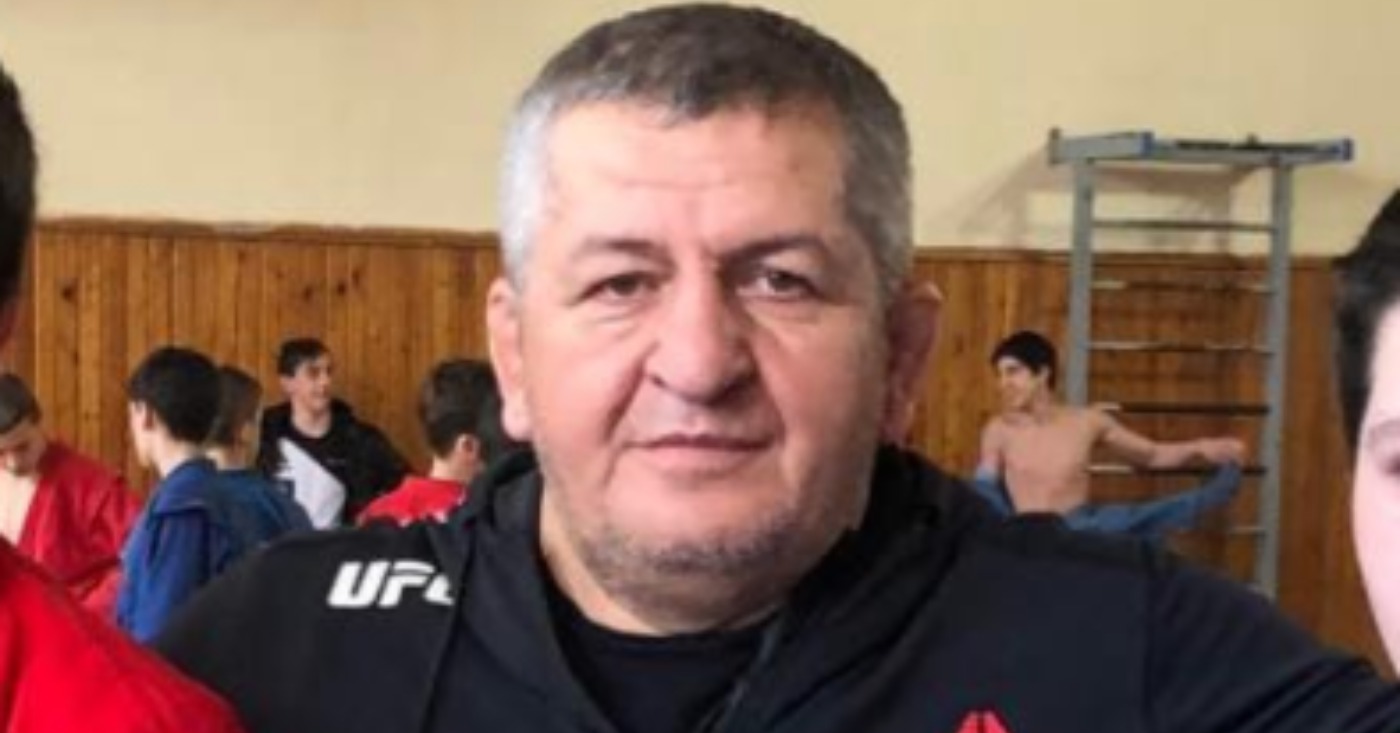 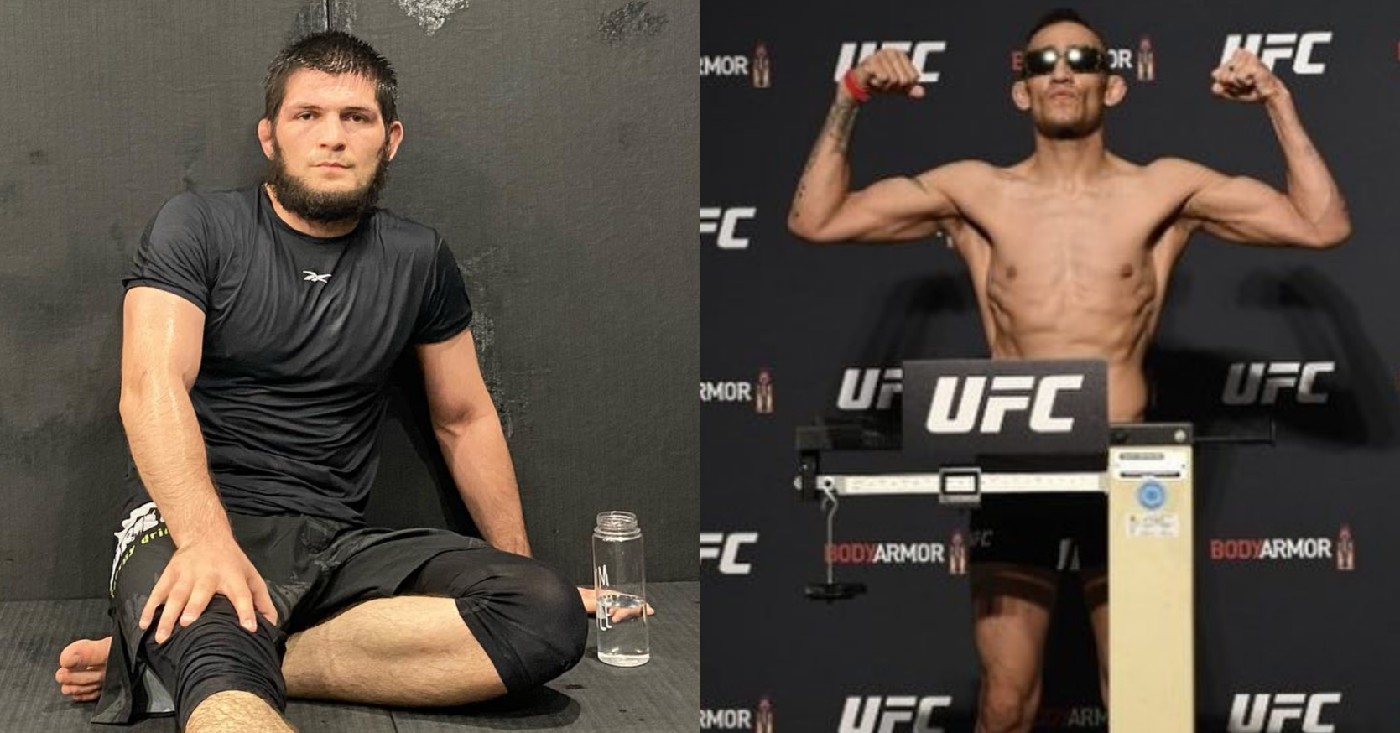 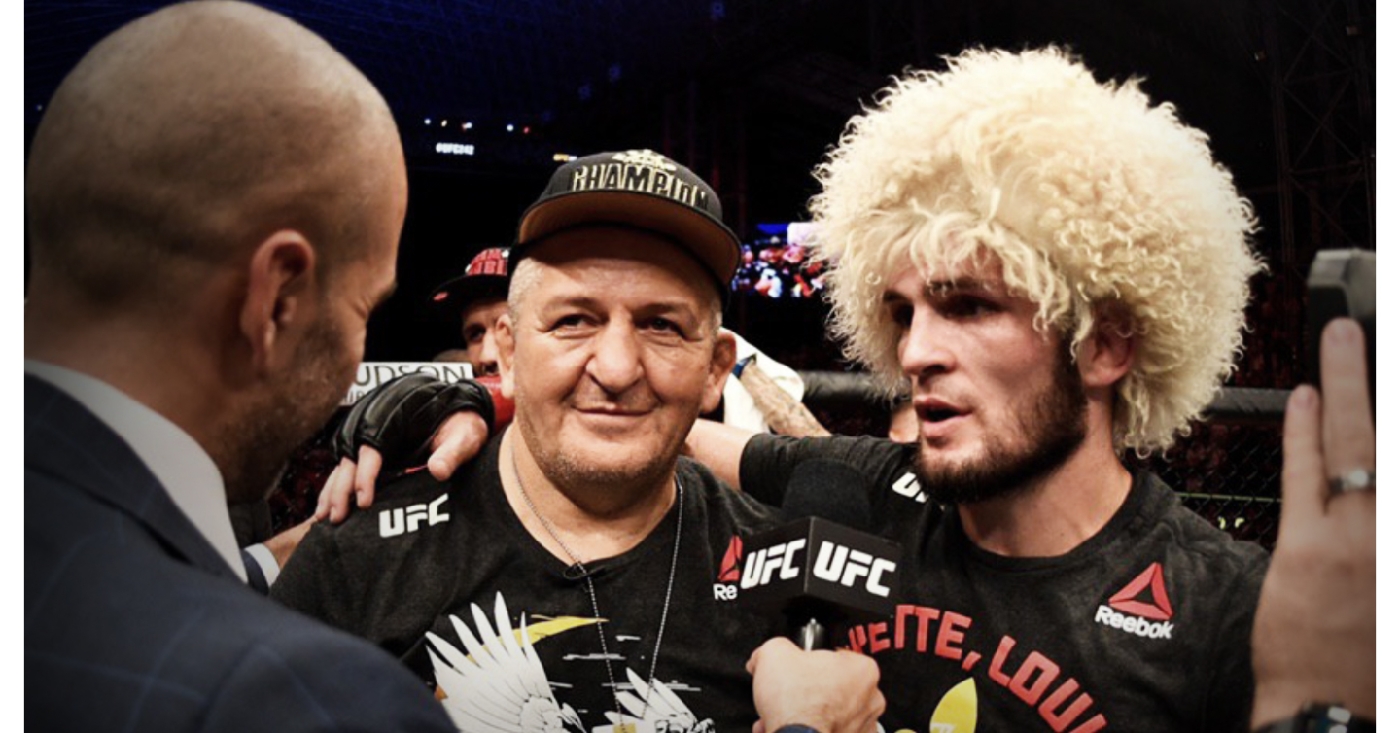 Khabib Nurmagomedov Father Wakes From Coma, Gets Kind Words From McGregor And Gaethje 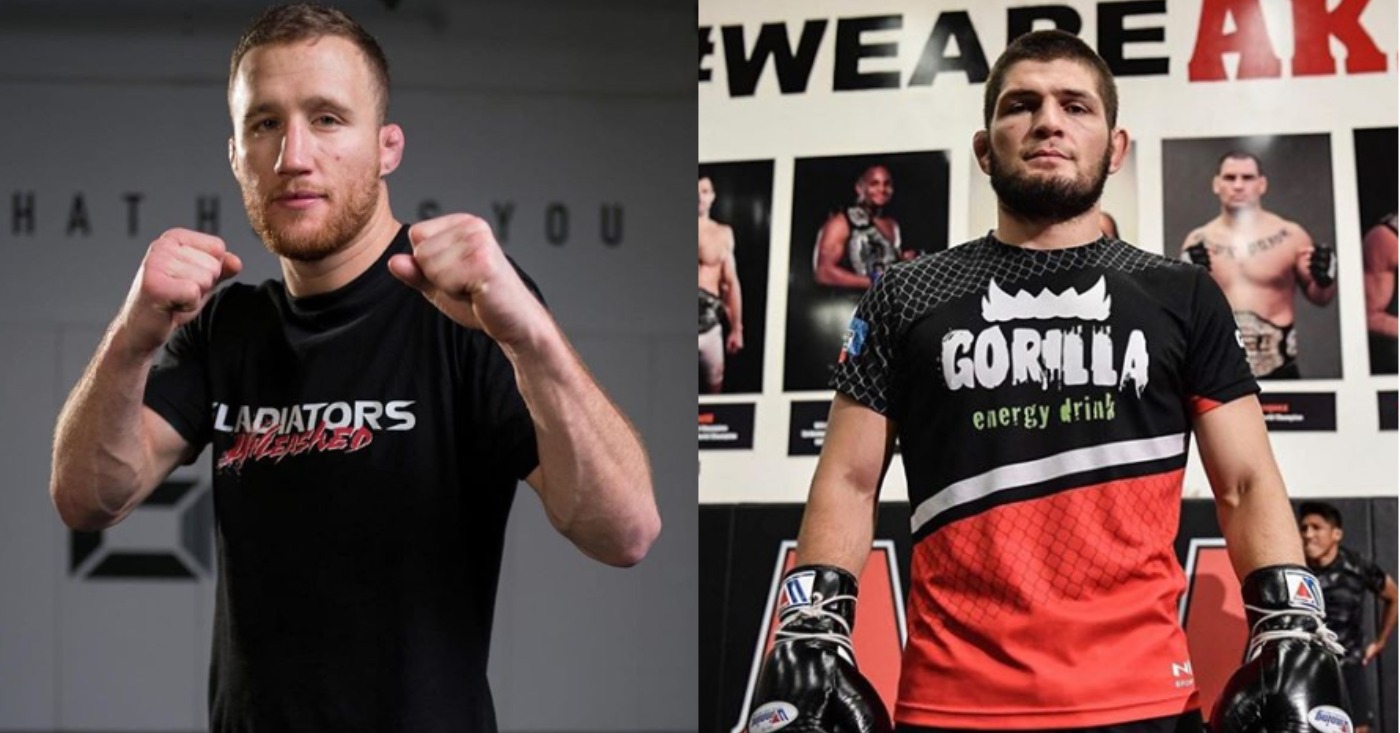