Kavanagh picked a Diaz trilogy for the 155-pound title when asked what his dream fight for McGregor would be before it's all said and done. 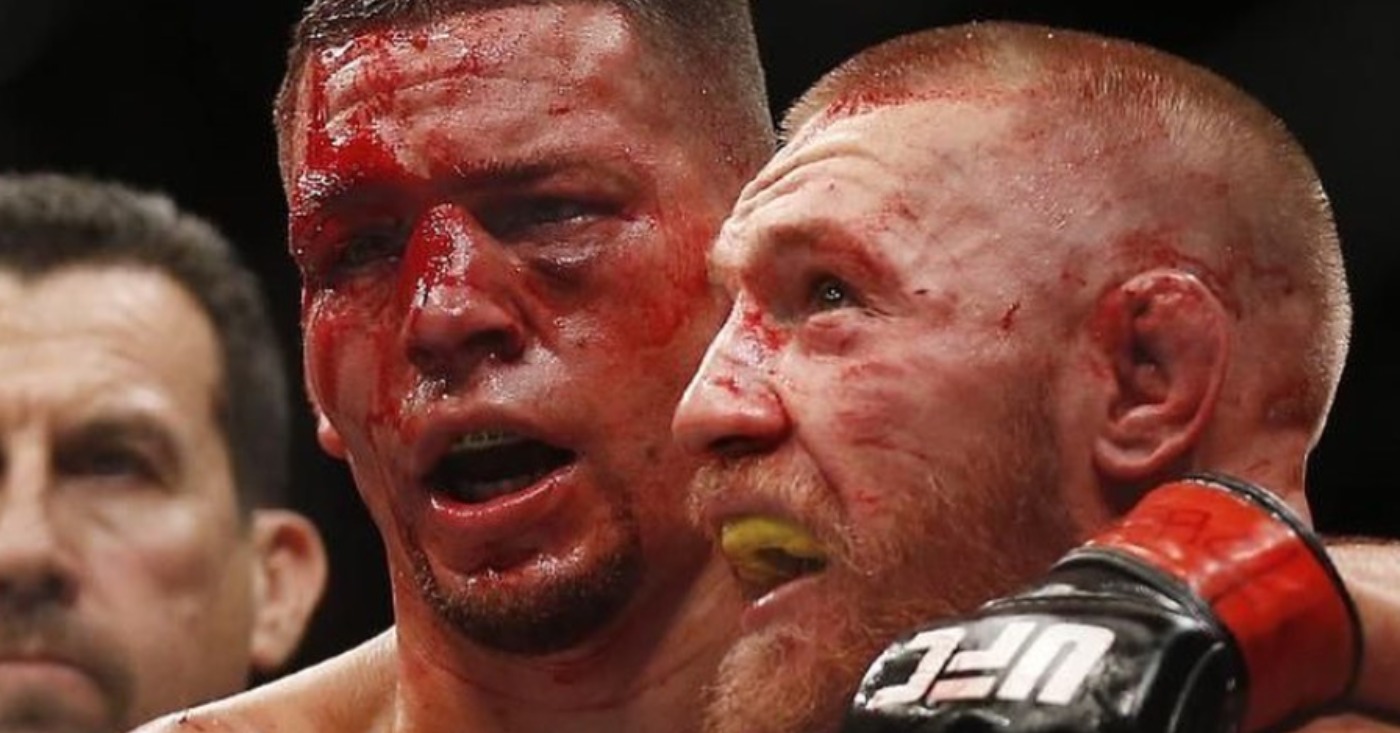 McGregor returns to action Saturday night when he takes on Dustin Poirier in their UFC 257 lightweight headliner in Yas Island, Abu Dhabi.

As for what’s next after that remains to be seen. McGregor has spoken of facing all the contenders in his division while he has also claimed that talks are intensifying for a boxing match with Manny Pacquiao later this year.

The Irishman certainly has options and one option that will always be there is the trilogy with Diaz. Add the lightweight title to it and it’s Kavanagh’s dream fight for McGregor when it’s all said and done.

“I think you said it on your interview — Nate Diaz at 155 for the belt,” Kavanagh told Ariel Helwani in a recent interview. “That’s a great story, I think. When the rematch was announced at 170, I was like, ‘you’re not doing it at 155?’ Of course, Conor would hear none of that because he lost at 170. It would have felt like an incomplete win if he forced Nate to drop down a weight.

Diaz, of course, was the first to inflict defeat on McGregor in the UFC when he shockingly submitted him in the second round of their UFC 196 contest back in March 2016.

McGregor would make adjustments and win the rematch via majority decision when they met a couple of months later at UFC 202 in August.

There has been talk of a trilogy ever since to settle the score, but there’s also been a sense that the fight will always be there as long as both fighters are still active.

Perhaps the stars could align in such a way this year that they could collide and have the 155-pound strap be on the line as well.

Khabib Nurmagomedov Disputes Dana White's Words: 'I Don't Even Have Plans For The UFC'
Read Next Post →
Click here to cancel reply.