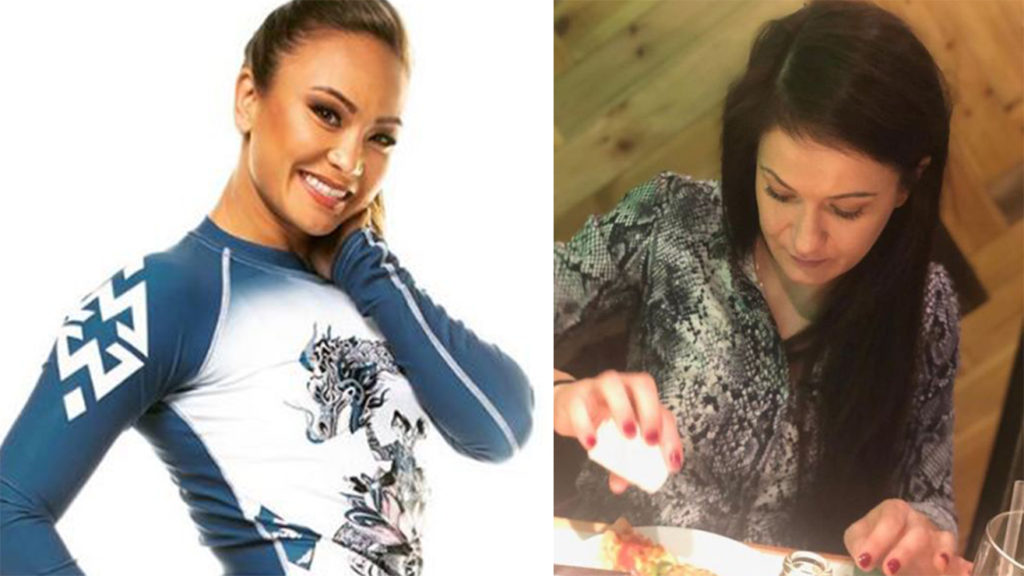 UFC officially announced today that UFC On ESPN 2 will be held inside of Wells Fargo Center in Philadelphia, Pennsylvania. The first fight of this event was already set. It is the 115-pound match between Marina Rodriguez (10-0-1 MMA, 0-0-1 UFC) and Alexa Grasso (10-2 MMA, 2-2 UFC).

But now, the second match is officially known too, and it is also a Strawweight division fight. According to ESPN’s Brett Okamoto, Karolina Kowalkiewicz meets Michelle Waterson on March 30, 2019.

Karolina Kowalkiewicz (12-3 MMA, 5-3 UFC) had many ups and downs recently, with a score of 2-3 in her last five matches. After a Strawweight title shot loss to Joanna Jedrzejczyk at UFC 205 via unanimous decision, she was choked out by Claudia Gadelha at UFC 212.

“Polish Princess” then rebounded back with two decision victories over Jodie Esquibel and Felice Herrig. In her last fight at UFC 228, Jessica Andrade knocked her out via fantastic punch after only 1:58 in the first round.

Michelle Waterson (16-6 UFC, 4-2 UFC) won 3 out of her last 5 fights. “The Karate Hottie” secured a rear-naked choke over Paige VanZant at UFC On Fox 22. Then she suffered two defeats – to Rose Namajunas via submission and Tecia Torres via unanimous decision.

But at the moment, Waterson has two wins in a row. After a very interesting clash, she earned a close split decision victory over Cortney Casey-Sanchez at UFC On Fox 29. She was also better than Felice Herrig on judges’ scorecards at UFC 229, on October 6, 2018.

This looks like a very interesting match. Michelle Waterson has superb ground skills. Until now, she finished 9 rivals via submission. Karolina Kowalkiewicz is a tough fighter too. Pick your potential winner ladies and gentlemen!