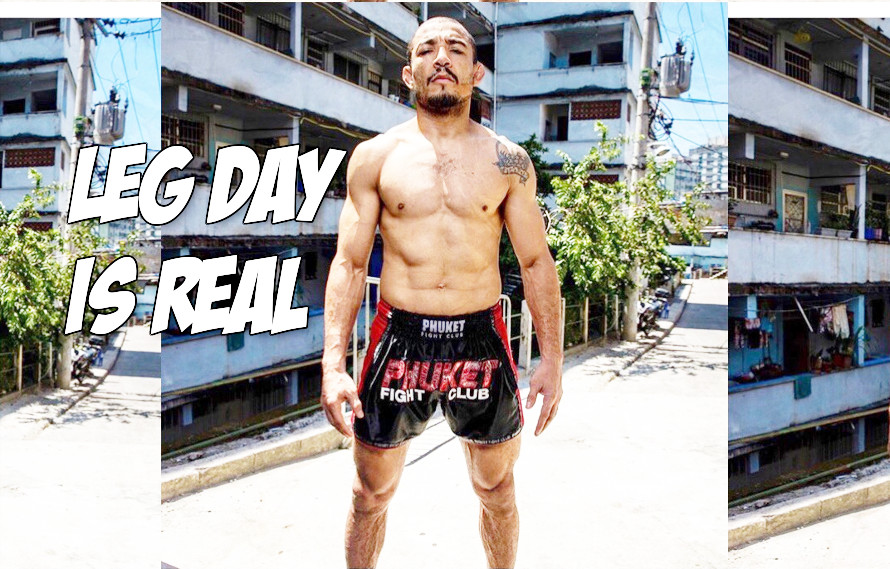 Alexander Volkanovski may be the most anonymous number four ranked fighter in any weight class. And Jose Aldo is burning one of his last fights on Alex.

Great for Alex, not really much to gain here from Aldo. Besides getting to fight in his homeland at UFC 237, what does he have to gain?.

At the beginning of the year, the 32-year-old Aldo announced he would retire at the end of 2019. The former WEC and UFC featherweight champion has given his life to this sport.

A pro for going on 15 years, Aldo is thinking ten moves ahead by planing his retirement. Most combat sports athletes don’t have the foresight or luxury of calling their shot like that. Before a fresh set of young 145 pound lions make their way through the ranks, Aldo is peacing out.

Good on him and MiddleEasy hopes he sticks to his plan. This is MMA after all and retirements just can’t ever really stick. Let’s say Aldo takes two years off and returns to the UFC for some big money fights when he’s 34? Could anyone really blame him?

Despite racing out to a 25-1 record to begin his MMA career, somehow Aldo is still criminally underrated in the MMA history books. 13 seconds (!!!!) will do that to you, but it’s not Aldo’s losses that’s define him, it’s how he bounced back from them that put him in the FW GOAT convo.

Aldo rallied back from getting embarrassed by Conor McGregor and schooled Frankie Edgar in his next fight. Aldo followed up the Edgar win by getting his soul snatched by Max Holloway not once, but twice in a row.

Just back to back brutal TKO’s and how did Jose Aldo follow up those defeats? By going out and TKO-ing Jeremy Stephens and Renato Moicano in consecutive fights. Nice.

Almost nice as Aldo’s guts are his leg muscles and his overall general lack of body fat in the pic below. It would be a very Aldo way of doing things if he ended his career on a four fight win streak, all by stoppages.

Cheers to Jose for getting a chance to pen his own ending.

Anthony Joshua: “I Want Wilder, He’s Got The Belt” 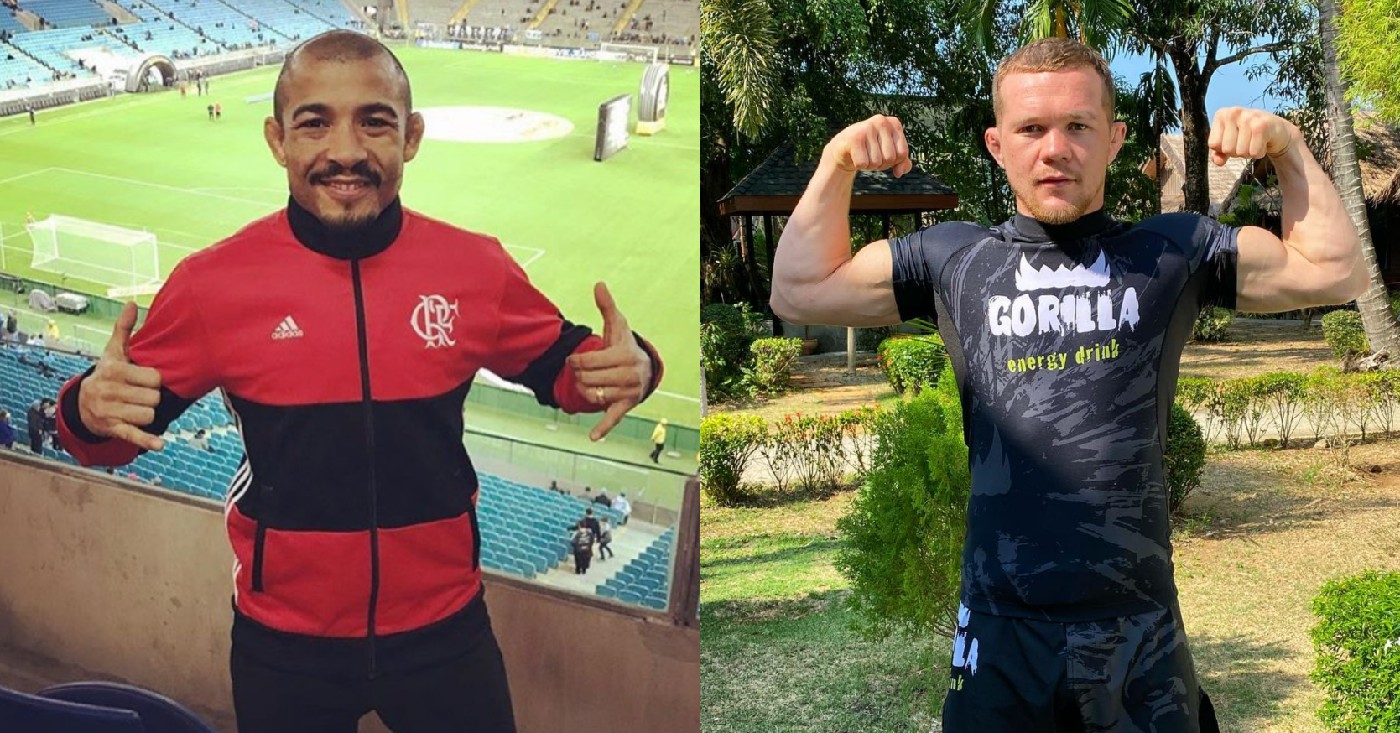 12 Best MMA Fighters In The History Of The Sport 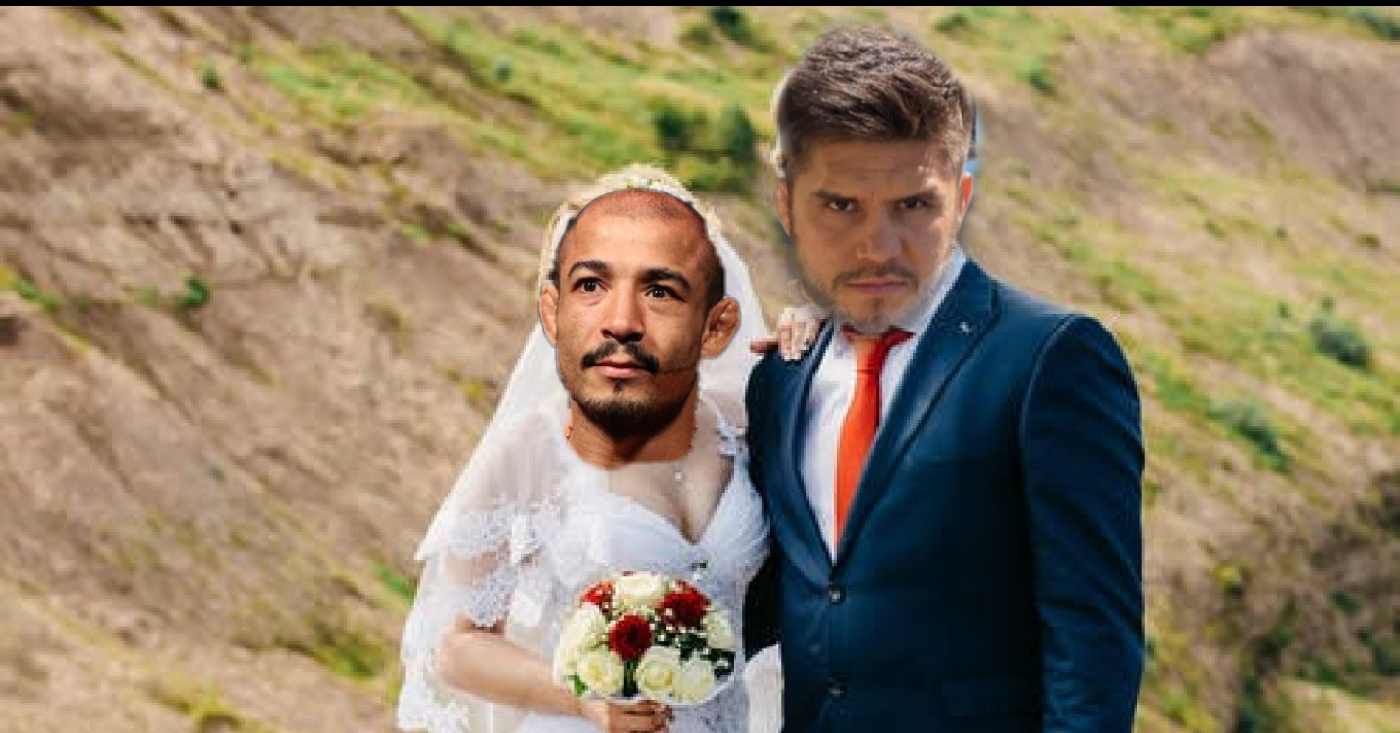 Henry Cejudo ‘Will Literally Marry’ Jose Aldo To Get Him To The U.S. For A Fight 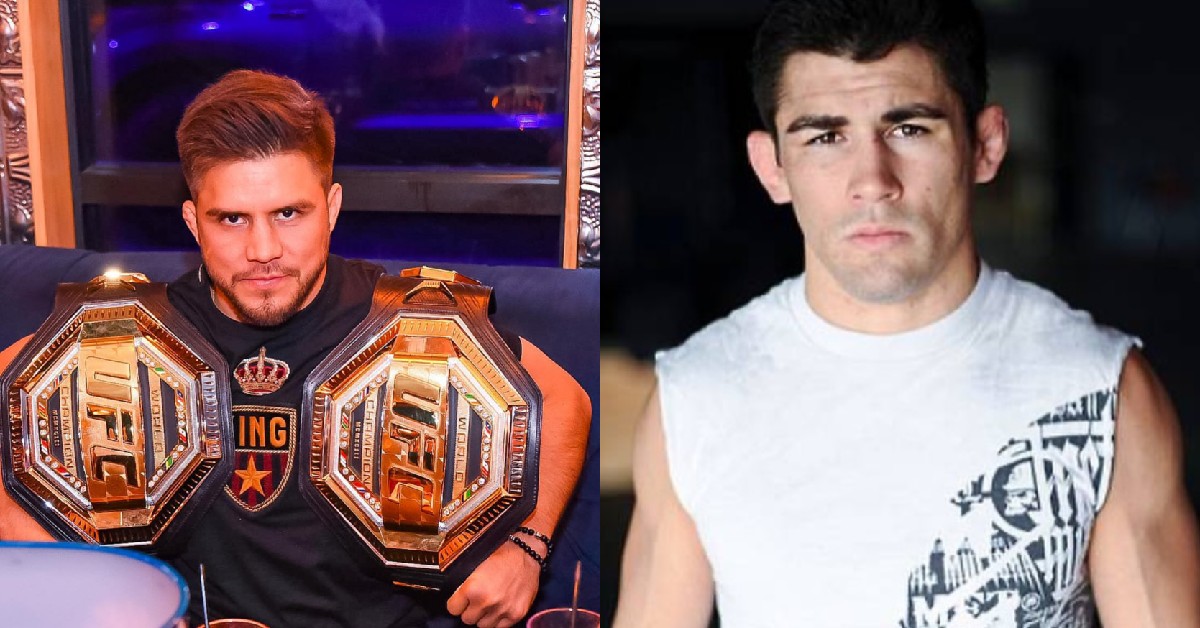 Report: Jose Aldo Out, Dominick Cruz Steps In Against Henry Cejudo At UFC 250 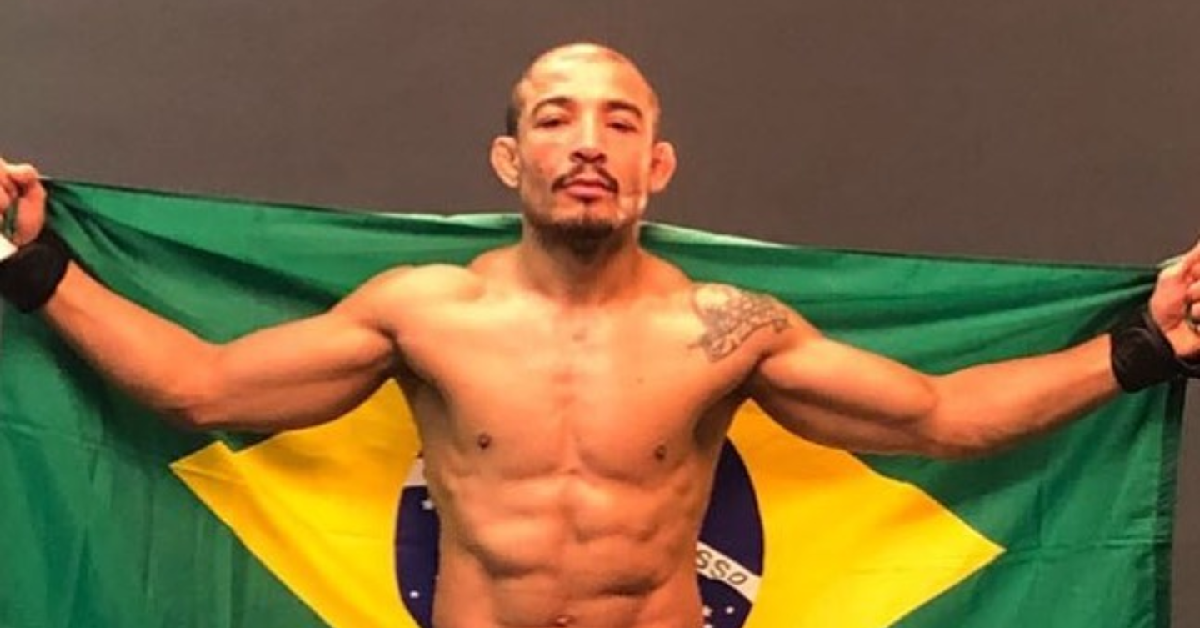