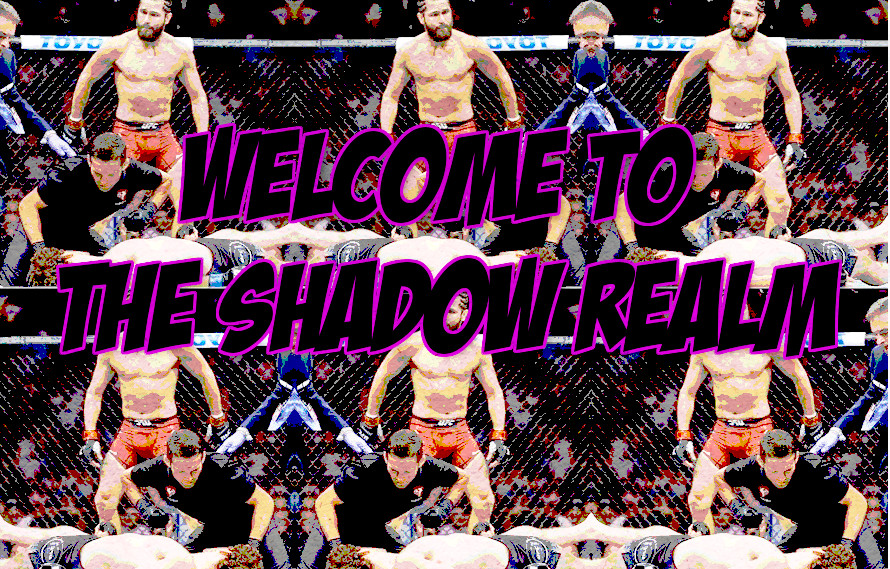 It is Jorge Masvidal fight week. The MMA world shall be blessed for another seven days.

Somehow, someway Jorge Freaking Masvidal and Nate ******* Diaz are headlining an UFC show at Madison Square Garden. The UFC really did it. This one was set-up on a tee for the UFC and they didn’t blow it.

Brock vs. Fedor, GSP vs. Silva, Jon Jones at heavyweight, the UFC finally didn’t get in their own way. Diaz called out Masvidal and he actually got Street Jesus?

Praise be the Fights Gods for this one. Suppose UFC should get a little credit on this one to.

Finally after all these years and multiple promotions blowing their chances with him, GameBred has found his final form. Street Jesus is real and the UFC is treating him like the damn star he always was.

A smack talking dude from Miami with a Street Fighting origin story? And how years and promoters missed their mark on Masvidal? It was right in their faces the entire time.

Good for GameBred. Good for Diaz. And to a much, much lesser extent good on the UFC for not fumbling this one.

In a world where a billion dollar brand always get pushed in front of the actual talent, Jorge Masvidal and Nate Diaz deserve every penny they get from fighting one another.

There are two possible outcomes that would please the Fight Gods at MSG in NYC. One, Street Jesus and Stockton Finest’s make a handshake agreement to just grapple at UFC 244. The gloves tap and they just roll around trying to sub one another for the entire fight.

Two, Diaz and Masvidal milk a trilogy of fights out of this rivalry and get paid while doing so.

“Jesus sends you to heaven, Street Jesus baptizes you and you go to the Shadow Realm baby.”

Darren Till Having Visa Issues, Jared Cannonier Ready To Step Up
Read Next Post →
Click here to cancel reply.