Jorge Masvidal Gets New Contact Ahead Of UFC 152, Seems To Be Much Happier Now 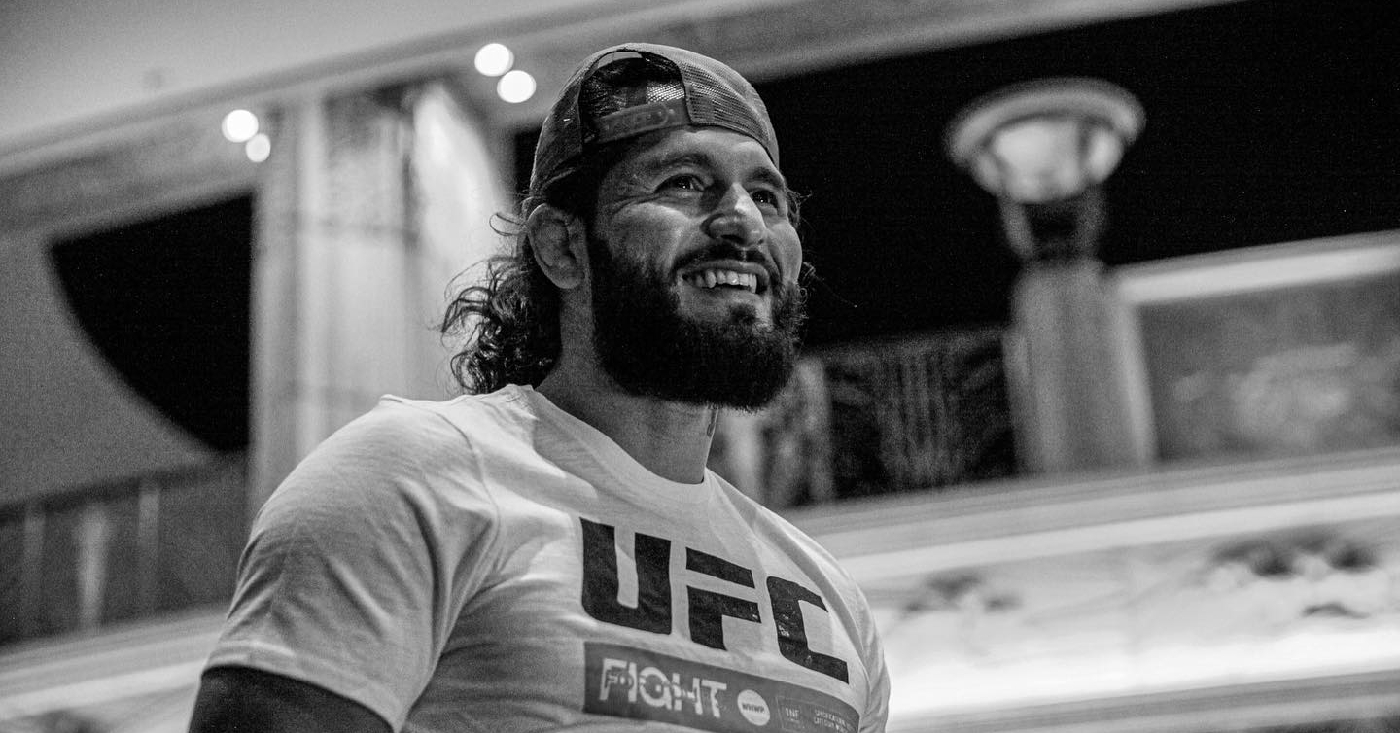 At one point, Jorge Masvidal was caught up on financial terms with the UFC, for his next fight. Now it seems that they have figured things out, and he is much happier leading into UFC 251.

It was expected that Masvidal would be next in line for a shot at Kamaru Usman’s belt after an explosive 2019. Things then took a turn as he could not agree on financial terms with the UFC, who apparently offered him the same amount of money that he earned fighting Nate Diaz, despite the much steeper competition. This led to some disdain between the two parties, with Jorge even going as far as to ask for his release from the company.

Now it would appear that Jorge Masvidal has been able to work things out with the UFC after all. Following testing positive for COVID-19, Gilbert Burns was forced out of his contest at UFC 251. Apparently this lead to another discussion between Jorge and the promotion, this time to save UFC 251’s main event.

It appears that they were able to figure things out, as Masvidal has passed his own medical testing, and is now set to face off against Usman on Fight Island. Apparently, this only came together after another negotiation session, one that the UFC was far more flexibile in. As a result, Jorge was able to sign a new multiple-fight deal with the promotion, one that his manager Malki Kawa told Yahoo Sports that he “is extremely happy” about.

The specifics of this new deal have not been revealed at all, up to this point. However it is safe to say that the UFC was far more willing to work with Jorge Masvidal this time around. Now all that is left, is to see if he can do the impossible by pulling off the upset win, to capture UFC gold on a week’s notice.

Jorge Masvidal Happy To Break Kamaru Usman's Face And Get Paid For It At UFC 251
Read Next Post →
Click here to cancel reply.