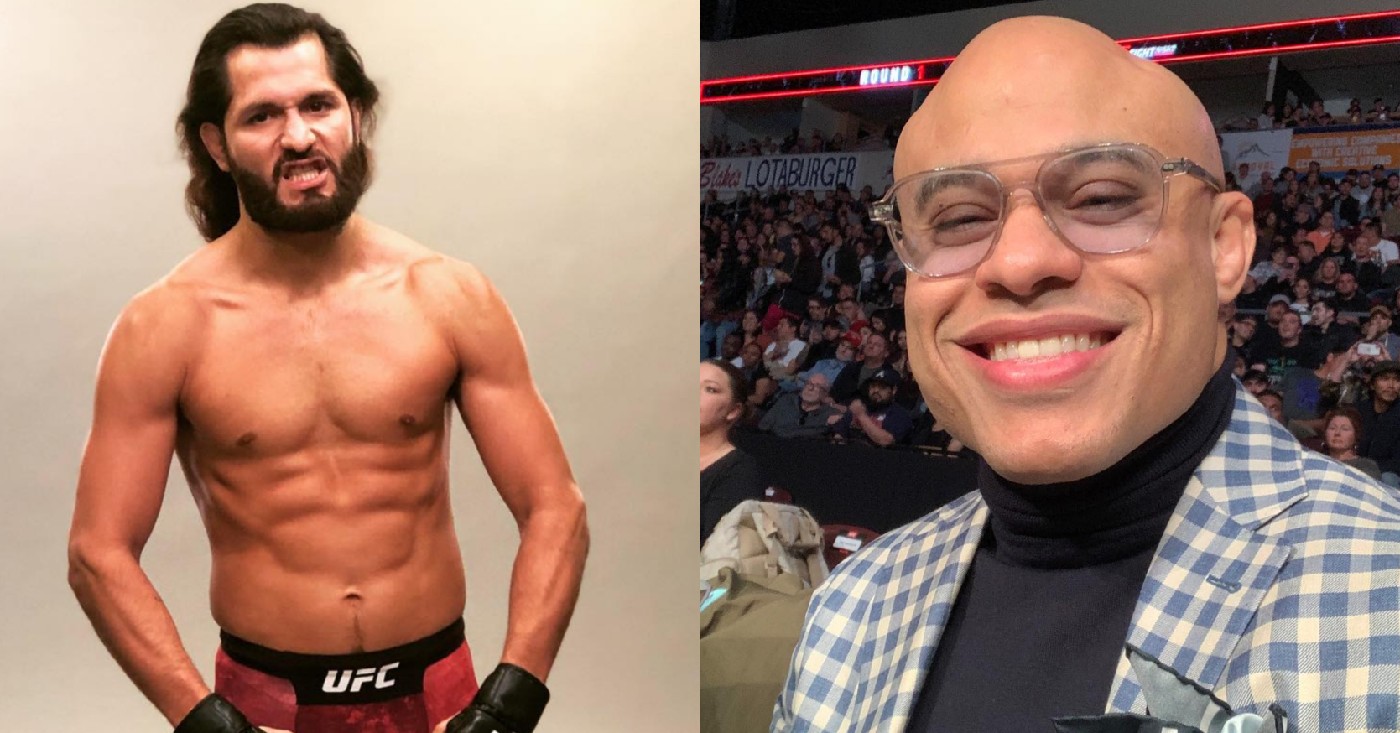 As far as managers in MMA are concerned, few people are as polarizing as Ali Abdelaziz. Recently, he attracted the wrath of BMF champ Jorge Masvidal, sparking an aggressive message on social media.

The last several weeks have seen Masvidal feuding with the UFC, over disputes with pay. He was apparently offered less money to take a welterweight title fight against Kamaru Usman, than he made in his BMF title fight with Nate Diaz. This prompted Jorge to refuse, and call the UFC out for their perceived wrongdoings, even asking for his release from the company.

This prompted a response from Dana White, saying that they offered Jorge Masvidal more, and that he had just signed an eight fight deal with the company less than a year earlier. This resulted in Ali Abdelaziz speaking out, and throwing subtle jabs at Jorge. He took to Twitter, saying that none of his fighters would ever sign a deal that was eight fights long, while responding to the remarks of former UFC fighter Gray Maynard.

Apparently Jorge Masvidal caught wind of the comments made by Ali. It would be safe to assume he was not too happy about it either. He went to his own Twitter to talk some smack. Although he does not outright say he is talking about Ali Abdelaziz, it does not take much to figure that out.

“You should get off of whoever’s d**k you are hating on now. You talk a lot. That’s an understatement you are a certified informant 🐀”

You should get off of whoever’s d**k you are hating on now. You talk a lot. That’s an understatement you are a certified informant 🐀

These comments that Masvidal is making about an informant are in reference to the sentiments that Ali had been an informant against terrorist organizations. These claims were especially made public in the build up to the Khabib Nurmagomedov vs Conor McGregor fight. At their pre-fight press conference, McGregor verbally assaulted Abdelaziz, and brought up these remarks.

What do you think of these comments that Jorge Masvidal made about Ali Abdelaziz?